Ocasio-Cortez declares Chauvin guilty verdict not enough: 'It's not justice!' 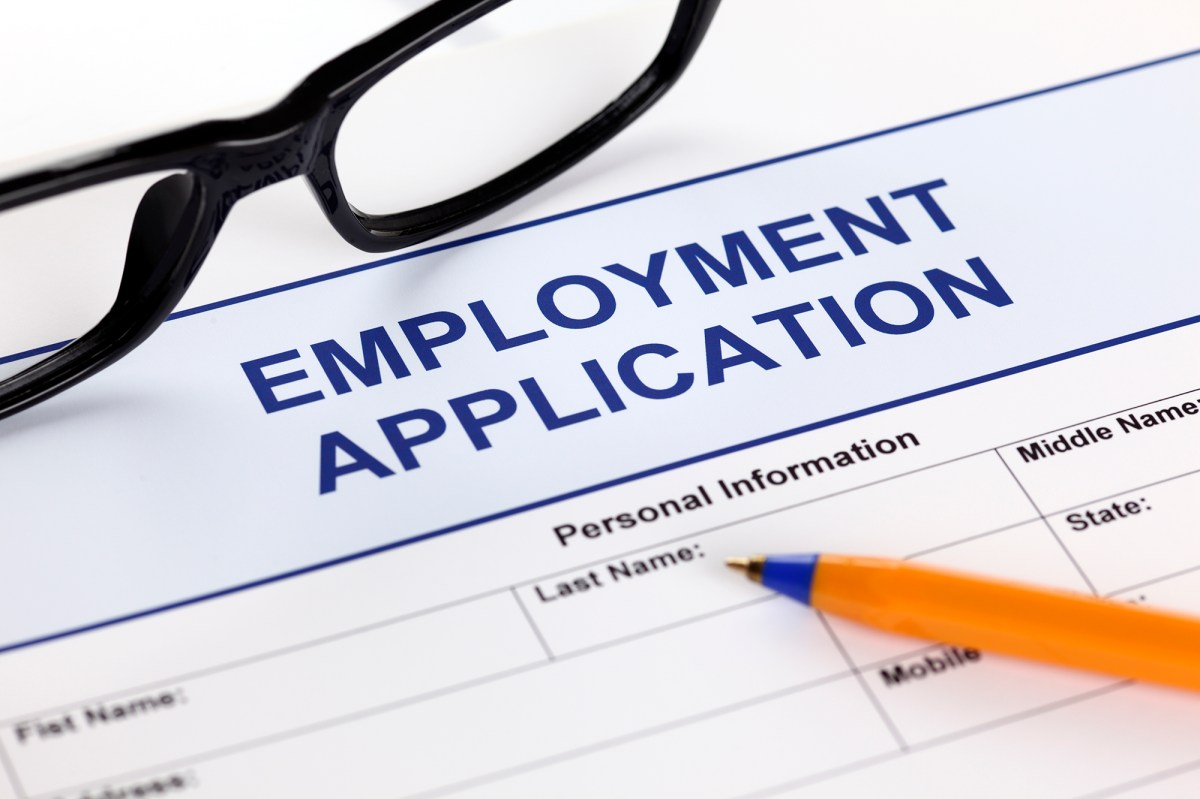 The number of workers seeking unemployment benefits stubbornly jumped again last week even amid hopes that the labor market was getting back on track, the feds said Thursday.

Last week’s 744,000 initial jobless claims brought the total for the COVID-19 pandemic to about 79 million — a number more than triple the size of North Korea’s population.

New filings have ticked up for two consecutive weeks after dropping below the pre-coronavirus record of 695,000 in mid-March.

The latest total once again defied the predictions of economists, who expected 690,000 claims last week as vaccinations added fuel to the nation’s economic reopening, according to Wrightson ICAP.

“The biggest reason to temper optimism is a negative turn in the course of the pandemic, including new variants” of the coronavirus, Bloomberg economist Eliza Winger said.

Weekly jobless claims have bounced up and down in recent weeks while struggling to stay below the pre-pandemic record after a year of painfully high readings.

The four-week moving average, which smooths out the volatility, also ticked up to 723,750 a week after reaching its lowest level since March 2020, when the pandemic first gutted the American economy.

The latest US Department of Labor data came a week after a blowout jobs report that showed the economy adding 916,000 jobs in March.

“To put this week’s level of claims in perspective, a year ago this shocking number topped 6 million,” said Mark Hamick, senior economic analyst at Bankrate. “It wasn’t until August that it consistently stayed below 1 million. So, we’ve come a long way, but we still have a way to go to return to pre-pandemic levels.”

Signs of a Faulty or Broken Garage Door...