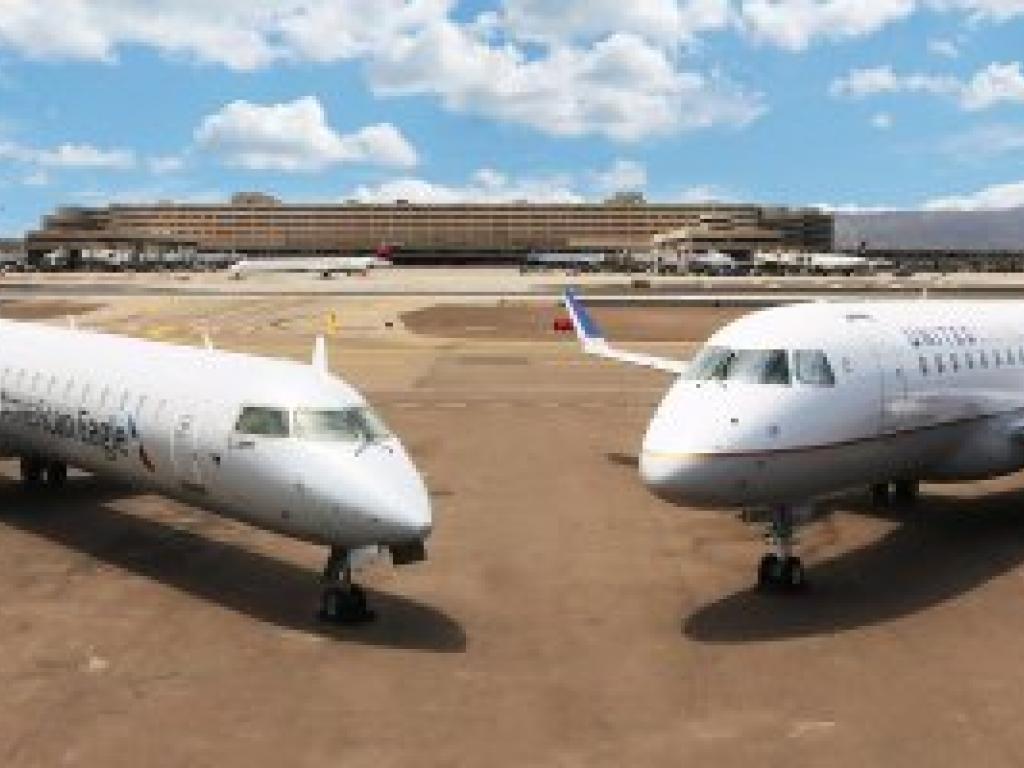 Mesa Air Group Inc (NASDAQ:MESA) shares traded up 11% Wednesday after BofA Securities upgraded its rating from Underperform to Buy and increased its price target from $2 to $15.

The Mesa Air Thesis: While Mesa Air is already up over 480% since its April lows, Didora sees tailwinds for the company when the economy reopens and its partners, United Air and American Airlines, are able to capitalize on customers returning to travel.

Didora noted Mesa Air has been able to reduce the risk of operational disruptions by extending its contract with American Airlines for an additional five years. He also sees a future benefit with Mesa Air’s partnership with United Airlines for the $1 billion order of Archer Aviation’s all-electric, vertical take-off and landing aircraft (eVTOL).

While Didora viewed Mesa Air’s investment of $5 million into Atlas Crest Investing Corp (NYSE:ACIC), the SPAC that acquired Archer, as small, he noted it gives Mesa Air exposure into a high growth sector.