Beautiful House For Sale Near Windsor Ontario Comes With A Pool

What happened to the cast of Home Improvement? From jail time to tragic deaths

Bitcoin was supposedly invented by Satoshi Nakamoto, a genius from Japan.

But no one knows who Nakamoto actually is — and nobody has come forward to convincingly take credit for definitively being Nakamoto. Lately, more and more people are speculating that it could be Tesla and SpaceX founder Elon Musk.

Bitcoin started in 2008, when Nakamoto published online an open-source paper, introducing a new form of digital currency: designed to be used without the need for a central bank. Its initial worth was less than a penny. But it’s gone on to surge as much as $50,000-plus per coin.

As offered up by Nakamoto’s code, new bitcoins are created by solving complex calculations, found on the Internet, via extremely powerful computers. People who do this are known as miners. The number of bitcoins in circulation will top out after a finite 21 million are mined — unlike traditional currency, which can be endlessly minted.

Here are some of the people rumored to be the real Nakamoto:

Elon Musk has denied he is bitcoin creator Satoshi Nakamoto.

Sahil Gupta, a former intern at Musk’s SpaceX, which is building rockets and blasting them into outer space, speculated on the website Medium that “Satoshi is probably Elon.”

Musk has denied this, even though, as pointed out in Medium, he probably would “choose a pseudonym that’s an anagram for ‘So a man took a s–t.’”

Whether or not he’s the bitcoin founder, Musk showed his bullishness for crypto when Tesla bought $1.5 billion worth of the virtual currency. It was part of a move to begin accepting bitcoin for Tesla purchases “in the near future,” he said.

The virtual currency is so volatile that it rocketed up 10 percent just from Segal’s vague show of faith. 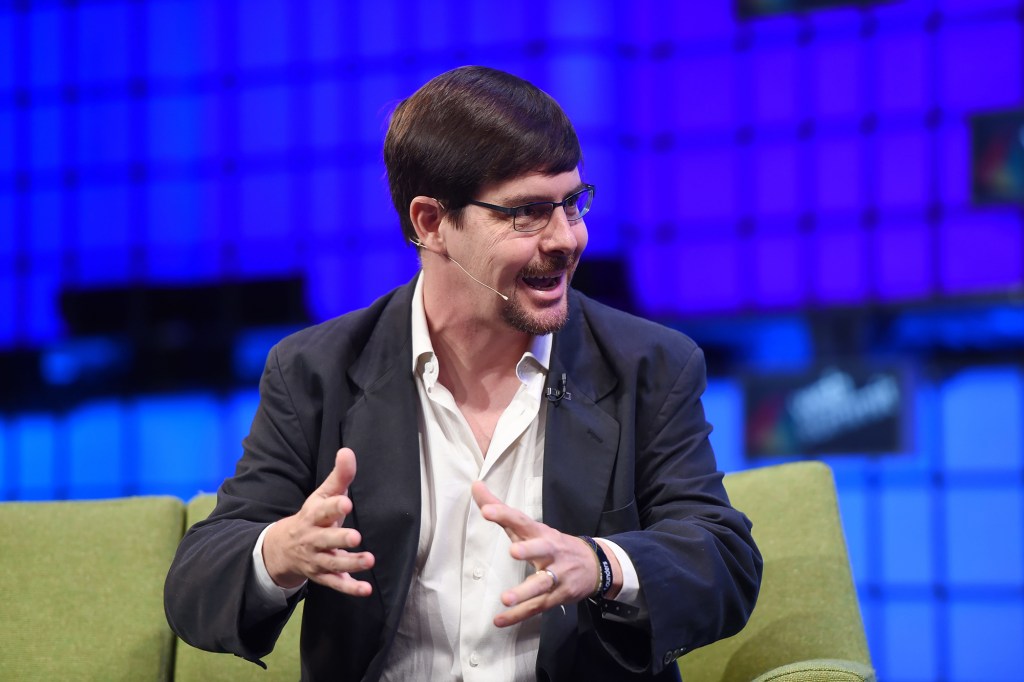 Software developer Gavin Andresen also says he is not the bitcoin creator.

A software developer based in Massachusetts, Andresen worked alongside Nakomoto on bitcoin’s development. Andresen’s writing is said to closely resemble that of Nakamoto, and he became the “core maintainer” of bitcoin’s open-source code when the founder reportedly left the project in 2010.

To that end, some think that Nakamoto didn’t “leave,” but rather that Andresen just abandoned his dual identity.

So deep is Andresen’s knowledge of bitcoin that, according to a post on the software developer’s Twitter page, he provided the CIA with a tutorial on the virtual currency. He worked full-time at the Bitcoin Foundation advocacy group and, via his website, he maintains that it’s a “bad assumption” to “assume that the people who worked on bitcoin in the early years are fabulously wealthy.”

Andresen denies being Nakamoto, and other project developers have said he is not. 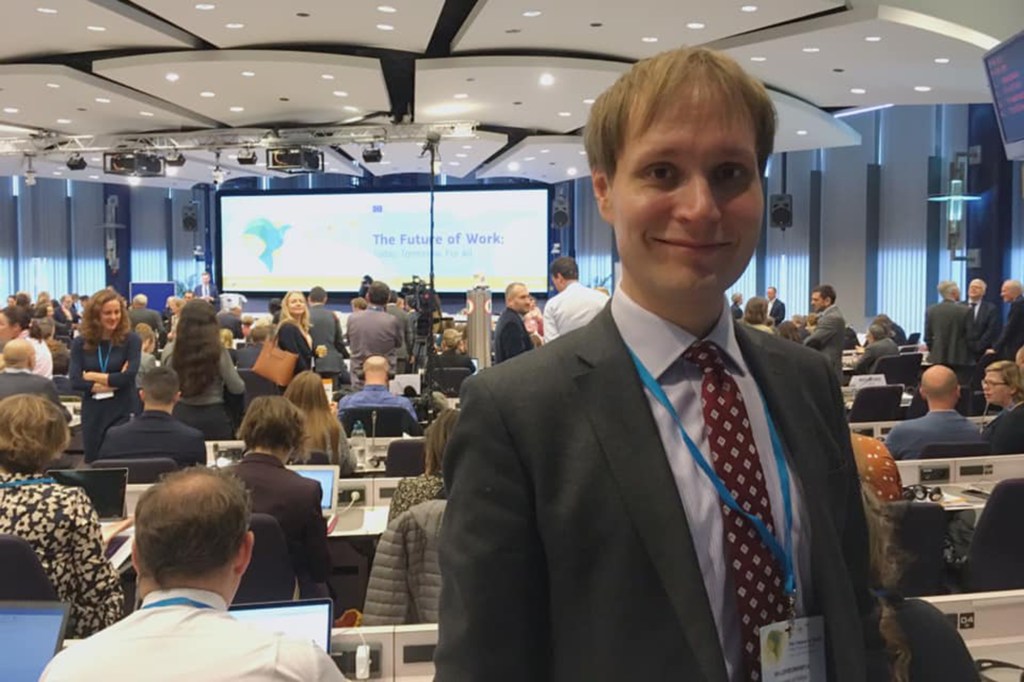 Is Finnish professor Vili Lehdonvirta behind bitcoin? He says no.

An early frontrunner for Nakamoto’s real identity who was singled out in a New Yorker article, Lehdonvirta is a former video-game designer based in Finland. He served on the advisory board of a Finnish organization that pushed for online privacy. He says he is not Nakamoto. 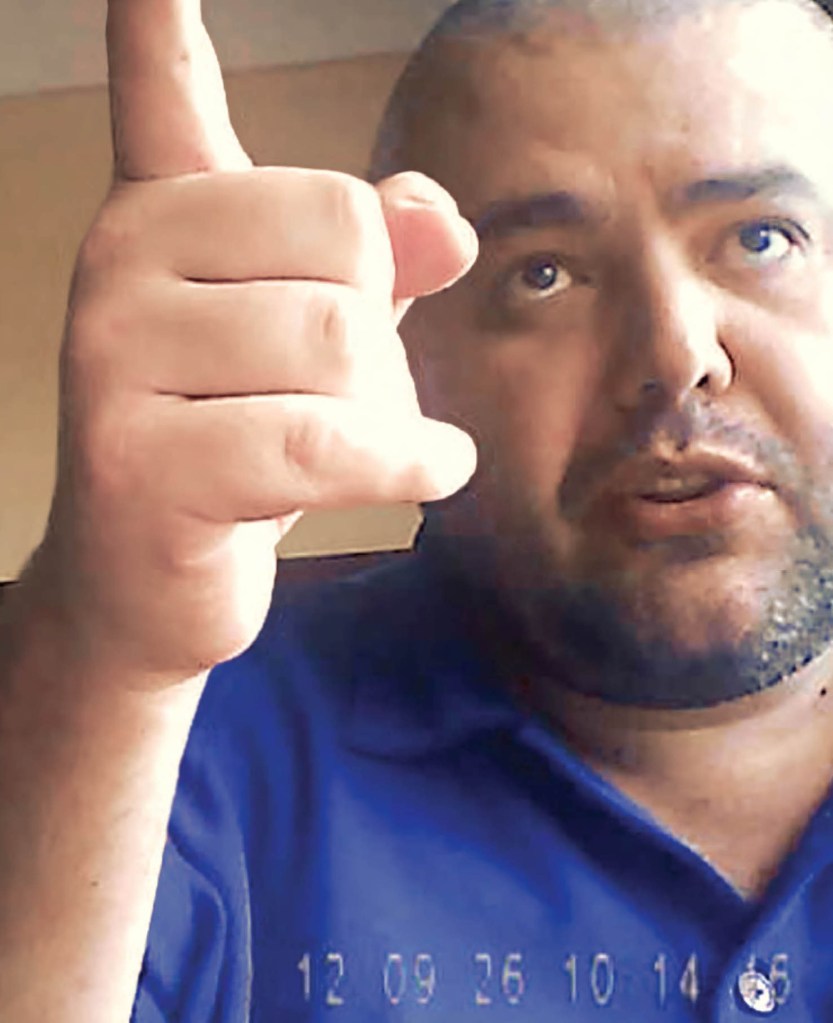 Coder and a criminal kingpin, Paul Le Roux’s name has also been floated as the real Nakomoto.

A Zimbabwe-born criminal mastermind who aimed to create a black-market version of Amazon, Le Roux pleaded guilty in 2014 to drug trafficking, selling technology to Iran and participation in several murders. In 2020, he received a 25-year prison sentence.

He is also a savvy writer of computer code. Evan Ratliffe, author of “The Mastermind,” a book about Le Roux and his crimes, heard about Le Roux being mentioned in a bitcoin-related lawsuit. That set Ratliffe on a quest for evidence that would tie his book subject to Nakamoto.

“Le Roux,” Ratliffe wrote in Wired, “was the odds-on solution to the mystery of who created bitcoin.”

But Ratliffe then admitted that most of the evidence could be attributed to coincidence. 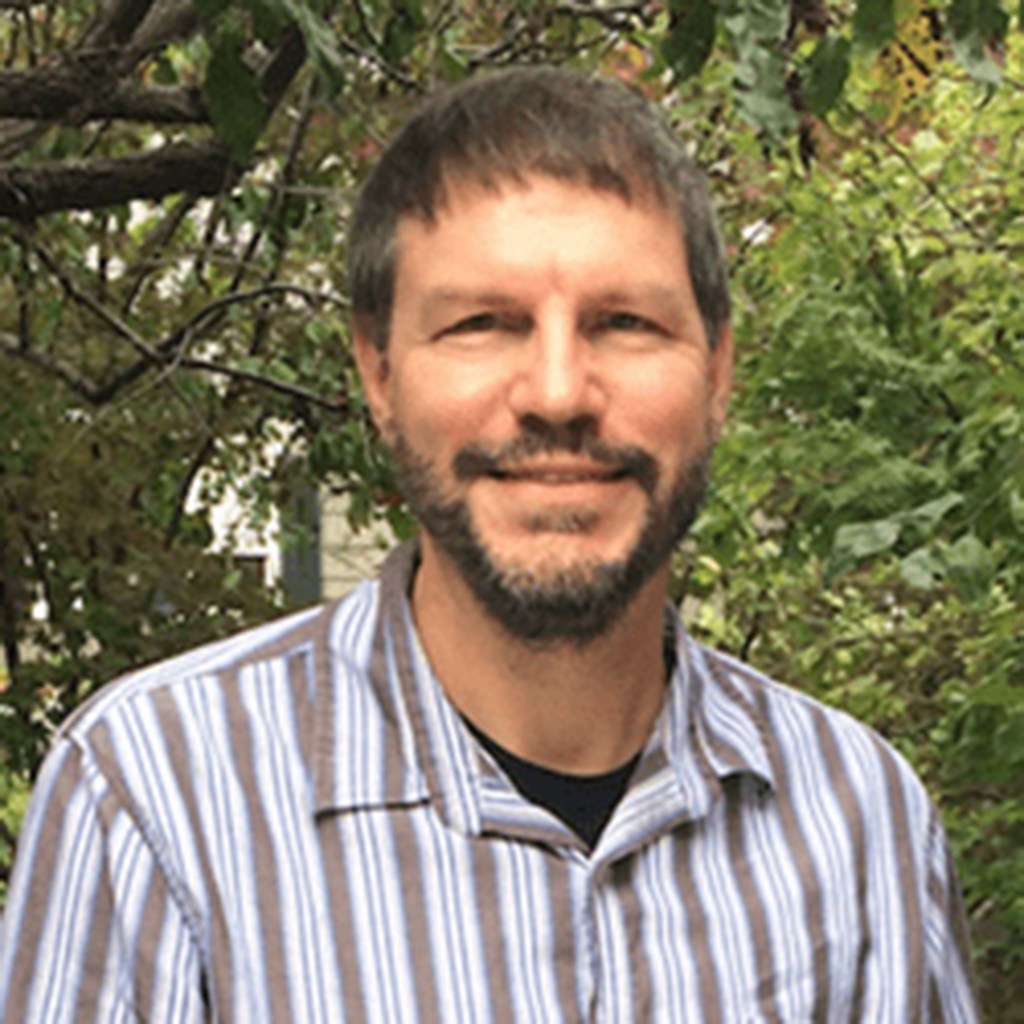 Nick Szabo is known for his research work in cryptocurrency.

Szabo, an American computer scientist specializing in cryptocurrency research, once created a decentralized currency called “bit gold,” but never put it into operation. His theoretical crypto bore a stark resemblance to bitcoin. Some people believe that this makes him a potential candidate to be the real Nakamoto. But Szabo denies it.

Whoever Nakomoto is, Aswath Damodaran, professor of finance at New York University, said, “He’s a billionaire now. He kept more than 1 million bitcoins.” And he’s not surprised by the creator’s low profile: “Bitcoin was designed by paranoid geeks for paranoid geeks.”

At least bitcoin has made some of those nervous nerds rich enough to afford new mansions and — yes — Teslas.

Students get lost at sea on DIY...

What happened to the cast of Home...

Students get lost at sea on DIY kiddie...

What happened to the cast of Home Improvement?...

Students get lost at sea on DIY kiddie...

What happened to the cast of Home Improvement?...