A Democratic congressman, in a lawsuit filed on Tuesday, accused former President Donald Trump, his personal lawyer Rudy Giuliani and two right-wing groups of conspiring to incite last month’s deadly riot at the US Capitol.

The civil lawsuit accuses them of violating the Ku Klux Klan Act, an 1871 law passed to crack down on the white supremacist organisation.

It is the latest legal attempt to find Trump responsible for the violence on Jan 6, which came after he spent months falsely claiming his election defeat in November was the result of widespread fraud.

It also names as defendants the Proud Boys, a far-right organisation, and the anti-government militia known as the “Oath Keepers.”

Dubai princess says in video she is being held ‘hostage’

The daughter of Dubai’s ruler says she is being held captive and fears for her life after a foiled attempt to flee, according to footage broadcast on Tuesday.

Sheikha Latifa has not been seen in public since she attempted to escape from the Emirate by sea in March 2018.

The BBC aired clips it said were filmed roughly a year after she was captured and returned to Dubai showing her crouched in a corner of what she says is a bathroom.

Want to be an astronaut? Europe is recruiting for first time in 11 years

Europe is to recruit new astronauts for the first time in 11 years as leading space-faring nations set their sights on missions to the Moon and, eventually, Mars.

The European Space Agency (ESA) is looking to add up to 26 permanent and reserve astronauts. It is strongly encouraging women to apply and is looking into how it might add people with disabilities to its roster to boost diversity among crews.

But it won’t be easy to land one of the coveted positions, it warned at a news conference on Tuesday.

‘We are like captives’: Life in Britain’s quarantine hotels

Mohamed Noor faces 10 days in Covid-19 quarantine in a hotel room near London’s Heathrow Airport after falling foul of new border controls because of a flight delay.

In another hotel nearby, 61-year-old Sole, who declined to give her surname, said she realised too late that the new rules would kick in before she returned from visiting friends in Chile. “We are like captives in these rooms,” she said. 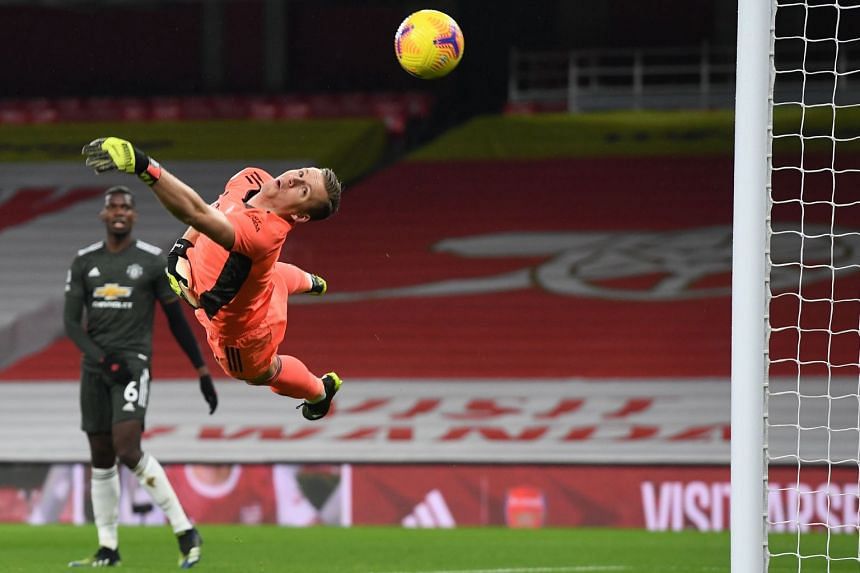 Arsenal’s Bernd Leno has opened up about his experiences with online abuse and says being told to copy compatriot and former Germany goalkeeper Robert Enke, who committed suicide in 2009, drove him away from social media.

Former Barcelona, Benfica and Hannover 96 goalkeeper Enke took his own life by jumping in front of an express train after spending several years battling against depression.

“I had a very bad game and then one guy on social media said to me ‘do it like Enke’,” goalkeeper Leno, 28, told Sky Sports.