WHO lists AstraZeneca-Oxford Covid-19 vaccine for emergency use

The World Health Organisation on Monday listed AstraZeneca and Oxford University’s Covid-19 vaccine for emergency use, widening access to the relatively inexpensive shot in the developing world.

A WHO statement said it had approved the vaccine as produced by AstraZeneca-SKBio (Republic of Korea) and the Serum Institute of India.

“We now have all the pieces in place for the rapid distribution of vaccines. But we still need to scale up production,” said Tedros Adhanom Ghebreyesus, WHO Director-General.

The listing by the UN health agency comes days after a WHO panel provided interim recommendations on the vaccine, saying two doses with an interval of around 8 to 12 weeks must be given to all adults, and can be used in countries with the South African variant of the coronavirus as well.

The World Trade Organisation’s incoming chief on Monday warned against “vaccine nationalism’ that would slow progress in ending the Covid-19 pandemic and could erode economic growth for all countries – rich and poor.

Ngozi Okonjo-Iweala told Reuters her top priority was to ensure the WTO does more to address the pandemic, saying members should accelerate efforts to lift export restrictions slowing trade in needed medicines and supplies.

The former Nigerian finance minister and senior World Bank executive was appointed on Monday (Feb 15) in a consensus process and starts her new job on March 1. 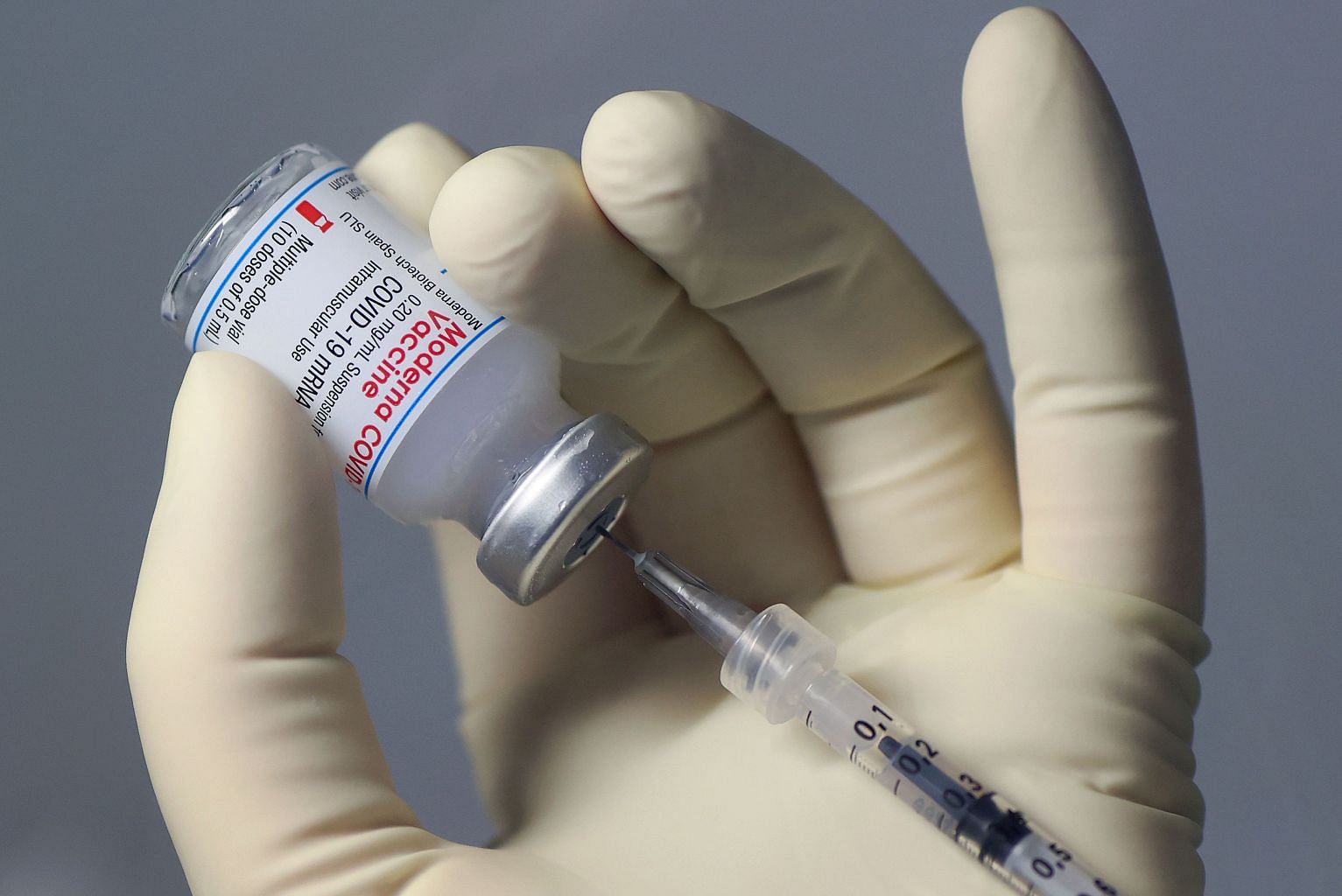 The EU is holding talks with Moderna on buying more Covid-19 vaccines and AstraZeneca, with which talks have stalled, has suggested delivering doses of its own vaccine made outside Europe to make up for supply cuts, two EU sources said.

The European Union has set a target of vaccinating 70 per cent of its adult population by the end of the summer, but has struggled to secure the doses promised by pharmaceutical companies.

It is now trying to expand its reserve of vaccines, which already amount to nearly 2.3 billion doses from six drugmakers for its population of about 450 million.

Deliveroo to kick off London IPO in March: Report 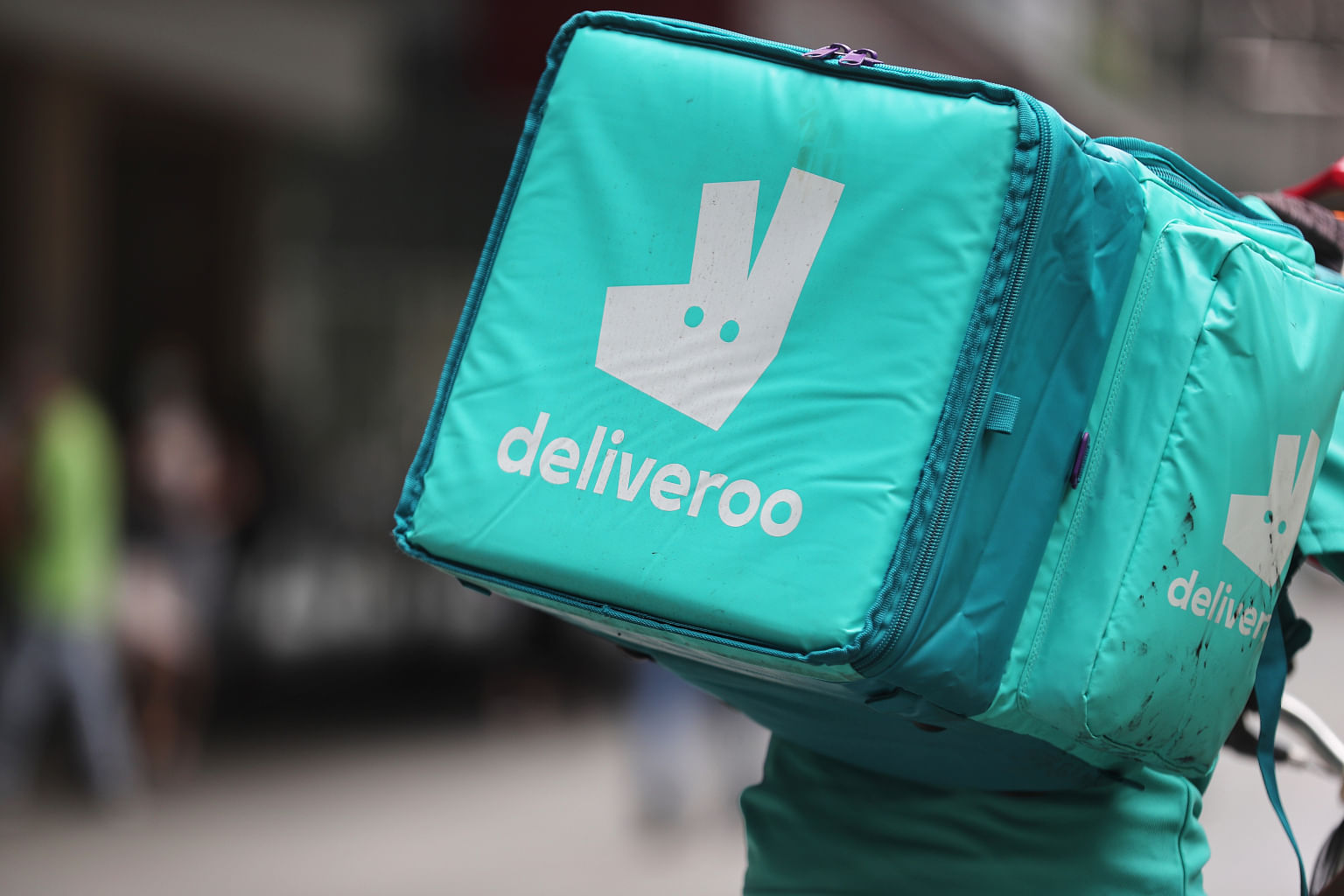 UK food-delivery startup Deliveroo is due to lay out plans for an initial public offering in London on March 8, Sky News reported on Monday, without elaborating on where it got the information.

The timetable remains subject to change, with the March 8 date not yet definitive, Sky reported, adding that Deliveroo declined to comment for its story.

After initially struggling at the start of lockdowns, Amazon-backed Deliveroo got a boost as the year went on while customers avoided supermarkets and ordered takeout meals and groceries. 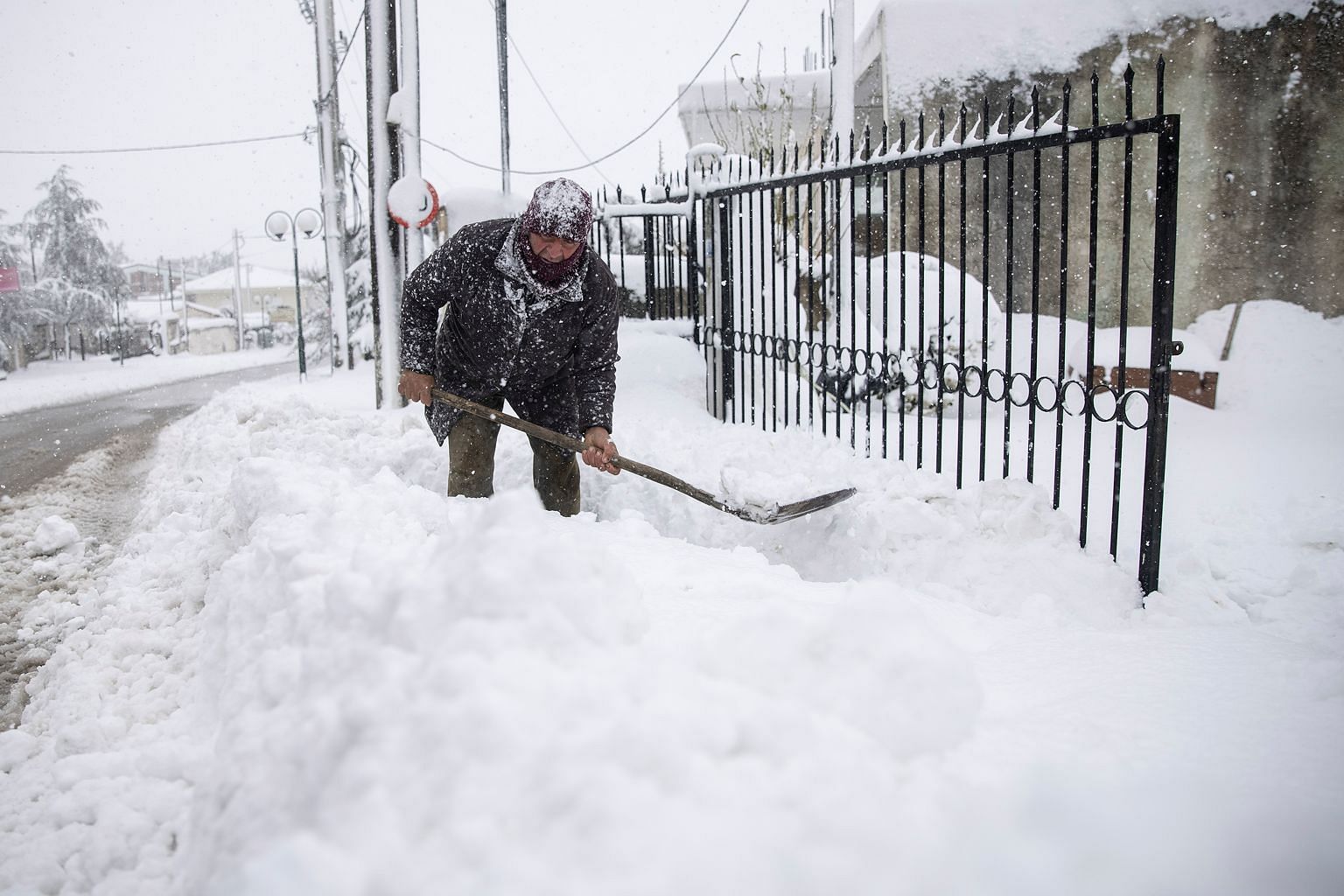 The heaviest snowfall to hit Greece in 12 years triggered power cuts, disrupted transport and trapped people in their homes on Monday.

A cold front swept across the country from Saturday, driving temperatures down to -20 degrees Celsius in northern Greece and causing rare snowfall in Athens after a period of unseasonably warm weather.

The head of the National Meteorological Service, Theodoros Kolydas, said the snowfall was the “fiercest, in terms of intensity and volume, in 12 years”.