Finance chiefs from rich countries discussed ways to steer the global economy out of its worst slump since the Great Depression and agreed on the need to solve a tax dispute that has become a test case for US re-engagement under new president Joe Biden.

Britain, which is chairing the Group of Seven (G-7) industrialised nations this year, said it had also called for more support for the most vulnerable countries during the coronavirus pandemic.

G-7 officials agreed that making progress on reaching “an international solution to the tax challenges of the digital economy” was a key priority, said Britain.

Countries have been trying to revive attempts at a global approach to taxing giant digital firms, many of them American such as Amazon and Google, after progress was blocked by Trump’s administration.

An official on President Joe Biden’s staff was suspended on Friday after allegedly threatening to “destroy” a reporter who was asking about his personal life.

According to Vanity Fair magazine, Ducklo called up Politico reporter Tara Palmeri after she began asking questions about his months-old personal relationship with a reporter from Politico rival Axios, Alexi McCammond. 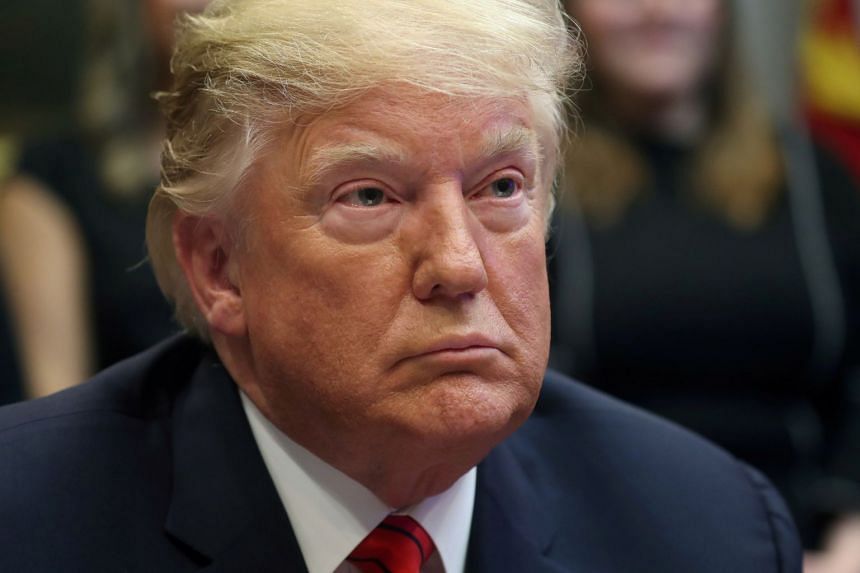 Calling Donald Trump a “clear and present danger,” a group of scholars and civil rights advocates on Friday urged Facebook to permanently ban the former US president from the platform.

The group, which includes prominent longtime critics of the social media company, called on Facebook’s oversight board to remove Trump from the omnipresent platform after the ex-president’s account was frozen in the aftermath of the Jan 6 attack on the US Capitol.

Facebook’s oversight board has the final say on what is removed or allowed to remain on the world’s biggest social network, but the group warned of the dangers of allowing Trump to return. 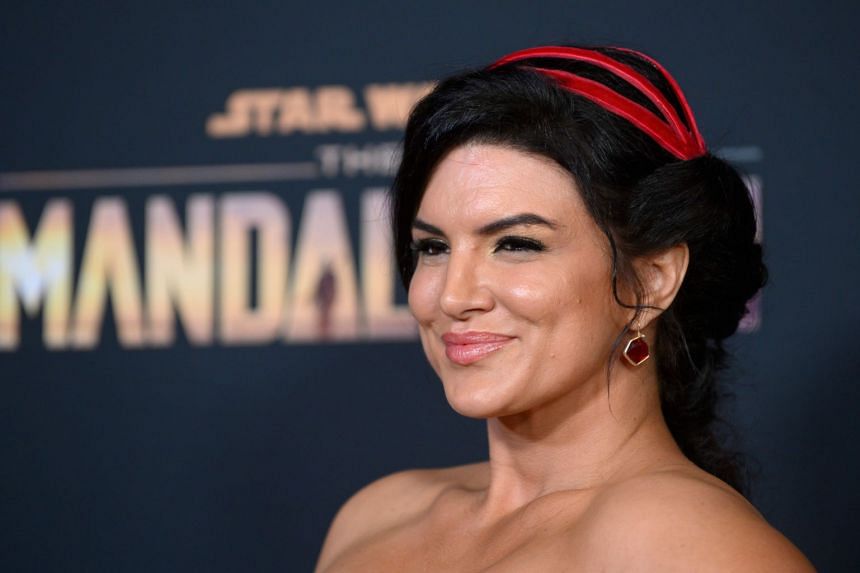 Gina Carano, the Mandalorian actress who was dropped from the Star Wars spinoff over what the studio called “abhorrent and unacceptable” social media posts, said on Friday she will make a film with conservative company The Daily Wire.

Walt Disney’s Lucasfilm studio said on Wednesday it would no longer work with her after she posted on Instagram drawing parallels between persecution of Jews in Nazi Germany and the treatment of people who hold conservative political views today.

The Daily Wire said Carano will produce and star in an upcoming film exclusively for subscribers to its website, which was co-founded by conservative political commentator Ben Shapiro. 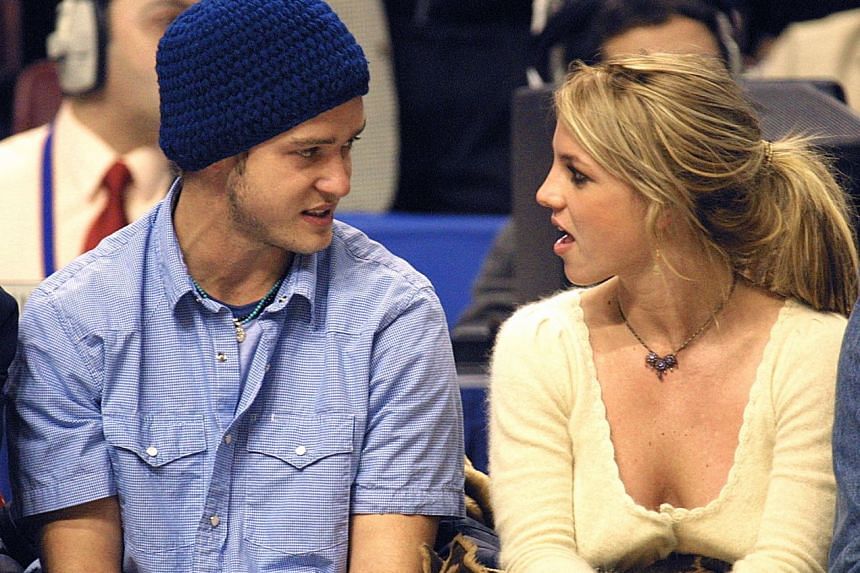 Justin Timberlake on Friday apologised for moments he “fell short” and condoned misogyny, one week after the release of a blockbuster documentary on Britney Spears saw the behaviour of the former boy band star come under sharp criticism.

The film, produced by FX and The New York Times, explores the vitriol both the media and entertainment industry aimed at Spears, who soared to global fame before publicly suffering a mental health crisis and becoming a paparazzi punching bag in the mid-to-late 2000s.

Spears and Timberlake famously dated several years around the turn of the millennium, having met as children while cast members of Disney’s Mickey Mouse Club variety show.

GameStop spikes 14% after announcing board member...