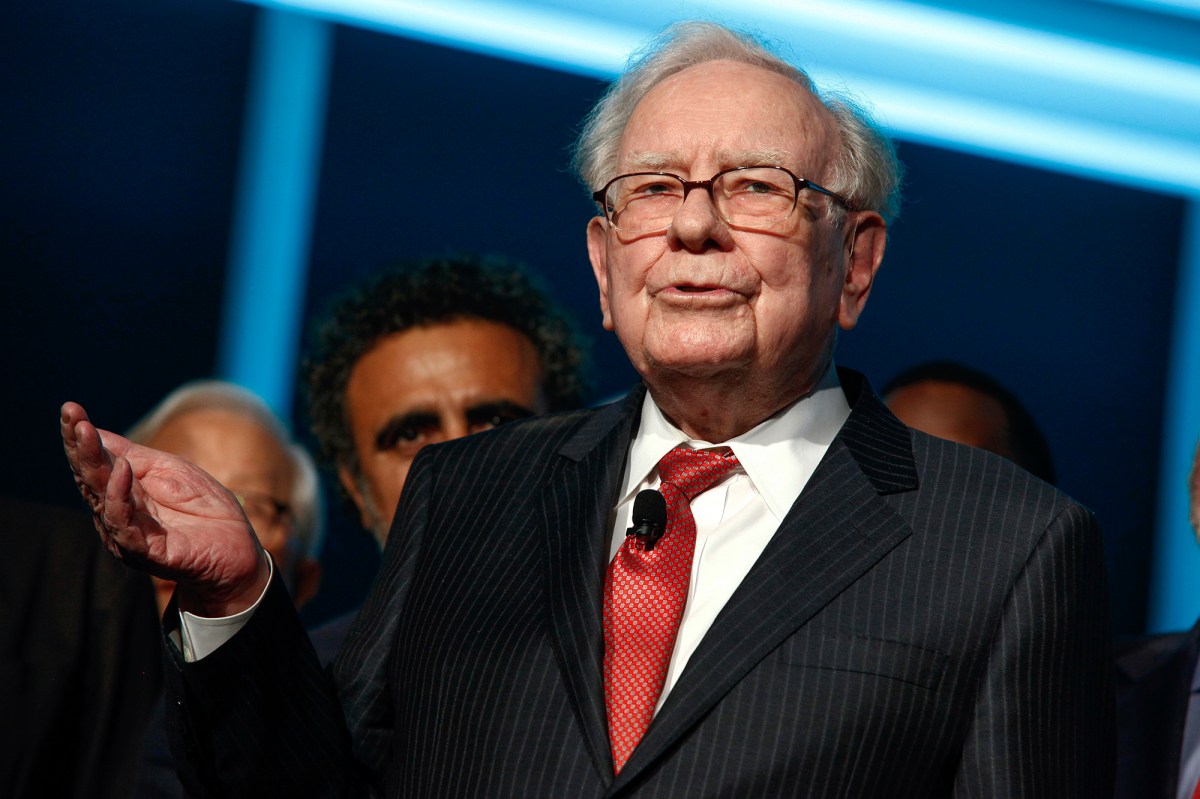 The investments were disclosed in a regulatory filing detailing Berkshire’s U.S.-listed stock holdings as of Dec. 31.

To make room, Berkshire pared its investments in several companies including Apple, though at approximately $121 billion the iPhone maker remains by far its largest common stock holding.

It also shows Berkshire is finding ways to deploy its cash hoard, which totaled $145.7 billion as of Sept. 30.

Berkshire had begun investing in Verizon, Chevron and Marsh by last year’s third quarter, and had won Securities and Exchange Commission permission to delay revealing the stakes.

The SEC has several times over the years let Berkshire quietly invest in companies, to avoid having investors piggyback on Buffett’s wagers and drive up the companies’ stock prices before Berkshire is done buying.

Berkshire should provide more details on its investments when it releases year-end results and Buffett’s annual shareholder letter on Feb. 27.