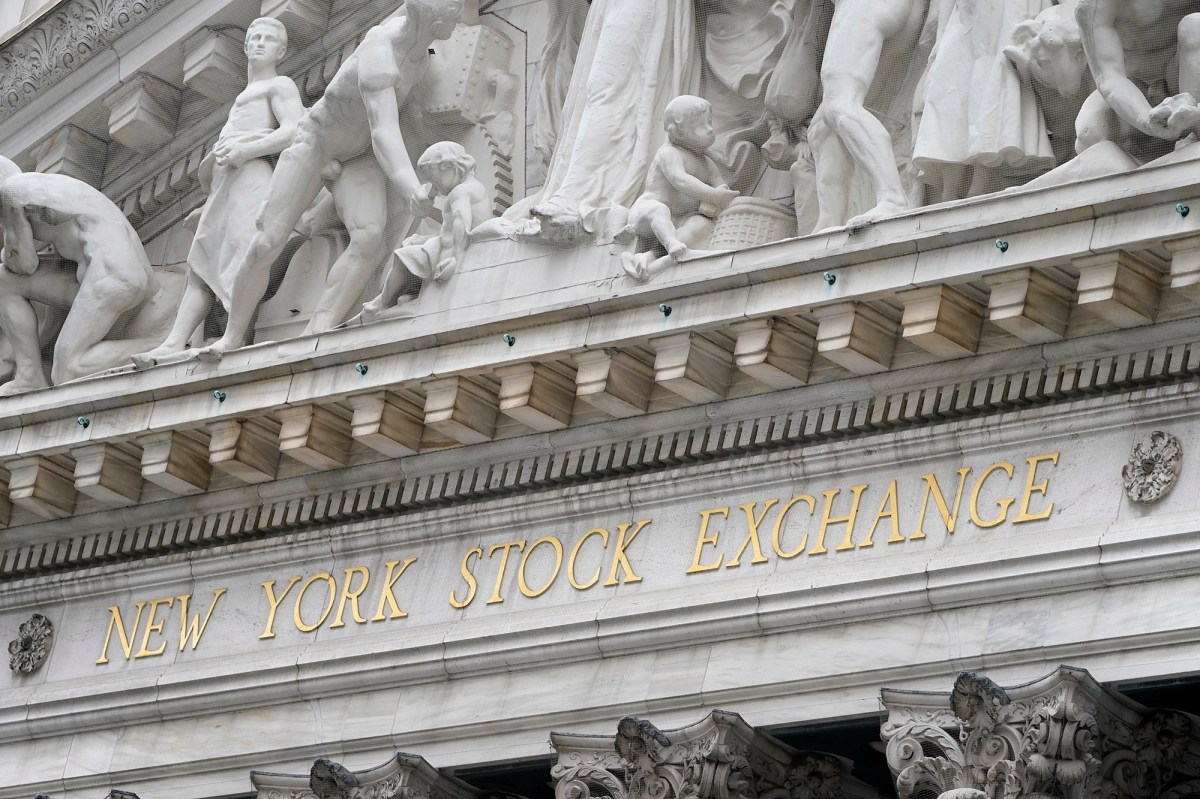 Senate Majority Leader Mitch McConnell said the chamber would address this week President Donald Trump’s call for an increase in stimulus payments from $600 to $2,000. Final passage of the proposal would require 60 votes and the backing of a dozen Republicans.

McConnell’s comment comes a day after Democratic-led House of Representatives approved the move to bump up direct payments.

“Most investors thought they had a clear idea of the government stimulus package, but it’s really up in the air to how it is going to be handled,” said Rick Meckler, partner, Cherry Lane Investments, a family investment office in New Vernon, NJ.

Meanwhile, more than 2 million Americans have been inoculated, helping investors looked past a surge in infections that topped 19 million, with California, a major US virus hot spot, likely to extend strict stay-at-home orders.

Unprecedented monetary as well as fiscal stimulus and positive vaccine data have helped the S&P 500 bounce back from a virus-led crash in March.

The benchmark index is set for its best fourth-quarter performance since 2003 as investors returned to economically-sensitive stocks from the so called ‘stay-at-home’ plays on hopes of a recovery.

After a recent rally on hopes of full economic reopening, eight of the major S&P 500 sectors fell with energy and industrials declining the most.

The CBOE volatility index ticked higher after hitting a three-week low with trading volumes expected to be light in the holiday-shortened week.

Intel Corp jumped 5.3 percent after Reuters reported activist hedge fund Third Point is pushing the chipmaker to explore strategic options, including whether it should remain an integrated device manufacturer.

Shares of planemaker Boeing added 1.6 percent as its 737 MAX plane resumed passenger flights in the United States for the first time after a 20-month safety ban was lifted last month.