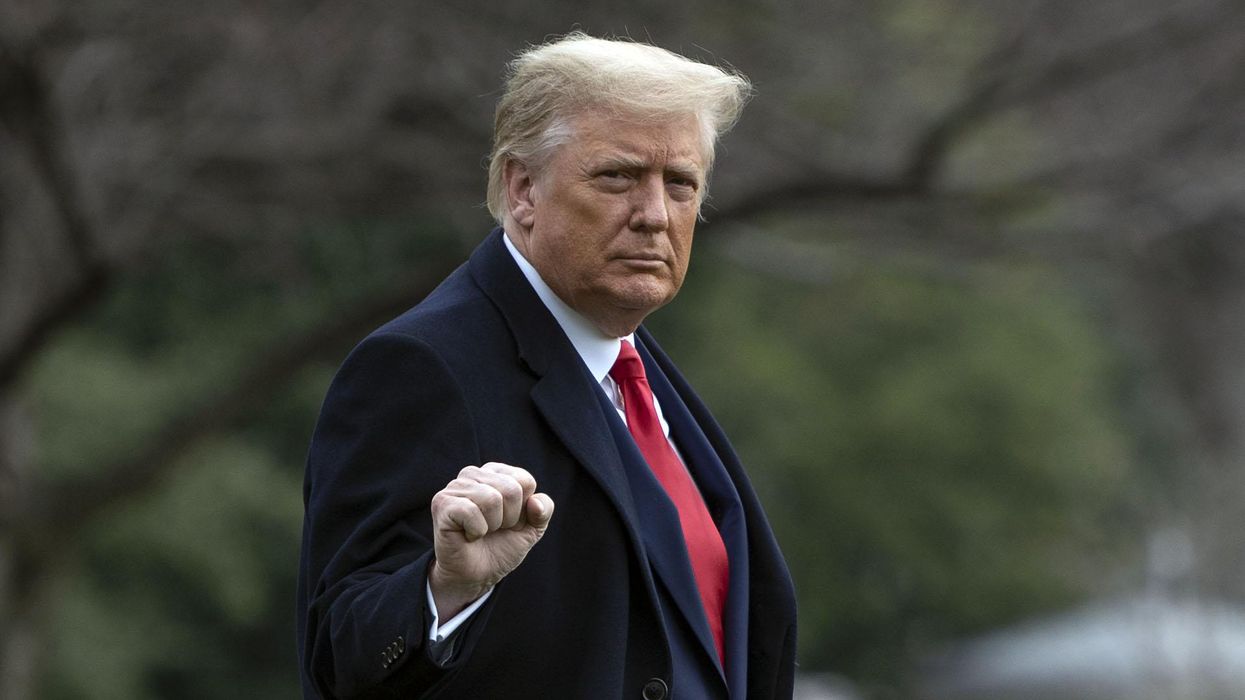 However, Trump added a major caveat: He plans to use a little-known law to request that Congress eliminate “wasteful spending” from the bill and boost stimulus payments from $600 to $2,000 for individuals and $5,200 for families of four.

What did Trump say?

“I will sign the Omnibus and Covid package with a strong message that makes clear to Congress that wasteful items need to be removed,” Trump announced.

Trump explained, however, that he is using the Impoundment Control Act of 1974 to promptly return the bill to Congress.

“I will send back to Congress a redlined version, item by item, accompanied by the formal rescission request to Congress insisting that those funds be removed from the bill,” Trump explained. “I am signing this bill to restore unemployment benefits, stop evictions, provide rental assistance, add money for PPP, return our airline workers back to work, add substantially more money for vaccine distribution, and much more.”

Trump also promised that Congress will review Section 230, an archaic internet law that protects internet companies from liability when they censor users, regardless of whether the content is otherwise constitutionally protected.

Trump claimed Section 230 “unfairly benefits Big Tech at the expense of the American people” and will be “terminated or substantially reformed.”

What is the Impoundment Control Act of 1974?

As president I am demanding many rescissions under the Impoundment Control Act of 1974. The Act provides that, “whenever the president determines that all or part of any budget authority will not be required to carry out the full objectives or scope of programs for which it is provided, or that such budget authority should be rescinded for fiscal policy or other reasons (including termination of authorized projects or activities for which budget authority has been provided), the president shall transmit to both Houses of Congress a special message” describing the amount to be reserved, the relevant accounts, the reasons for the rescission, and the economic effects of the rescission. 2 U.S.C. § 683.

The act was passed in response to Richard Nixon’s budget abuses in which he outright refused funding for government programs that he opposed.

The act, then, means Congress can reject the president’s rescission request, as it has done in most instances since the law was passed.

As TheBlaze reported, both Republican and Democratic lawmakers are pushing for $2,000 stimulus payments — and they hope to approve such economic relief quickly.

However, House Democrats are much less likely to approve Trump’s line-item requests to eliminate “wasteful spending.”