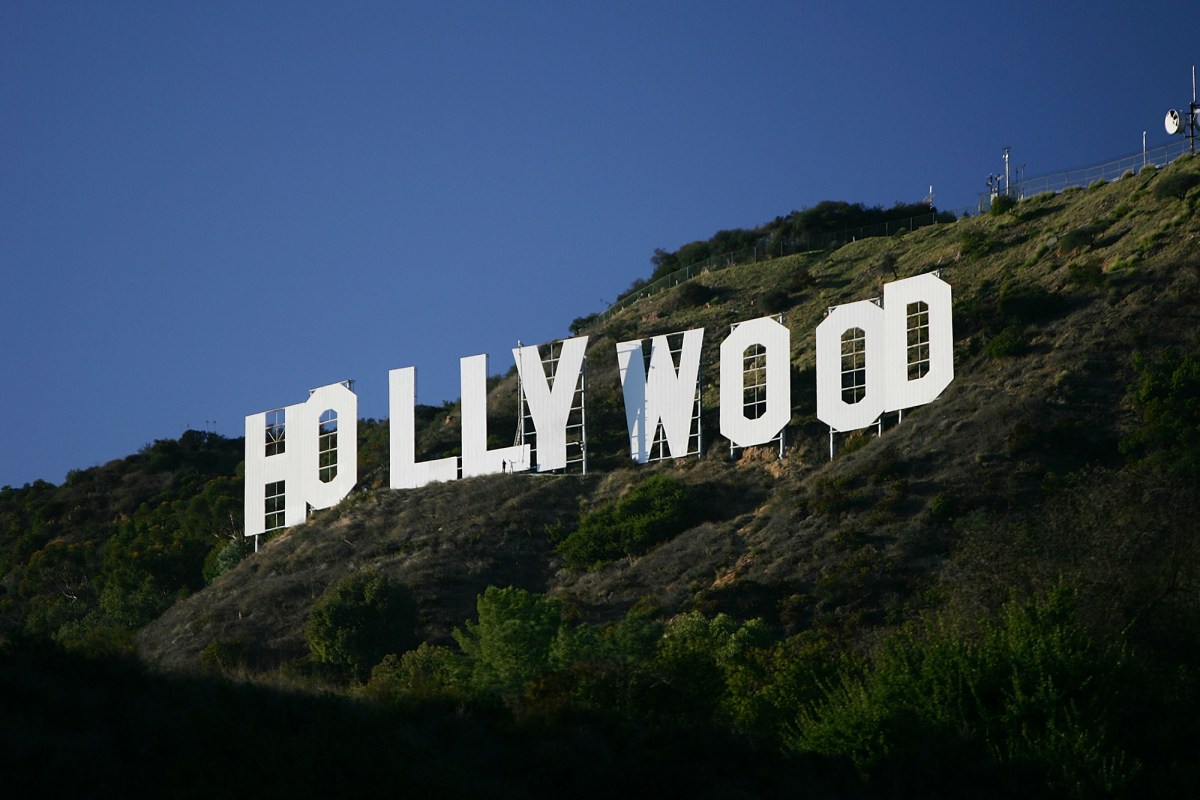 CAA — the Hollywood agency that reps A-listers like Brad Pitt, Nicole Kidman and George Clooney — has ended a 20-month standoff with the Writers Guild of America that will enable it to once again represent screenwriters.

Both sides said they have dropped legal claims that stemmed from the WGA’s directive to thousands of Hollywood scribes — from Shonda Rimes and Tina Fey to Seth MacFarlane and Lena Waithe — to fire their agents over how the agencies compensate them.

CAA joins all of Hollywood’s top agencies — apart from Ari Emanuel’s WME — in signing an updated deal over “packaging,”  a practice that allows production companies to pay talent agencies a fee to bundle their talent together for a film or TV series. The concern is that agencies that accept packaging fees have an incentive to pay the talent they represent less so they can keep a larger share for themselves.

“CAA and the WGA have concluded and signed a franchise agreement confirming CAA can resume representing writers and continue the important work of helping them realize their ambitions,” a CAA rep said late Wednesday. “We end this year of unprecedented global challenges with the optimism and energy that today’s news brings, starting now, and for the years ahead.”

The guild confirmed the deal to members from its agency negotiating committee in a note, saying “CAA may once again represent Guild members for covered writing services.”

The guild revealed a side letter agreement with CAA on its website that states that the agency and its private equity owner TPG will cut its stake in Wiip to 20 percent and will need to provide evidence of the sale. The timeline for the divestiture wasn’t disclosed.

A major holdout is Endeavor Content, the affiliate production company owned by WME-parent Endeavor. The company, which is behind the critically acclaimed “La La Land,” and “The Young Pope,” as well as new release “Bill & Ted Face the Music,” is much larger than Wiip and more prolific.

A source put the production company’s value at north of $700 million, and said that Endeavor will likely have to sell a portion of the company in order to comply with WGA’s rules.

A WME spokeswoman did not address that but instead expressed her firm’s willingness to re-engage with the guild.

“We have reached out to the Guild to learn more about the specific terms of their agreement with CAA, but we think this news is a positive development and suggests a path forward for WME to reach an agreement as well,” the rep said.