One killed and one wounded in oxygen explosion at Ukraine hospital 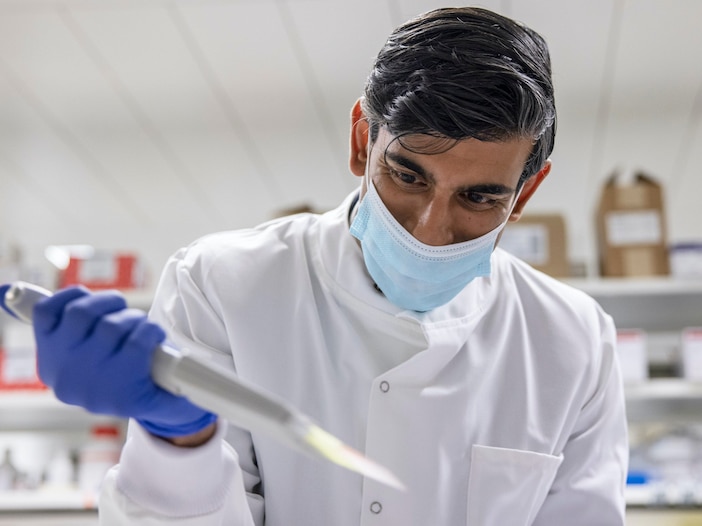 Tech entrepreneurs and investors are lobbying the UK government not to raise taxes and end reliefs that incentivize entrepreneurs to build and sell their businesses.

A review commissioned by UK Chancellor Rishi Sunak and published in November argues for an increase in Capital Gains Tax (CGT) to help recoup the heavy costs of managing the pandemic in the UK.

CGT applies when you sell an asset – certain shares, a business, or valuable items – and make a gain. It is lower than income tax, and there are certain exemptions for business owners.

Officials have recommended that Sunak bring CGT in line with income tax, dock the tax-free allowance, and end the exemptions.

The Treasury has not confirmed that it will hike CGT, and declined to comment to Insider.

A loose network of tech lobby and industry groups such as the Coalition for a Digital Economy (COADEC), The Entrepreneurs’ Network, and E2Exchange, have lobbied the Treasury directly on the topic, meeting with officials and business secretary Kwasi Kwarteng last week.

More than 250 venture capitalists and tech entrepreneurs are set to share their views with the Treasury ahead of the March Budget via a survey produced by Beauhurst, which provides data about UK startups. 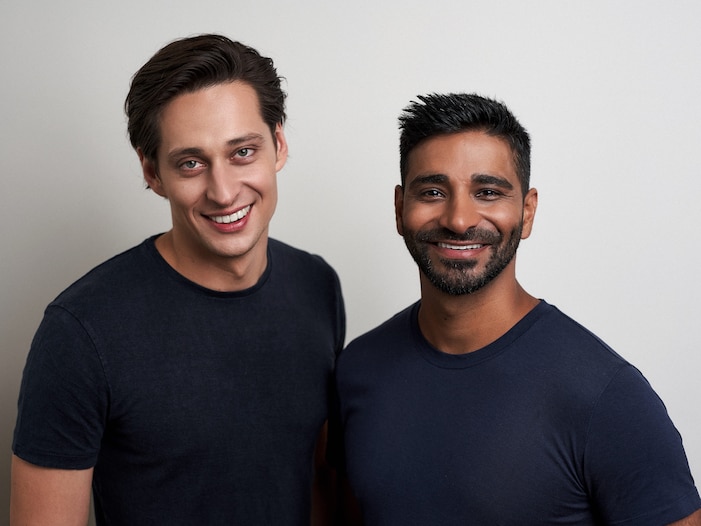 While the tax can apply to anyone, UK-based founders who spoke to Insider say they would feel particularly short-changed by the proposed hike and the ending of reliefs for entrepreneurs.

Piotr Pisarz, chief executive and cofounder of financing firm Uncapped, told Insider that a rise in taxes would dent the UK’s attractiveness as a startup hub.

“Me and my cofounders are immigrants, and lots of businesses are now founded by immigrants – Revolut, Transferwise – and we moved to the UK because it’s a great country, there’s great talent, and a great investor ecosystem,” he said. “It was also a very clear and fair tax system. But now, with remote working and investment being carried out remotely, you don’t need to be in the UK any more.”

Pisarz’s profile as an entrepreneur is not untypical – a well-educated immigrant who left a high-paying job to pursue the risky dream of a startup. While few entrepreneurs make that jump purely for tax incentives, the latter can help offset some of the huge risk associated with setting up a company.

“You know that you take all this risk, but if you succeed, it’s handsomely rewarded,” said Pisarz, adding that founders operate on a 10- to 15-year timeframe, and it “seems unfair that government changes the rules in the meantime.”

According to calculations from Beauhurst, a hike in CGT could see founder-owners paying:

One of the reasons Business Asset Disposal Relief is under scrutiny is that it is open to abuse by consultants who use it as a loophole to avoid paying higher income tax.

Beauhurst’s head of research, Henry Whorwood, told Insider: “There is a version of that here which is objectionable, I don’t think we would challenge that. But you’ve also got entrepreneurs who take advantage of this scheme, take low salaries, have a hard slog of it to get that payoff at the end.

He added that it probably wasn’t the top-tier multimillionaire entrepreneurs who would be impacted most by changes, but “middle-ground, average entrepreneurs.”

“A good example would be academic spinout founders,” he said. “Those academics might come from well-tenured backgrounds, they’ve got a choice between taking the risk and advancing the tech or playing it safe. You’re just removing a financial incentive, which will have an impact.”

Whorwood added that he didn’t anticipate a CGT hike in the next Budget, due on March 3, but said there had been some signals from the Treasury that it was a “fait accompli” at some point.

A second European entrepreneur based in London, preferring to stay anonymous, told Insider that tax hikes and Brexit made the UK less attractive to talented founders.

He added that the UK had a poor record of siphoning taxes from the historically wealthy, for example by exempting large cash gifts from tax unless the giver dies within a certain timeframe.

He said: “They are showing where their priorities are, and I believe that the most disruptive entrepreneurs are not in the game of being sucked dry”, adding that it would “have the effect of accelerating the move of companies elsewhere.”

Asked why entrepreneurs should be exempt from higher taxes, with British voters also likely facing hikes, Pisarz said he understood why the rise might happen. But he argued that the Conservatives had historically incentivized the creation of jobs and wealth.

“It’s short-term thinking to increase taxes to get money from entrepreneurs,” he said. “The truth is, people will just move the assets somewhere else. All the next businesses will start in other countries, and the UK will lose in the long term.”