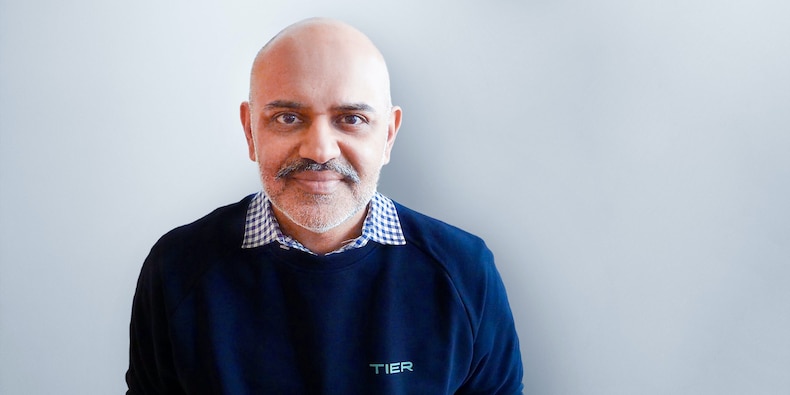 Chhabra formerly worked for another SoftBank-backed transport company as Uber’s global policy chief. He also worked at Tier rival Bird, and the NYC Mayor’s Office working with the Department of Transportation.

Founded in 2018, Tier allows users to rent its electric scooters through an app. It competes with well-funded US firms such as Bird and Lime, as well as local rivals such as Voi. In November, the company brought in a $250 million funding round from SoftBank’s Vision Fund.

Chhabra is the latest of several former Uber employees to join Tier’s policy team, following Ben Bell and Fred Jones last year. Bulking up in policy appears to be a logical next step for the company as it looks to bolster relations with city authorities going forward.

Cities across Europe, trying to end the scooter free-for-all, have incorporated competitive tender processes for firms wanting to operate on their streets. Earlier this month, a group of scooter companies banded together to form an EU trade association to help shape policy within the bloc.

Tier claims it is now profitable in every city it operates in and said it was profitable in Q3 2020, according to financial documents seen by Insider. Most of the firm’s operations are in Germany, where it is available in 45 cities and towns, alongside France, Austria, and large swathes of Scandinavia and the Nordics. The startup does not operate in the US or in Asia.

The company raised a $22.7 million second extension to its Series B in 2020. The firm initially raised $60 million in October, then raised a further $40 million in February.

“Our goal is to be the best possible partner for cities while building the most sustainable mobility solutions for citizens. So it is crucial for us to have the right expertise with a deep understanding of city priorities,” said Lawrence Leuschner, CEO and cofounder of Tier. “We’re thrilled to welcome Ashwini, who has played a critical role in shaping the future of mobility throughout his career, to our global leadership team. His background and expertise will help us better deliver what cities need.”