Construction on Tesla’s new factory in Germany slithered to a halt Tuesday over concerns about the project disturbing a bunch of hibernating snakes.

A German court ordered Elon Musk’s electric-car maker to stop cutting down trees on the site of its Berlin-area “Gigafactory” after environmentalists complained the work could put the sleeping serpents in danger.

The move reportedly followed a lawsuit from local conservation advocates, who fear the tree-cutting activity may be upset smooth snakes that take refuge in the ground during the winter as well as green reptiles known as sand lizards.

“The best possible protection of strictly protected animal species would have been part of solid planning,” Christiane Schröder, managing director of the Nature and Biodiversity Conservation Union’s Brandenburg branch, told the Tagesspiegel newspaper. “It can hardly be ruled out that sand lizards and smooth snakes will be killed during such a construction project.”

The administrative court that halted the work will consult both Tesla and the Landesumweltamt — the state environmental authority — before making a decision in the matter, according to a court spokesman.

“The need to make submissions by this afternoon and then we assess the situation,” the spokesman told Reuters Tuesday. 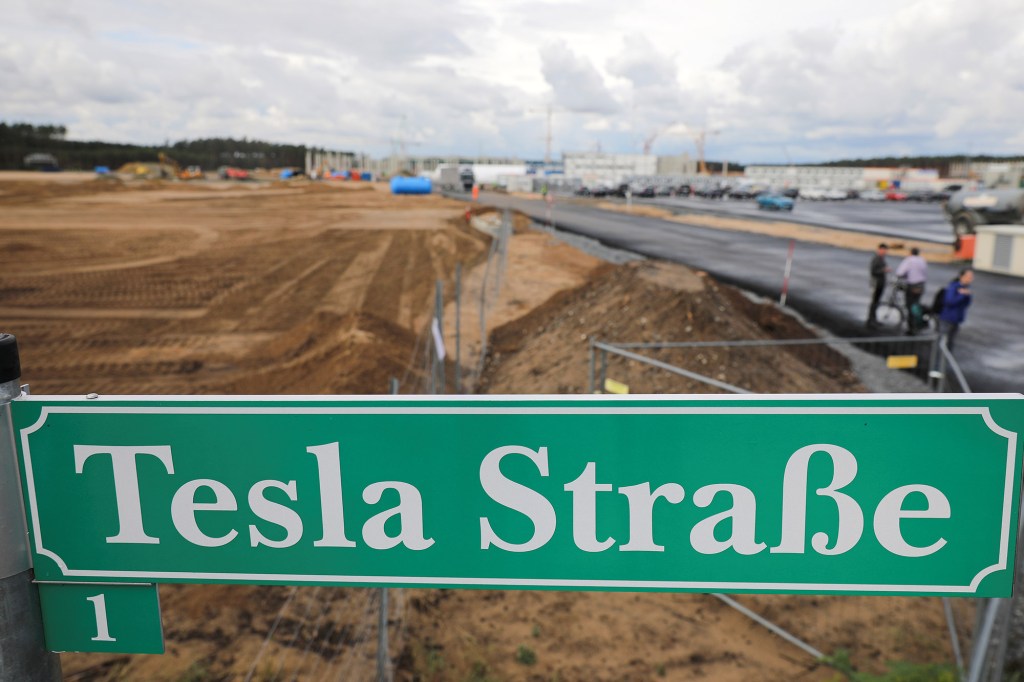 A sign that reads “Tesla Street” outside the construction site of the future Tesla Gigafactory, in Gruenheide near Berlin, Germany, on Sept. 2. 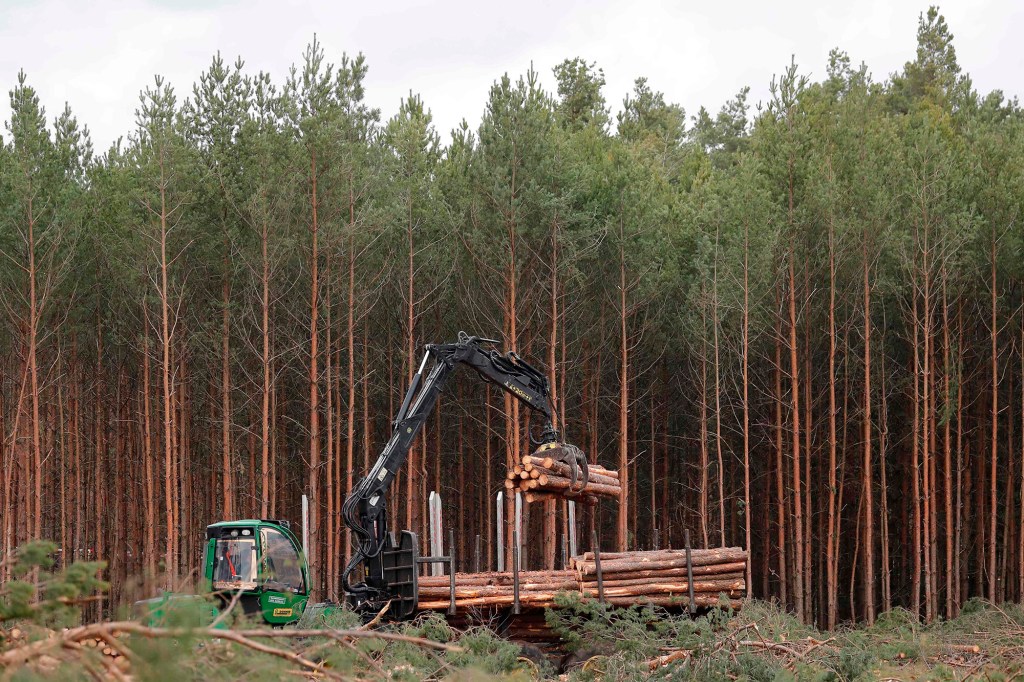 The future site where Tesla is set to build its new car factory, in Gruenheide 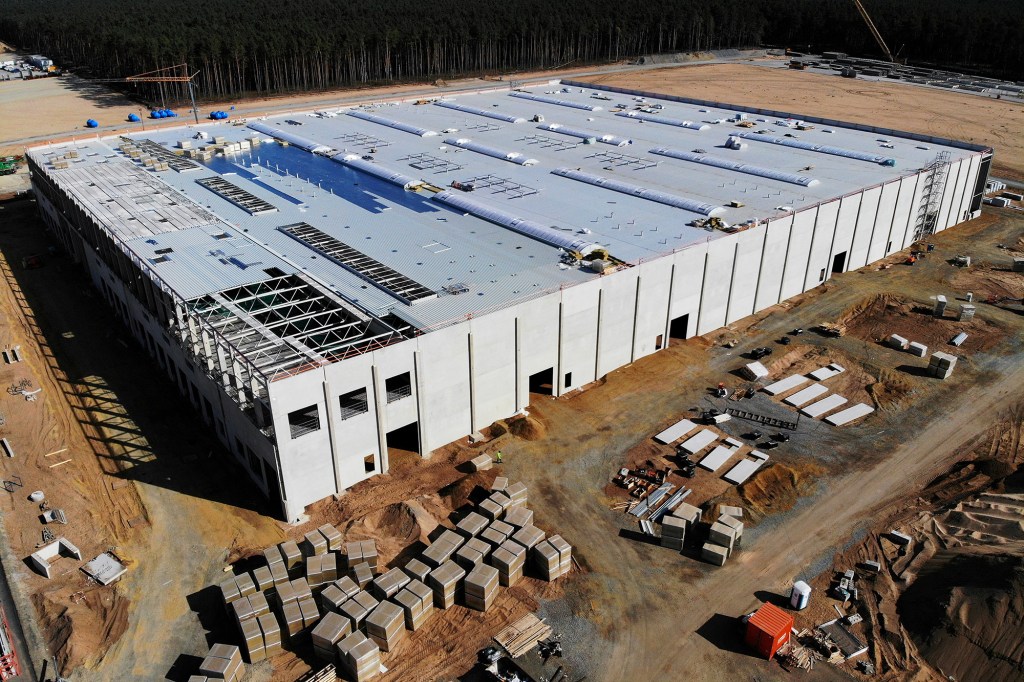 The snakes are just the latest environmental obstacle Tesla has encountered while building the German factory where it hopes to start producing electric cars by July 2021.

The Silicon Valley automaker was also forced to temporarily stop cutting down trees in February following criticism from environmental advocates who feared the project could pollute the area’s drinking water.

Tesla has pledged to address the environmental concerns by planting trees on a lot three times the size of its factory plot and reducing its water consumption by more than half.