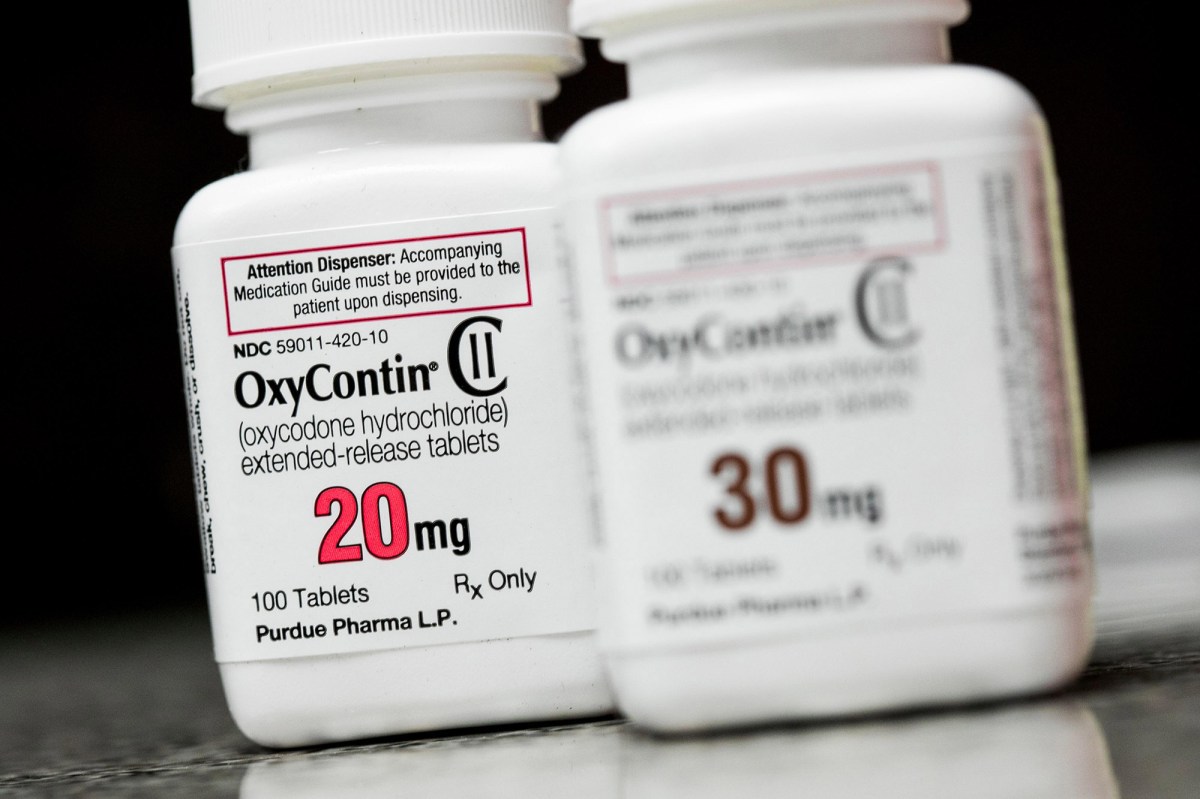 Members of the wealthy Sackler family, owners of OxyContin maker Purdue Pharma, have long denied that the $10 billion they transferred from their company over the course of a decade was an unlawful attempt to shield assets in anticipation of litigation over their role in the opioid crisis.

But a review of e-mails, memos, depositions, legal motions and other documents unsealed late on Friday in Purdue’s bankruptcy proceedings show Sackler family members discussed potential litigation exposure at least as early as 2007, a full decade before they faced a new wide-ranging legal attack and significant financial transfers stopped. The documents were unsealed in response to legal actions from Reuters and other news organizations seeking to remove their heavy redactions.

Purdue faced investigations and litigation before 2007, which it settled. Whether creditors can demonstrate that financial transfers since then were legally dubious hinges in part on whether they can show that the Sacklers knew they faced additional and significant litigation that could threaten Purdue’s solvency and the family’s wealth, estimated in December at $10.8 billion by Forbes magazine.

In response to questions from a House oversight panel last week, David Sackler, who served on Purdue’s board from 2012 to 2018, testified that neither he, nor others, anticipated vast litigation that now totals roughly 3,000 legal actions. “I don’t believe anyone knew that lawsuits that really began in earnest in 2017 would be coming back in 2008,” he told lawmakers.

But in a March 2007 e-mail with relatives, his uncle, Jonathan, at the time a director, cited “ongoing risks” two months before a Purdue affiliate pleaded guilty to misbranding OxyContin, adding that “if there’s a future perception that Purdue has screwed up on compliance, we could get murdered.”

In a subsequent message, he said the family was “not really braced for” challenges that included “the emergence of numerous new lawsuits.” Jonathan died in June.

In May 2007, a week after the company affiliate’s guilty plea, David Sackler expressed concerns about future litigation to his father and uncle, the latter of whom assured him there was no basis for suing the family.

“Well, I hope you’re right and under logical circumstances I’d agree with you, but we’re living in America. This is the land of the free and the home of the blameless,” Sackler wrote in an e-mail. “We will be sued. Read the op-ed stuff in these local papers and ask yourself how long it will take these lawyers to figure out that we might settle with them if they can freeze our assets and threaten us.”

The message was sent years before David Sackler joined Purdue’s board, at a time he knew little about the company’s affairs, his lawyers said in a court filing.

In court filings, the family members contend that Purdue management told them as recently as 2016 that they viewed opioid litigation risk as low and that creditors citing their e-mails have taken messages out of context. Most of the more than $10 billion they took out of Purdue went toward business investments and paying taxes, with Sackler-controlled entities receiving roughly $4 billion, documents show.

“We supported the release of documents by the court and reaffirm that members of the Sackler family who served on Purdue’s board of directors acted ethically and lawfully in every regard,” Sackler family members targeted with litigation said in a statement.

“These cherrypicked snippets of e-mails ignore the full context of what they say and the rest of the legal filings, all of which demonstrate how the fraudulent conveyance claims are entirely without merit,” added Daniel S. Connolly, a lawyer for the Raymond Sackler wing of the family, referring to creditors’ challenges concerning the transfers.

The opioid epidemic has claimed the lives of roughly 450,000 people across the United States since 1999 due to overdoses from prescription painkillers and illegal drugs such as heroin and fentanyl. Purdue creditors have pursued the company and family through the company’s bankruptcy proceedings, forcing the drugmaker and the Sacklers to turn over tens of millions of documents.

State officials said the documents undercut the family members’ claims. “The Sacklers told Congress they did nothing wrong,” said Massachusetts Attorney General Maura Healey, who has sued the Sacklers and Purdue alongside nearly every other state. “The evidence tells a different story – they got rich fueling the opioid crisis and plan to walk away billionaires.”

In a February 2008 e-mail, Mortimer D.A. Sackler urged Richard Sackler, at one point Purdue’s president, to sell their company. “Fundamentally, we don’t want to stay in this business anymore (given the horrible risks, outlooks, difficulties, etc) and I think the majority of your family feels the same way,” Mortimer said. About a week later, he again pushed for a sale: “It is simply not prudent for us to stay in the business given the future risks we are sure to face and the impact they will have on the shareholder value of the business and hence the family’s wealth.”

Purdue said it produced tens of millions of documents to creditors, including those that are privileged relating to the Sacklers, as part of an effort to settle widespread litigation in a deal it values at more than $10 billion, largely based on delivering addiction treatment and overdose reversal medications under development.

The company has proposed restructuring into an entity run for the benefit of plaintiffs and no longer controlled by the Sacklers, who would contribute $3 billion. The entity also would continue selling OxyContin, which has drawn objections from state attorneys general and Democrats on Capitol Hill.

Under a settlement with the Justice Department, Purdue pleaded guilty in November to criminal charges for misconduct relating to its opioids and agreed to more than $8 billion in penalties that will mostly go unpaid.

Sackler family members agreed to pay $225 million to settle civil claims that they disputed. Neither they, nor other individuals, have been criminally charged.

At the congressional hearing, David Sackler said press accounts of his family were wrong. “We also fully acknowledge that there is an opioid crisis that has ruined too many lives and that OxyContin addiction and abuse played a role in that. We are truly sorry to everyone who’s lost a family member or suffered from the scourge of addiction.”