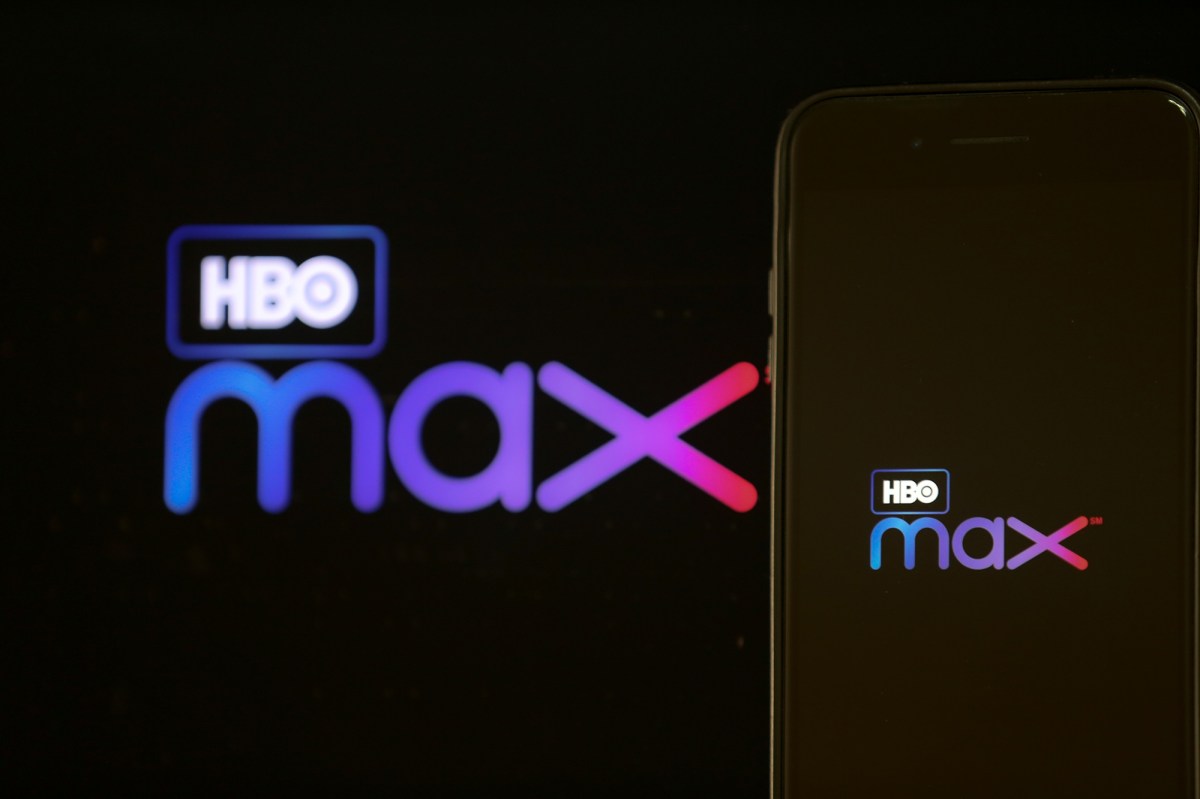 The deal puts an end to a long impasse that kept the video service from reaching a larger audience.

The agreement, which was announced late Wednesday, allows HBO Max to potentially reach millions of new subscribers who couldn’t previously access the streaming service via the Roku boxes they use to stream to their living-room TVs. Terms of the deal were not disclosed.

Last week, AT&T unveiled a new strategy that will put all of the 2021 movie releases from its movie studio, Warner Bros. on HBO Max at the same time the films would debut in cinemas. For instance, superhero sequel “Wonder Woman 1984” will premier on Christmas Day on both the service and in theaters.

AT&T’s decision rankled some Hollywood big shots, like “Tenet” director Christopher Nolan, who slammed the move as akin to going to bed one evening while working for the best movie studio, and waking up the next day to find he worked for “the worst streaming service.”

Others applauded the decision, as it makes HBO Max, which only launched in late May, a must-have for housebound consumers craving new entertainment options as most movie theaters are closed.

HBO Max is also hoping to grow its subscriber base as it faces off against streaming giants Netflix and Disney+, among others.

Since October, HBO Max, has added about 4 million customer “activations” to reach 12.6 million. Roku has about 46 million active accounts, which the companies said Wednesday reach about 100 million individuals.

Inside Apple's ambitious next decade, where it...