While You Were Sleeping: 5 stories you might have missed, March 8

A Veganz customer favourite is about to hit Australia: the world's first pizza with a sustainability score! 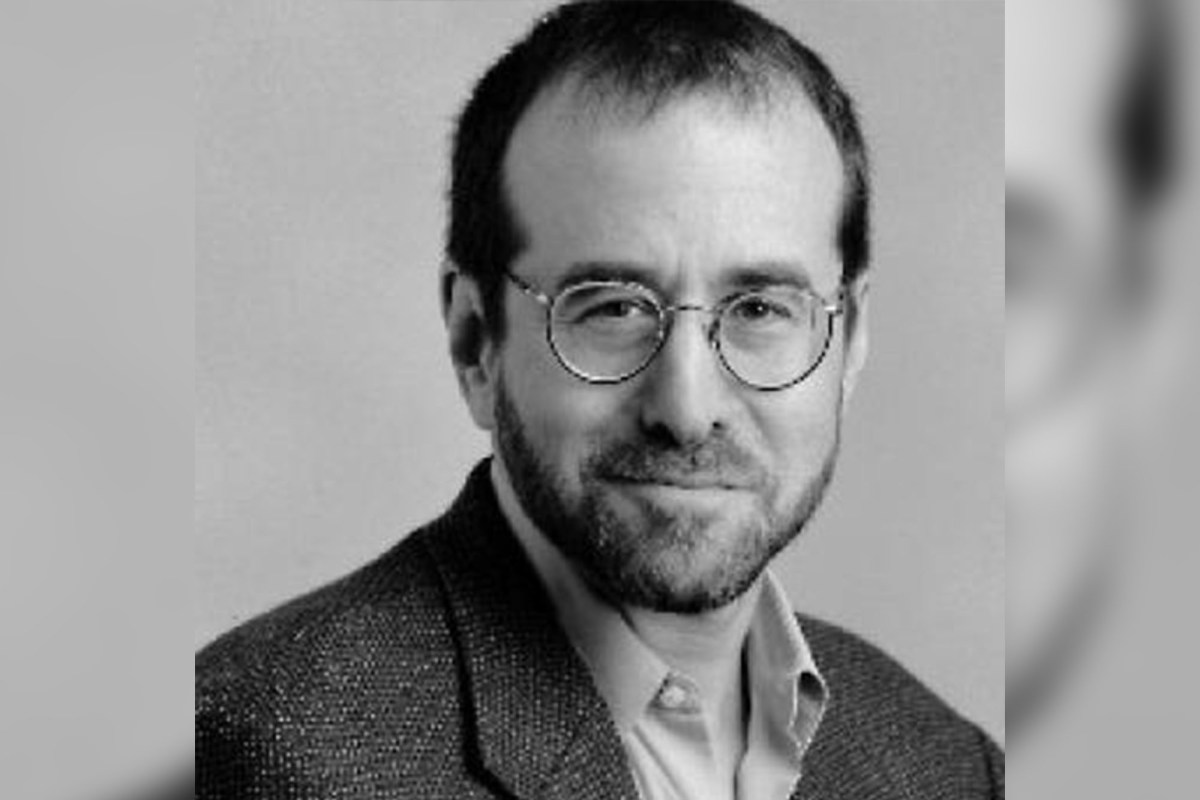 A New York University professor sued fellow faculty members for libel this week after they complained to administrators about his encouraging students to question whether masks actually prevent COVID-19 from spreading.

Mark Crispin Miller — a media professor at NYU’s Steinhardt School known for his contrarian views — says his fellow faculty sent the school’s dean a letter filled with a “pack of lies” about his position on mask use and his treatment of students.

Miller says the Oct. 21 missive prompted the school to open a review of his behavior that could lead to disciplinary action against him — and now he wants the other professors to pay up for their allegedly false claims. His lawsuit, filed Monday in Manhattan Supreme Court, demands $750,000 in damages from 19 of the teachers, whom he accused of harming his “career and professional standing.”

The dustup began in September when a student in Miller’s undergraduate class on propaganda called for him to be fired on Twitter, saying he was citing conspiracy theories to back up his claims that masks don’t stop the coronavirus from spreading.

NYU officials responded by sending the students in Miller’s class an email reminding them to wear face coverings in line with guidance from health authorities. The Centers for Disease Control and Prevention say masks act as a form of “source control” that can limit the spread of COVID-19 by blocking exhaled particles that carry the virus.

Miller’s colleagues followed up with their letter about a month later, accusing the tenured prof of attacking the student who complained and using “his position of authority to intimidate students who choose to wear masks.” They also alleged that students have “complained regularly” about Miller’s classroom behavior and the views he espouses in class and on his website, such as his criticism of what he calls “transgender ideology.”

“If your review substantiates our claims, we ask that you publicly condemn his actions and take whatever further disciplinary measures are deemed appropriate,” reads the letter to the dean signed by 25 Steinhardt faculty, some of whom were not named in Miller’s lawsuit. “It is unacceptable to remain silent in the face of ongoing harm to our students.”

Miller — who said he personally dons a mask at NYU and in stores but not while out on the street — maintains that he was not discouraging students from wearing masks but rather encouraging them to draw their own conclusions about the subject based on their reading of scientific studies.

He said as much in a Nov. 10 response to his colleagues’ letter that also demanded they retract and apologize for their “demonstrably untrue” claims, which he says they never did.

“I take great pride in my teaching and find the positive responses of my students over the years to be the most gratifying thing I can think of in all my years here,” Miller told The Post. “So to be accused of these transgressions is really mind-boggling.”

Some of Miller’s current and former students have also come to his defense in emails to NYU administrators, which he shared with The Post.

“This is not just about me,” Miller said. “We’re living in a moment when academic freedom and free speech are at grave risk.”