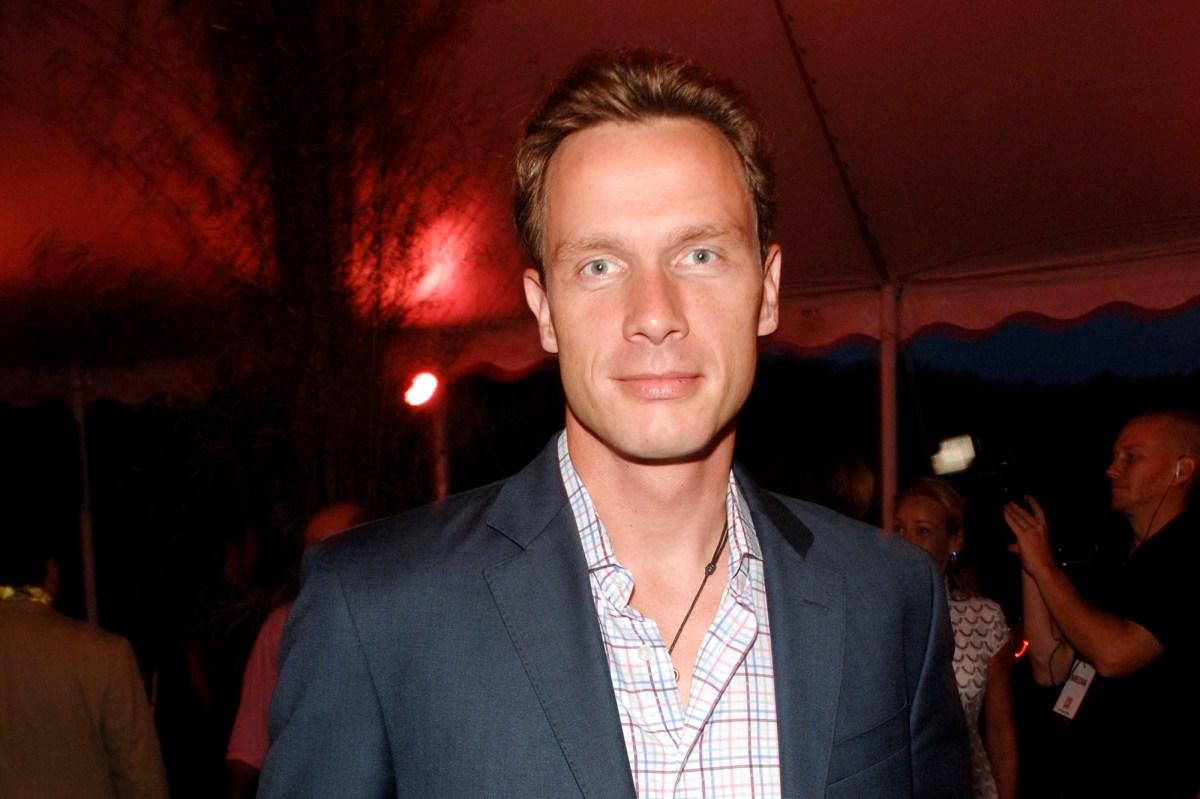 Neiman Marcus may ax a controversial health insurance plan for its chief executive and his top officers — just days after the lavish perk was exposed in an exclusive report by The Post.

Chief Executive Geoffroy van Raemdonck — who stands to reap as much as $10 million in bonuses this year, despite the fact that he has imposed layoffs and stiff pay cuts before and during the company’s Chapter 11 filing this summer — meanwhile failed to chop a medical benefit for himself and a small circle of higher-ups that was described by experts as a “Cadillac” plan, The Post reported on Sunday.

The plan only benefits van Raemdonck and about nine other employees, but nevertheless has an annual budget of $1 million, according to sources close to the company.

The swanky retailer had declined to comment to The Post on Sunday, but in a written statement to the Dallas Morning News on Tuesday, van Raemdonck signaled that the pricey perk’s days may be numbered.

“In the course of normal business, as in most companies, management reserves the right to modify or eliminate any of these plans,” van Raemdonck wrote.

Confirming The Post’s report, van Raemdonck said the benefit was not new and suggested that it was approved by a bankruptcy judge. Bankruptcy, van Raemdonck wrote, “is a very transparent process, and all plans were open to objections before being approved by the court.”

Neiman Marcus spokesman John Walls confirmed van Raemdonck’s comments on Tuesday, but said the company “made the decision to not provide additional statements at this time.”

It’s the latest dust-up for van Raemdonck, who lately has drawn employees’ ire with his lavish compensation while the rank-and-file weather austerity measures. After Neiman filed for bankruptcy in May, it furloughed most of its 14,000 employees due to the pandemic. While retirement plans have been gutted, veteran sales associates were laid off and replaced by part-timers — a first for the company.

Van Raemdonck, meanwhile, drew barbs for showing off his Dallas mansion, filled with rare antiques and artwork, in an 11-page spread in the September issue of a luxury magazine.

Neiman’s $1 million, supplemental heath-care package reimburses company executives for any out-of-pocket expenses like deductibles and co-pays that are not covered by the company’s health insurance plan, sources told The Post.

A Neiman Marcus employee filed an anonymous complaint internally in October — a copy of which was obtained by The Post — suggesting that the perk was a conflict of interest for van Raemdonck and others who benefit from it and whose decision it was to keep it.

“Geoffroy pays no deductible, no co-pay for any expenses for him or his family. He does not pay anything extra for this benefit. He also selects who receives this,” said the employee, who complained anonymously via the EthicsPoint platform.

“He should have eliminated this benefit to save money. He was Chairman and CEO and put himself first,” the employee wrote.

Neiman Marcus responded to the employee via EthicsPoint, explaining that it was not a conflict of interest “even though authority to keep or terminate this benefit plan resides with certain senior management who are also beneficiaries under such benefit plan.”