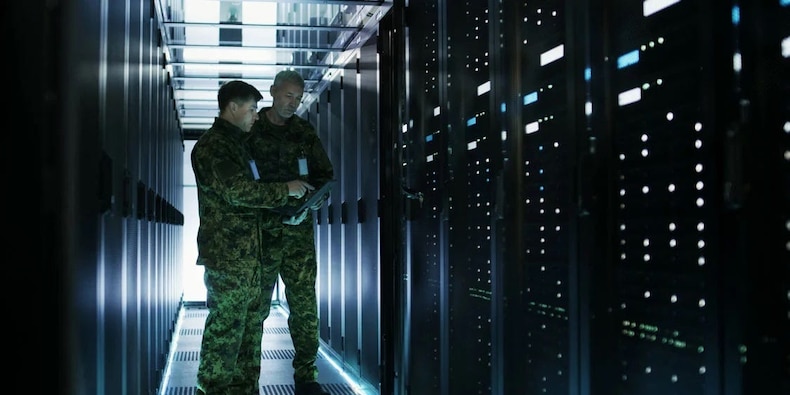 Nano Dimension’s stock slumped as much as 10% on Tuesday as the company announced pricing for its 10th equity offering in under a year amid a meteoric rise in share prices.

Nano Dimension entered into definitive agreements with investors for the sale of 39.1 million American Depositary Shares at a price of $12.80 per share on Monday. The gross proceeds of the offering will be approximately $500 million, according to a press release.

Nano Dimension is an additive manufacturing-also known as 3D printing-electronics manufacturer with a client list that includes the US Department of Defense and numerous research groups such as the Center for Biomolecular Nanotechnologies.

Read More: GOLDMAN SACHS: These 40 heavily shorted stocks could be the next GameStop if retail traders target them – and the group has already nearly doubled over the past 3 months.

The company has benefitted from a rise in 3D printing names of late, with shares soaring 673% in the last six months.

Management at Nano Dimension has used the increase in share prices to raise cash with consistent public offerings, and Monday’s offering will be the 11th since last February for the Israeli 3D printing company.

Nano Dimension’s offerings that have closed since that time include:

The company will have raised $1.54 billion from its public and direct offerings since last February after the latest $500 million deal closes.

Read more: UBS says bitcoin is a bubble and too volatile to diversify a portfolio, unlike gold – here’s why the bank says it could end up ‘worthless.’

Yoav Stern, Chief Executive Officer and President of Nano Dimension, said in the company’s most recent earnings report that the figure isn’t a good basis for judgment.

“As per above, we are not judging, at this point, our success by quarterly revenues. That will come later,” Stern said.

“Nano Dimension operates along an expected fail-safe investment model, where upside may resemble Biotech investments, but, contrary to those, downside in case of failure at any stage is somewhat hedged and hence protected,” the CEO added.