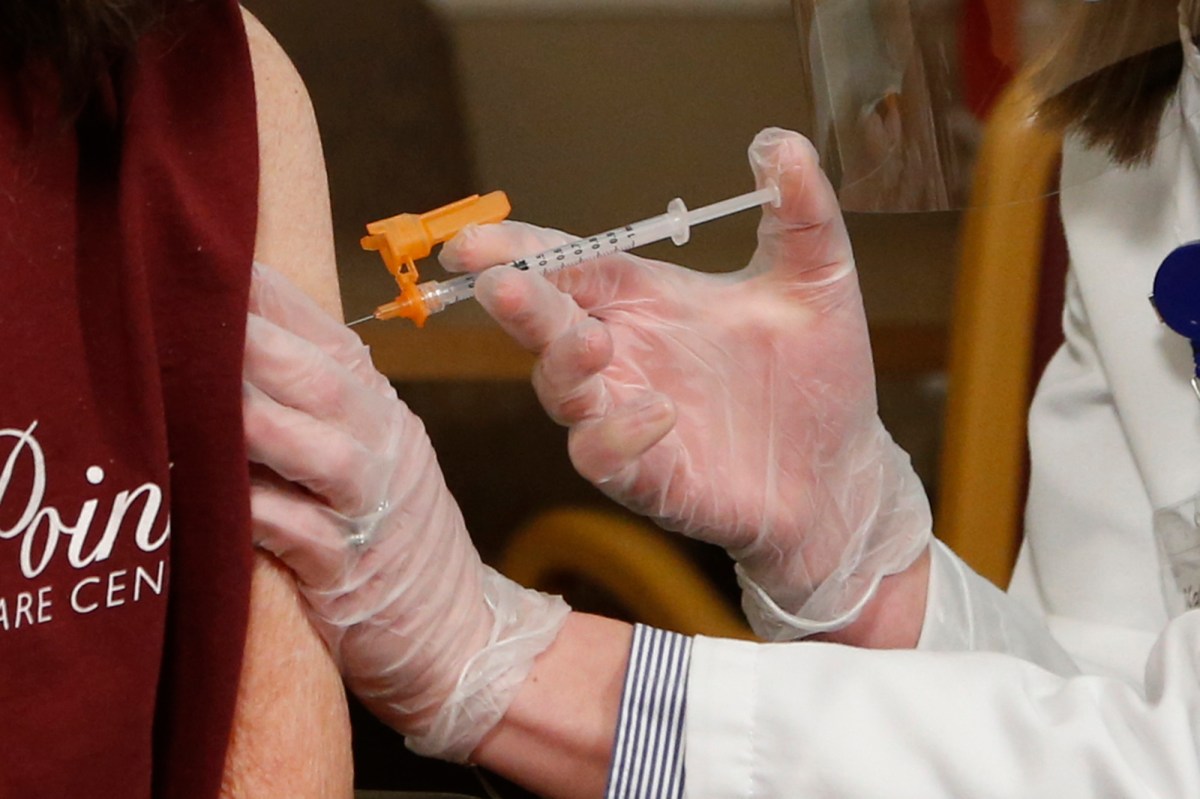 A majority of American workers say their colleagues should be required to get vaccinated for COVID-19 before they return to their offices, a new survey shows.

Some 57 percent of workers expressed support for workplace vaccine mandates in the CNBC/SurveyMonkey poll released Friday, while 41 percent said they opposed them and 2 percent had no answer.

The online survey of 9,209 Americans conducted from Nov. 30 to Dec. 14 could help guide business leaders’ decisions about vaccination policies as health officials work to combat public skepticism about the shots that were developed in record time as the deadly coronavirus gripped the world.

While 60 percent of the surveyed workers said they were already working fully from their usual workplaces, the vaccines could play an important role in helping offices get back to normal after months of closures and safety measures.

Older Americans were also more likely to support such polices, with 73 percent of those aged 65 and older backing them versus 51 percent of 35-to-44-year-olds, the survey found.

There were also racial differences even though a substantial portion of each racial group endorsed workplace vaccine requirements.

Some 87 percent of Asian workers said they support them, compared with 55 percent of white workers, 56 percent of black workers, 63 percent of Hispanic workers and 49 percent of those who identified as “other.”

Americans appear to have warmed up to the coronavirus vaccines as they made their way through the regulatory approval process. Some 71 percent of Americans surveyed in December said they would definitely or probably get vaccinated, up from 63 percent in September, according to the Kaiser Family Foundation.

Nevertheless, Vice President Mike Pence received his shot on live TV Friday morning in an effort to shore up confidence in the groundbreaking vaccine from Pfizer and BioNTech that was rolled out this week.

Moderna’s vaccine is expected to follow early next week after a Food and Drug Administration panel recommended its approval for emergency use on Thursday.