Century-old Textile Building set for a revamp that includes penthouse 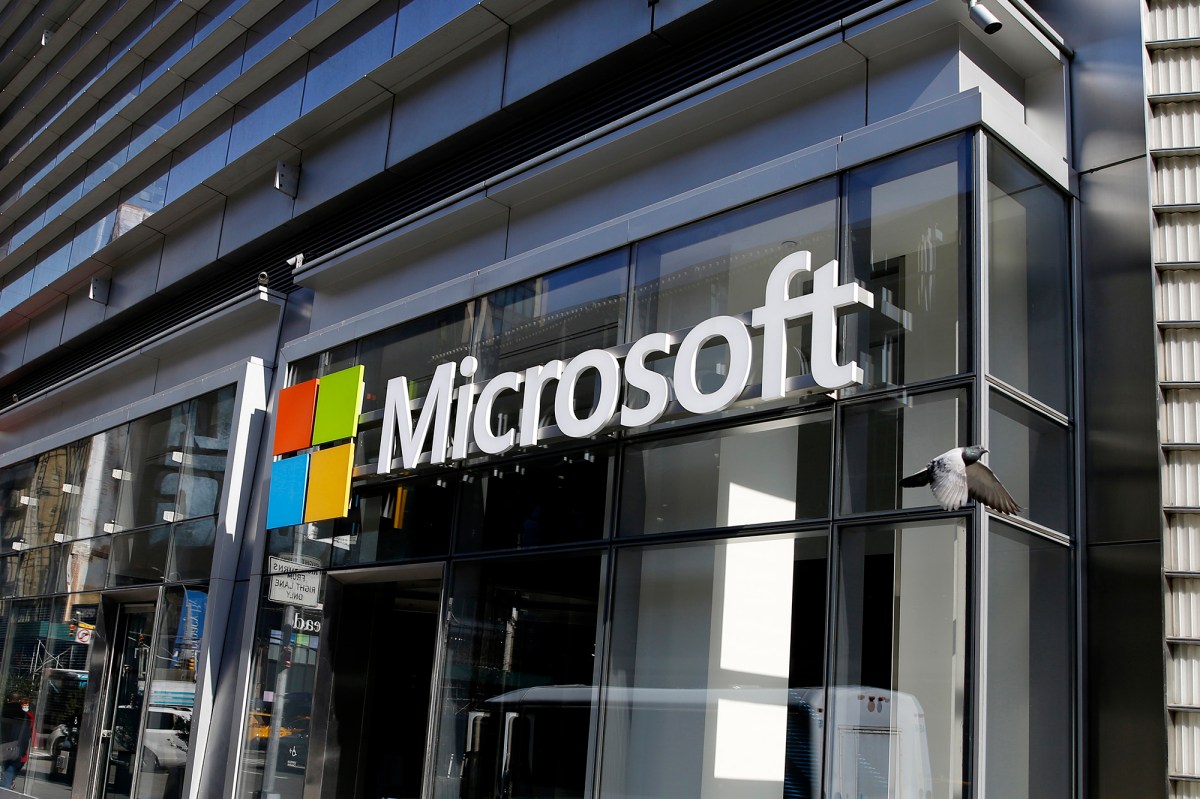 Microsoft is in advanced talks to buy artificial intelligence and speech technology company Nuance Communications for about $16 billion, according to a source familiar with the matter.

The price being discussed could value Nuance at about $56 a share, the source said, adding that an agreement could be announced as soon as Monday. Nuance shares closed Friday at $45.58.

Bloomberg News, which first reported the deal (paywall) between Nuance and Microsoft, said talks are ongoing and the discussions could still fall apart.

The deal with Nuance would be Microsoft’s second-biggest deal, after its $26.2 billion acquisition of LinkedIn in 2016.

Microsoft and Nuance did not respond to Reuters’ request for comment.

Century-old Textile Building set for a revamp that...

Century-old Textile Building set for a revamp that...

Top 3 Overhead Door Failures and How to...