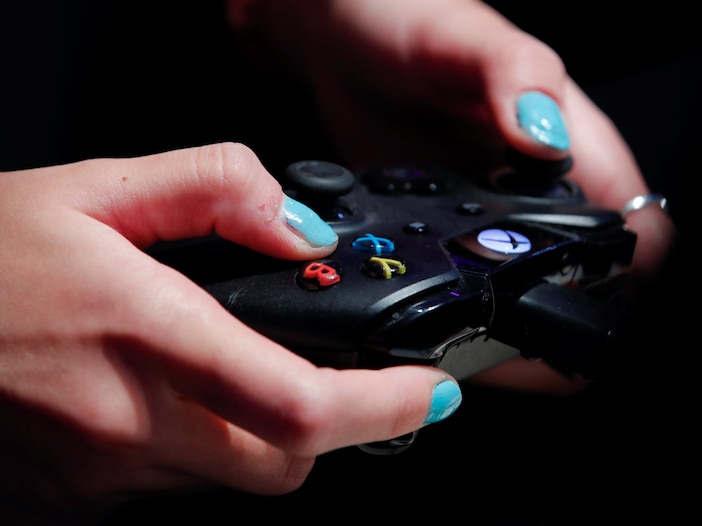 Microsoft is getting ready to make its game-streaming service available on web browsers, company sources told the Verge.

Microsoft launched its game-streaming service xCloud in September, allowing users to stream and play Xbox games on Android phones and tablets. Sources told the Verge Microsoft employees are currently testing the web version of xCloud before it rolls out for a public preview.

Being able to play on a browser would allow players to use xCloud on PCs as well as Apple devices, which don’t currently support the service.

An Apple spokesperson said in August the service wasn’t allowed on the App Store because Apple would have to check that every game available on xCloud complied with its App Store rules.

Gamers will still need an Xbox controller to play games on the browser version of xCloud, which employees are testing on Google Chrome and Microsoft Edge, per the Verge.

Microsoft was not immediately available for comment when contacted by Insider, but the company said in a December blog post that it was planning to bring xCloud to iOS and PC in spring 2021.

Game streaming services are a major new battleground for gaming companies, with other major players including PlayStation and Google trying to capture market share.