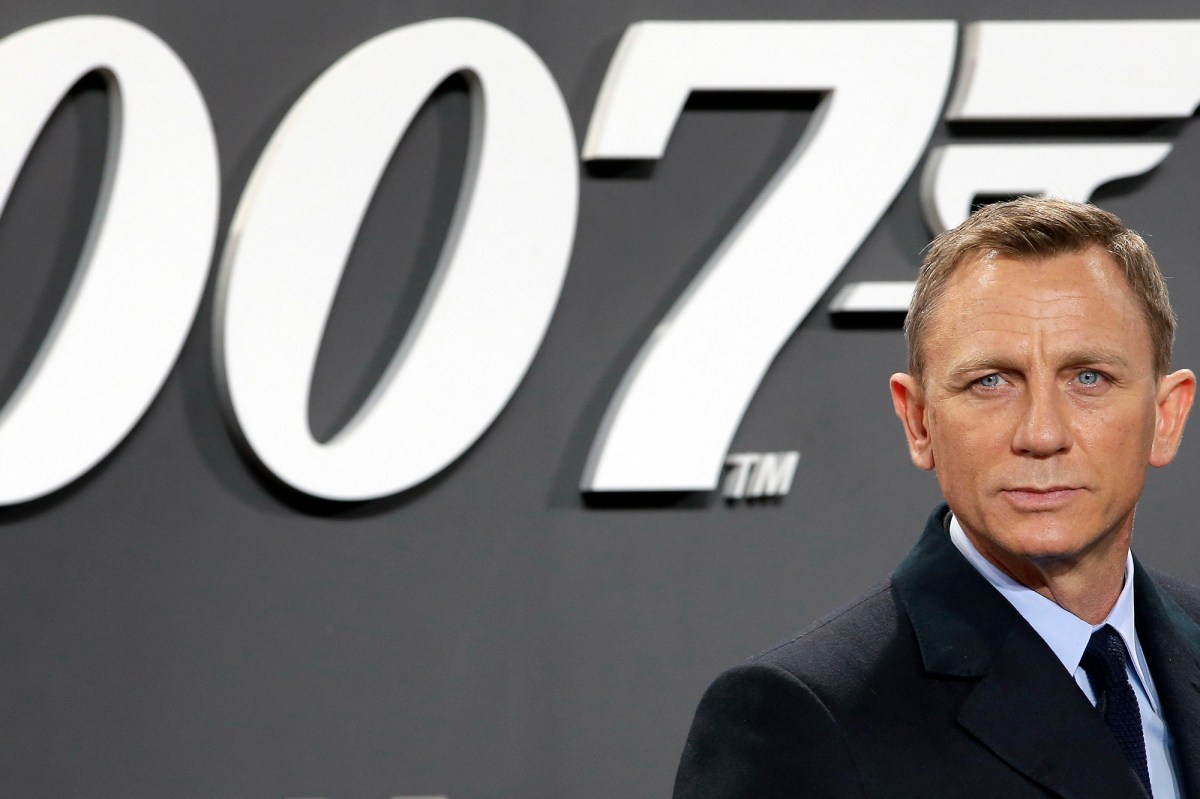 MGM, the movie studio known for the “James Bond” franchise, is exploring a sale, according to a new report.

The company has a market value of around $5.5 billion based on privately-traded shares and including debt, sources told the publication.

The studio is hoping its content library, which includes Oscar-winning flicks like “Silence of the Lambs,” “Dances with Wolves” and “Rain Man,” as well as shows like “The Handmaid’s Tale” and “Vikings,” will be attractive to companies looking to grow their streaming offerings.

MGM has tinkered with a sale in the past only to see potential suitors balk at the asking price. This time the studio is hoping the sales process will generate interest from players outside the traditional Hollywood realm, including international media companies, private-equity investors and blank-check companies, according to The Journal.

MGM’s biggest shareholder, New York hedge fund Anchorage Capital Group, has been under pressure in recent years from weak performance and defecting clients, and its illiquid investment in MGM has become a “larger percentage of its hedge fund as it shrinks,” the report said.

According to entertainment trade publication Deadline, talk of a potential sale emerged earlier this year when MGM floated the idea of licensing its upcoming blockbuster 007 film “No Time to Die” for one year for $600 million to a streaming service. Ultimately talk of a sale died and Deadline predicted it could happen again.

“No Time to Die” was initially slated to debut in April 2020 and then was pushed to April 2021 due to the pandemic. Sources believe that the movie could get moved again due to sluggish movie-going worldwide.

Although many in Tinseltown have said for some time that MGM will be sold, sources believe that talks won’t get serious until the fate of the latest James Bond flick becomes clear.

Daughter of Dr. Fauci works as a software...

Daughter of Dr. Fauci works as a software...