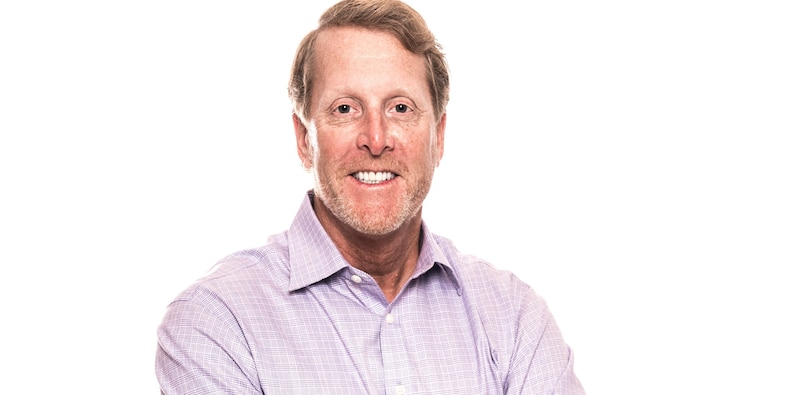 Barry Eggers is a founding partner of Lightspeed Venture Partners.

Barry Eggers has one foot in Silicon Valley and the other on Capitol Hill.

A founding partner of Lightspeed, Eggers is chair of the board of the National Venture Capital Association, a trade group of investors and venture capital firms with the goal of influencing lawmakers to make it easier for entrepreneurs to build great companies. It publishes industry data and pushes public policy that supports the venture ecosystem.

The last four years have not been the most productive for the association, as it went head-to-head with the Trump administration on issues like immigration and net neutrality. The group scored a victory when it sued to stop the administration from killing a “startup visa” program, although the program was never fully implemented.

“We were dead in the water for four years,” Eggers said of the program. “And now there’s a renewed discussion.”

The association is gearing up for a busy next four years under President Joe Biden, and Eggers said he’s feeling optimistic about antitrust law, climate tech, and immigration.

He also expects regulators to put restrictions on big companies that could prevent them from making some mergers and acquisitions, or undo deals in the past, but he says the the impact on startups will be minimal.

Insider’s startups and venture capital reporter Melia Russell spoke with Eggers in February about what the tech industry can expect from a Biden presidency. The interview has been edited for clarity and brevity.

Insider: Plaid and Visa walked from a merger after regulators sued to block the acquisition. Will scrutiny dampen M&A activity under Biden?

Eggers: One of our goals, as we talk to policymakers in Washington, is to help them understand that there’s Big Tech and “small tech.” So, they don’t like Big Tech very much right now, but hopefully we can show them they should like small tech because we’re creating jobs and all the stuff the economy needs.

We’re going to have some more regulation on Big Tech because people got nervous about the power. You have your list of five companies. I’m hoping it doesn’t spill over to small tech.

So I’m not sure net-net it’s going to be a real negative for our industry if there’s more regulation around Big Tech.

Are your founders nervous about acquisitions being squeezed?

No, they’re not. There’s so many paths to exit these days. The IPO market is booming. We have SPACs forming every day that have traded well in the public markets. The acquisition market is actually very strong.

If the public markets take a turn for the worst and stocks slow down and we see the window closing on IPO’s, then putting restrictions around some really large companies in terms of acquisitions could be a problem, but today people aren’t concerned about it. 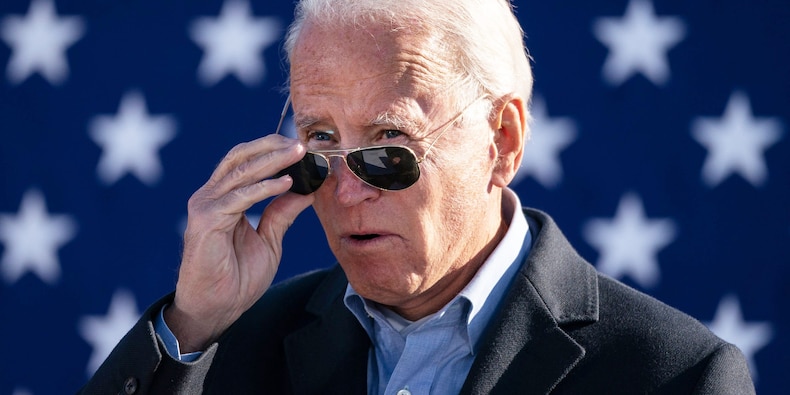 Big hopes for the ‘Startup Visa’

There’s the international entrepreneur rule that was put in by the Obama administration. It was never formalized.

It says that if an immigrant comes into the United States, starts a business, gets venture funding, and hires a certain amount of people, that we let them stay for a while. It’s sort of like the concept of a “startup visa.” And unfortunately, when our last president came in, that was all put on hold.

The good news is the program was not canceled before he left office.

We hope now with the Biden administration that we can put that in place – because we think it’s really important that if people come here and they create American jobs, we let them stay.

It’s a special visa, I believe under that rule. It’s been a while since I looked at the details, but, it’s been four years, right? We were dead in the water for four years. And now there’s a renewed discussion. So, you know, immigration is obviously really important for us, to continue to expand the number of entrepreneurs that we can serve as a market.

How else might the tech industry change in a new administration?

I think we’ll see a resurgence in climate tech. It’s going to be really important over the next 10 years. Now that we have someone in office who cares a lot about climate, you’ll potentially see more partnering between the government and startups. Because it’s hard to fund these things. It takes a lot of capital before you know things are working.

It seems like that category could get a boost from Gen Z.

There’s no doubt it’s going to get a boost from younger generations because they understand the problems and they have a lot of urgency.

You see what Tesla has done and you see a lot of these SPACs around electric vehicles and that kind of infrastructure, batteries, et cetera.

We look back on 2006, 2007, 2008, and there was a lot of investment in “clean tech,” it was called back then, and it wasn’t totally successful. There were some things that just didn’t work. It took a lot of capital. Now, there’s more of an urgent need. There’s more of an urgent understanding. And I think we’ll have a lot more cooperation potentially with the government in terms of understanding how to help some of these companies get off the ground.

After being “dead in the water for four years” what’s the mood now at the NVCA?

I think the Biden administration understands that we’re the job-creation engine of the US, so they’ve got to help us. We need jobs. A lot of people lost their jobs, and a lot of people aren’t participating in the innovation economy. The question is how do we broaden that scope?