NY legislature passes bill stripping Cuomo of emergency powers, sending it to his desk to sign

Don't waste the hope of Covid-19 vaccines, warns WHO

Pompeo calls for US to boycott Winter Olympics in Beijing

These battery-powered devices shoot precise beams of light that stay level and plumb over long distances—perfect for installing cabinets, doors, tile, trim, and more. Here are our picks for the four basic types of self-leveling lasers, with pointers on how to use each one. 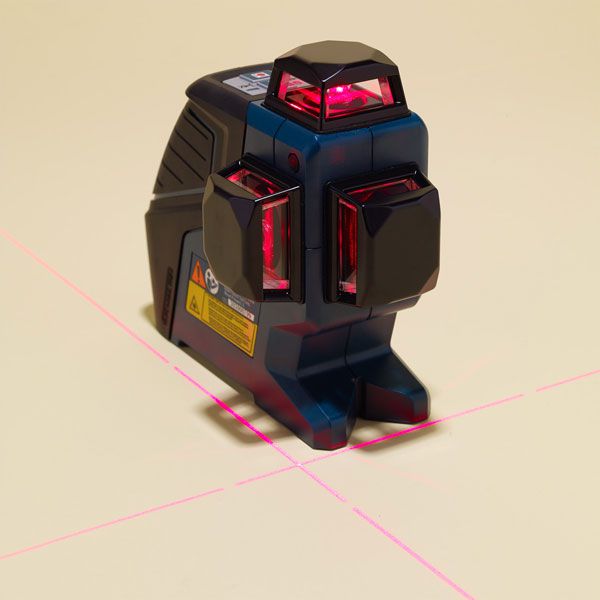 Meet the only laser level that simultaneously projects three 360-degree perpendicular beams on the walls, ceiling, and floor. It also shoots single horizontal or vertical lines. It has no moving parts, so batteries and parts last longer.

This device shoots two plumb beams—one up, one down—which is all you need to install doors or mark ceiling-fixture locations. We liked its bright dots and the housing’s easy-to-grip, protective rubber-like covering.

It projects 120-degree level and plumb beams separately or together. Handy for tiling walls or floors. Like these other lasers, it beeps when out of level, but this one’s beam can be locked, for example, to help you lay out staircase wainscoting.

The spinning beam creates a 360-degree level line. Use it for projects on multiple walls, such as kitchen cabinets and chair rails. Outdoors, a receiver detects the invisible beam up to 600 feet away.

Milled from a hunk of aircraft-grade aluminum, this 9-inch-long level is tough and handy. Strong rare-earth magnets let it cling to iron drain pipes and steel studs, and illuminated vials prove helpful in dark spaces.

About $30; for plumbing, steel framing, and tight spots. Home depot.

This rugged 24-inch level is a versatile, lightweight workhorse for plumbing and leveling everything from cabinets to fence posts. It features a graduated vial that reads pitch in ⅛-inch increments, useful for checking the slope of a gutter or a walkway.

About $25; for carpentry, plumbing, and landscaping. empirelevel.com

The R-shaped cross section is easy to grab and, according to the manufacturer, 120 percent stronger than its top-of-the-line box-beam levels. Use this 48-inch model to hang doors, as a straightedge—it has three uninterrupted edges for striking lines—or even as a screed. It’s a snap to clean.

About $180; for carpentry, landscaping. stabila.com

Ceiling panels look best with one row centered above a main doorway. Mark the ceiling 12 inches to one side of the doorway’s center, where the panel edges will land. Transfer the mark to the opposite side of the room. Using a three-plane laser, align one beam with both marks and the crossbeam where you want the central panel’s perpendicular edge to land. Nail the first rows of panels along the laser lines.

Set the dot laser several inches from the jamb, with the dot centered between the edges of the head jamb. Hold a measuring tape horizontally against the centerline of the side jamb at each hinge location, and check where the beam lands on the tape. Shim between the jamb and stud at those locations until all the jamb-to-beam measurements match.

Measure and mark the center point of the area to be tiled. Set the cross laser far enough from the wall so that the beams span the area and cross at the marked center point. Working in one quadrant at a time, spread the adhesive, then start setting tiles alongside the vertical beam. Tile up to the horizontal beam. Finish one quadrant before starting the next.

Mark a wall where you want the top edge of the bead board to land. Set the rotary laser in the middle of the room on a tripod, turn on the laser, and adjust the speed of the beam’s rotation until a solid line appears around the room. Adjust the tripod height until the laser line meets the mark on the wall.