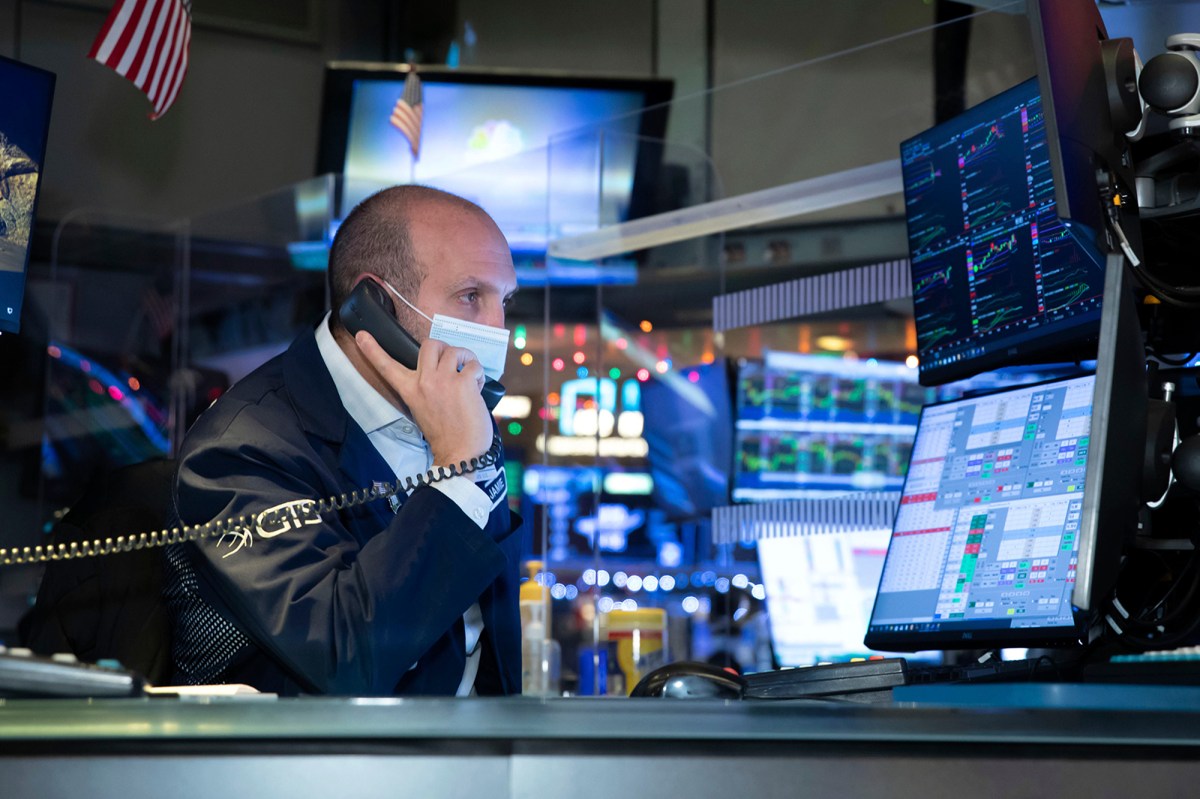 Perella Weinberg on Wednesday said it’s agreed to merge with FinTech Acquisition Corp. IV in a $975 million deal that’s expected to close in the first half of 2021. The combined entity will trade on the Nasdaq.

Founded in 2006 by Wall Street veterans Joseph Perella and Peter Weinberg, Perella Weinberg is a boutique investment bank specializing in mergers and acquisitions. Perella, a Morgan Stanley alum, and Weinberg, a former senior Goldman Sachs exec, raised $1.1 billion to get their bank started and went on to play key roles in megadeals like the $11 billion sale of NYSE Euronext to Intercontinental Exchange, and AT&T’s acquisition of Time Warner, completed in 2018.

“I am proud to see PWP take this historic step and enter the public markets,” Perella said in a statement Wednesday.  “Which we expect to strengthen our ability to grow our leading firm that clients turn to for trusted advice and thought leadership.”

Perella’s deal is likely one of the last mergers of 2020 done by a SPAC, but also the largest in what has proven a watershed year for this formerly backwater financial structure known as a special-purpose acquisition company.

SPACs are also known as blank-check companies because they are essentially shell companies that raise money via a public listing with the sold purpose of buying or merging with a real business, which then takes over the listing.

Blank-check companies have been growing in popularity in recent years as investors have been lured by the ability of SPACs to subvert the onerous IPO process by taking a pool of money public and using it to acquire a private firm looking for public investment.

Perella Weinberg even has its own SPAC.