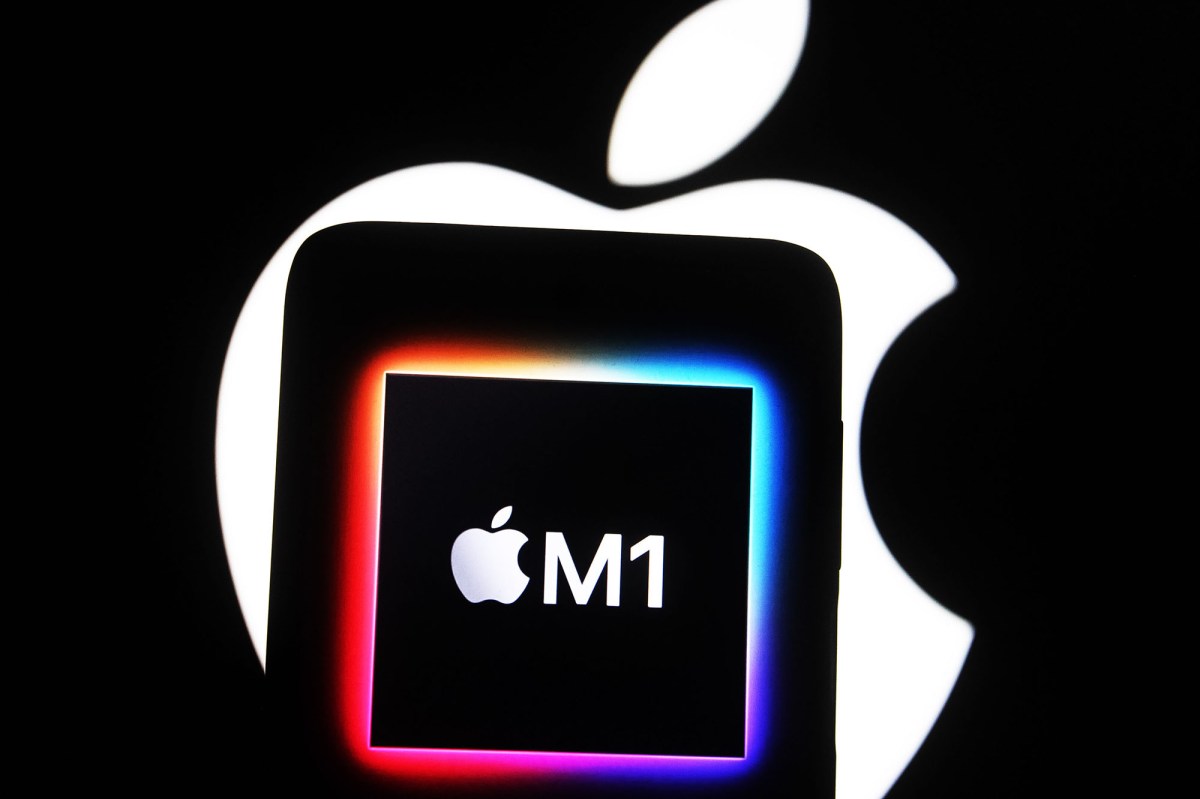 Intel shares slipped 4 percent Monday morning on reports that Apple is gearing up to leave its computer chips behind for good.

The iPhone maker, which recently released its first-ever laptops with homemade M1 silicon chips, is developing silicon for a new MacBook Pro, as well as its iMac and Mac Pro computers, Bloomberg reports.

Shares of Apple were up 1.5 percent Monday morning, while Intel was down 3.8 percent.

Apple’s new 13-inch MacBook Pro and MacBook Air models with the M1 chip have been praised for their blazing fast speeds. Apple claims that the new computers are “faster than 98 percent of PCs sold in the past year.”

In addition to greatly increasing speeds, the M1 chip has also drastically improved the battery life of Apple’s new laptops, with the Air lasting 6 hours longer than its predecessor and topping out at 18 hours of video playback.

The Cupertino, Calif.-based company had announced the switch to its own silicon back in June, a move that dramatically shrunk its relationship with Intel, which has since 2006 provided the processors for Macs. When the transition is complete, Apple will exclusively use its own processor designs in its computers, iPhones and iPads.

The new chips are expected to be rolled out in the spring and fall of 2021, according to the report.

Apple is expected to fully break off from Intel by 2022.