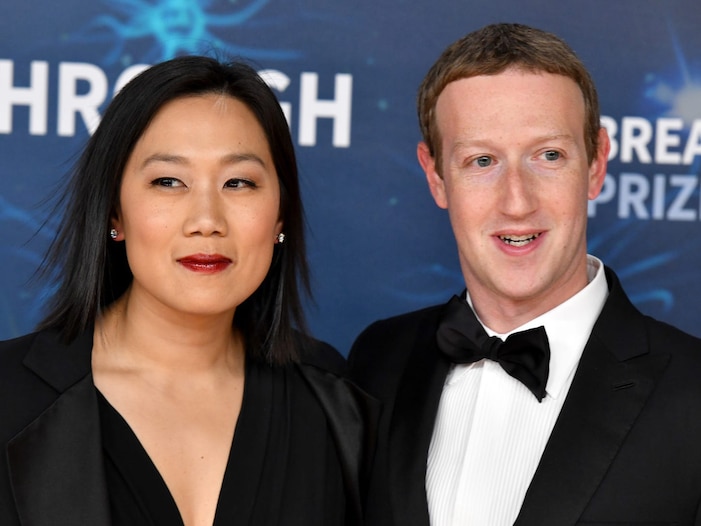 America’s most prestigious tech investors are continuing their march into Europe to hunt out promising startups.

San Francisco-headquartered Iconiq Capital is the latest company seeking to set up shop in Europe, incorporating in the UK and hunting out a local investment partner to fund European startups, sources told Insider.

US firms are increasingly heading to Europe in part because deals are a cheaper, with European startups yet to reach the steep valuations of their counterparts across the Atlantic.

Iconiq Capital operates discreetly, in part because it offers family office services to manage the wealth of Silicon Valley’s elite founders. Its clients are thought to include Facebook CEO Mark Zuckerberg, whose net worth is estimated above $100 billion, and LinkedIn founder Reid Hoffman, worth an estimated $2.1 billion.

An affiliated arm, Iconiq Growth, invests cash into fast-growing firms. Investments include cloud firm Snowflake, Airbnb, Robinhood, Zoom, and Uber. It focuses mostly on software-as-a-service investments, and says it invested around $1.1 billion into firms in 2020.

Four London-based venture capitalists told Insider that Iconiq was on the hunt for a new investment partner to oversee its European investments for the Growth team.

“Honestly, I think they are just contacting every partner under 50 at a European fund,” one UK investor told Insider.

According to financial filings reviewed by Insider, Iconiq Capital registered a UK entity in December 2020. The filings name Divesh Makan, the founder of Iconiq Capital and a former Morgan Stanley banker, as the majority owner. 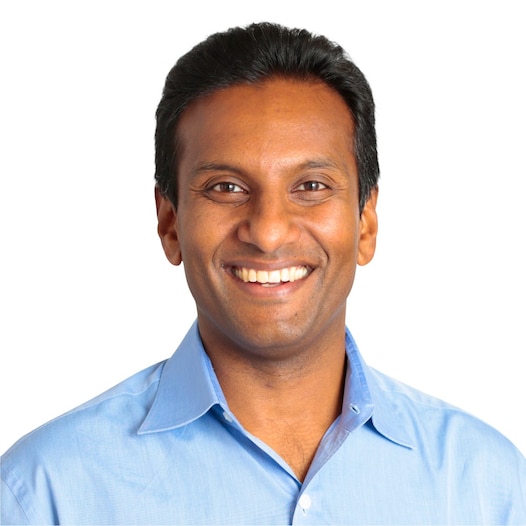 With several of Europe’s biggest venture capital firms based out of London, such as Accel and Index, it is possible that any new hire will be based in the UK capital.

General partner Greg Stanger is listed as investor and board member for Finland’s Wolt, though his LinkedIn profile states he is based in California.

One said it was a positive for the market.

A second likwise saw the arrival of big US funds in Europe as a validation of the market, and indicative of its “depth.”

However, this person also pointed to an earlier trend of US funds arriving in Europe and then abandoning the market and questioned whether the current rush would last.