TikTok removed 400,000 videos in the 2nd half of 2020 to combat election and COVID-19 misinformation 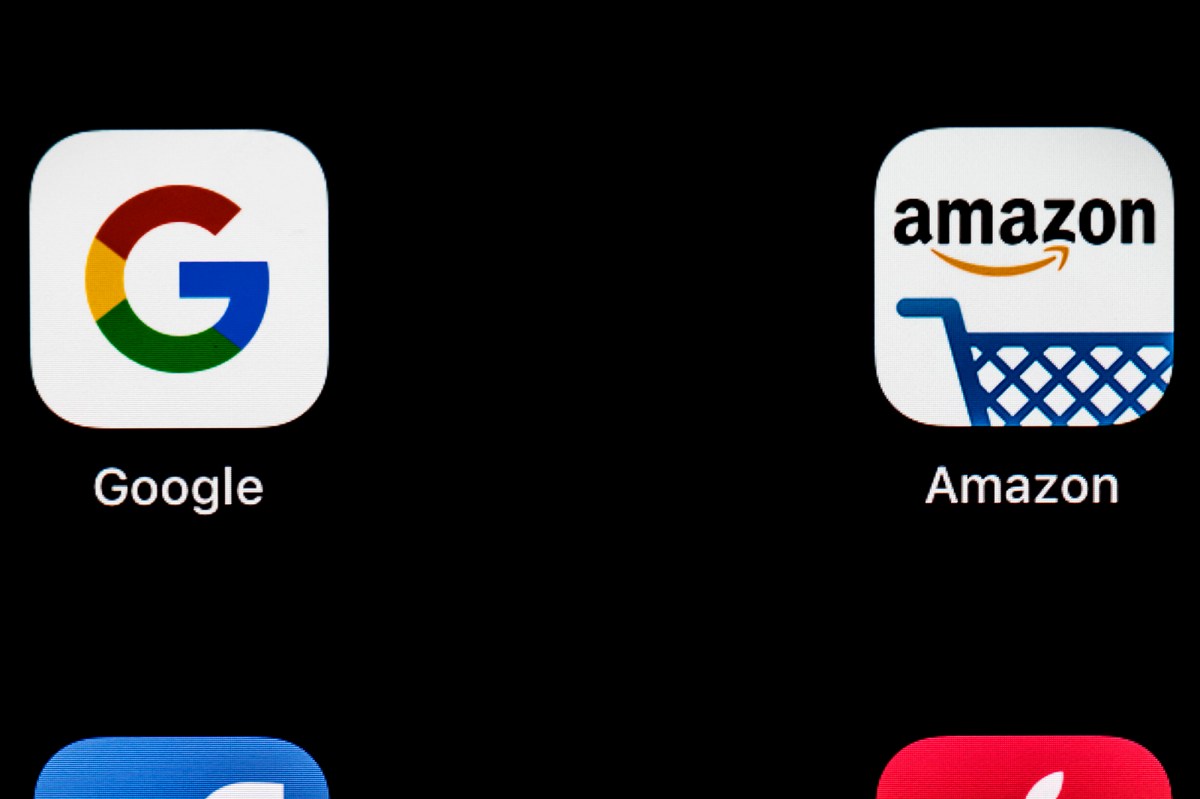 The CNIL said in a statement that the French websites of both companies did not request prior consent from internet users about trackers, or cookies, that were automatically saved on computers for advertising purposes.

It said Google and Amazon also failed to provide clear information to users about the purposes of these cookies and how they might refuse them.

The CNIL noted that both companies made changes to their websites in September, yet said efforts were not sufficient to be in line with French rules.

In the case of Google, it noted it had derived “significant profits” from the advertising income indirectly generated from data collected by the cookies and said that the practices affected “almost fifty million users.”

The CNIL the size of the fines was justified by “the seriousness” of the breaches.

The watchdog gave Google and Amazon three months to change the way they tell consumers how their data is used and how they can reject cookies. Otherwise, they will face an additional fine of 100,000 euros ($ 121,095) for each day of delay.