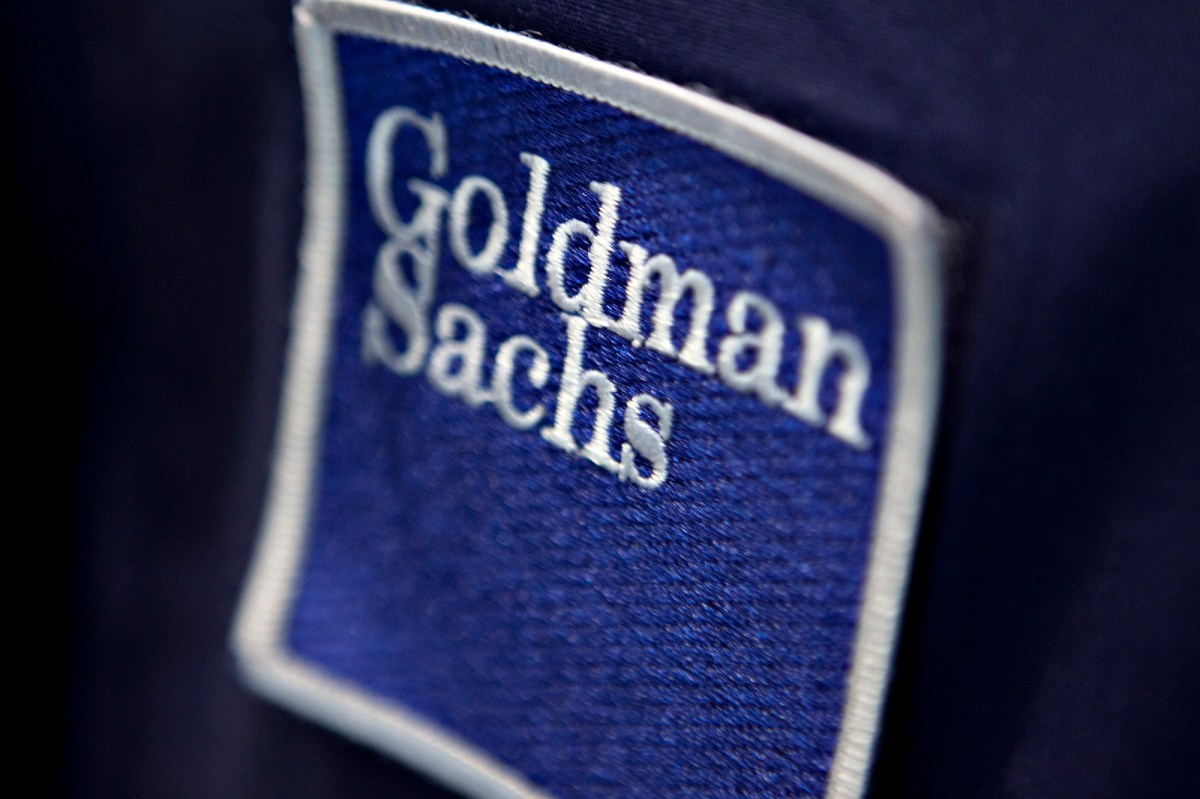 Goldman Sachs has jumped into the red-hot retail investor market — but don’t expect it to recommend stock tips that you’ve found on Reddit.

The megabank unveiled a new robo-adviser tool on Tuesday, giving customers of its Marcus savings account access to its wealth management services, which had previously only been available to large corporations and the ultra-wealthy.

But while regular Joes will now get Goldman Sachs investment advice for accounts as small as $1,000, the new product, Marcus Invest, is not designed to help clients get in on the social media “meme stock” craze that fueled the shocking rise of shares in companies like GameStop and AMC Entertainment.

Instead, Goldman will be putting its clients in exchange-traded funds, which are essentially publicly traded index funds designed to let longer-term investors get a diversified foothold in certain industries or sectors.

With many of the key participants in January’s so-called “Reddit Rally” poised to testify before Congress on Thursday — including Robinhood chief executive Vlad Tenev and possibly billionaire hedge-fund tycoon Ken Griffin of Citadel Investments — Goldman’s Marcus Invest appears to be taking a more cautious approach.

“We’ll recommend a diverse mix of stock and bond ETFs that are aligned with your goal,” reads the platform’s new website. “You’ll have exposure to a range of industries and economies so you have multiple opportunities for growth and won’t be tied to the fate of a single stock.”

Marcus Invest is the latest in a line of consumer products launched in recent years. In addition to the Marcus savings account and Apple Card credit product, Goldman is expected to launch a Marcus checking account in 2021.

That growing investment into building out its consumer suite of products augurs well for the growing power of Stephanie Cohen inside Goldman’s male-dominated power structure.

Cohen, 43, was named co-head of the $2 trillion megabank’s consumer banking and wealth management group in September, making her a possible heir apparent to current chief David Solomon and the only woman running one of Goldman’s four business divisions.