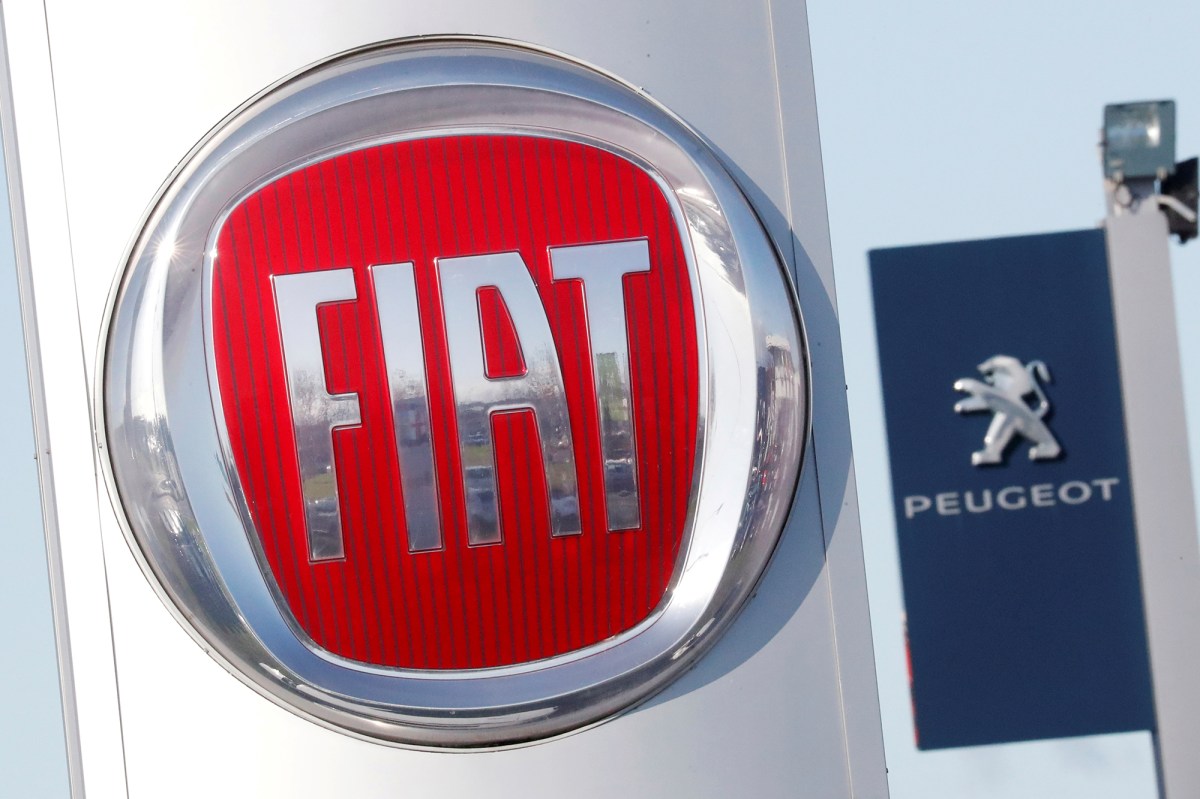 Fiat Chrysler Automobiles and French car giant PSA are now less than two weeks away from merging into the world’s fourth-largest automaker.

The companies said more than 99 percent of their shareholders voted Monday to approve their massive $52 billion deal to combine into a new company called Stellantis, which will churn out about 8 million vehicles worldwide each year with revenues of about $203 billion.

Fiat Chrysler and PSA — which owns European car brands including Peugeot and Citroën — expect to complete the tie-up on Jan. 16. Stellantis’ shares will start trading in Paris and Milan on Jan. 18 and then hit the New York Stock Exchange on Jan. 19, according to a news release.

“We are ready for this merger,” said PSA CEO Carlos Tavares, who will serve as Stellantis’ chief executive once the deal closes. He noted that the merger had obtained all the necessary regulatory approvals.

FCA chairman John Elkann, who will also be Stellantis’ chairman, said the new company will “play a leading role as the next decade redefines mobility.”

Stellantis will have 14 car brands under its umbrella, including FCA’s iconic Jeep, Dodge and Chrysler lines as well as European names such as Maserati, Alfa Romeo and PSA’s Vauxhall.

FCA and PSA signed the blockbuster deal in December 2019 and amended it in September to account for the impact of the coronavirus pandemic. It’s expected to achieve more than 5 billion euros (about $6.1 billion) in annual synergies without closing any plants.