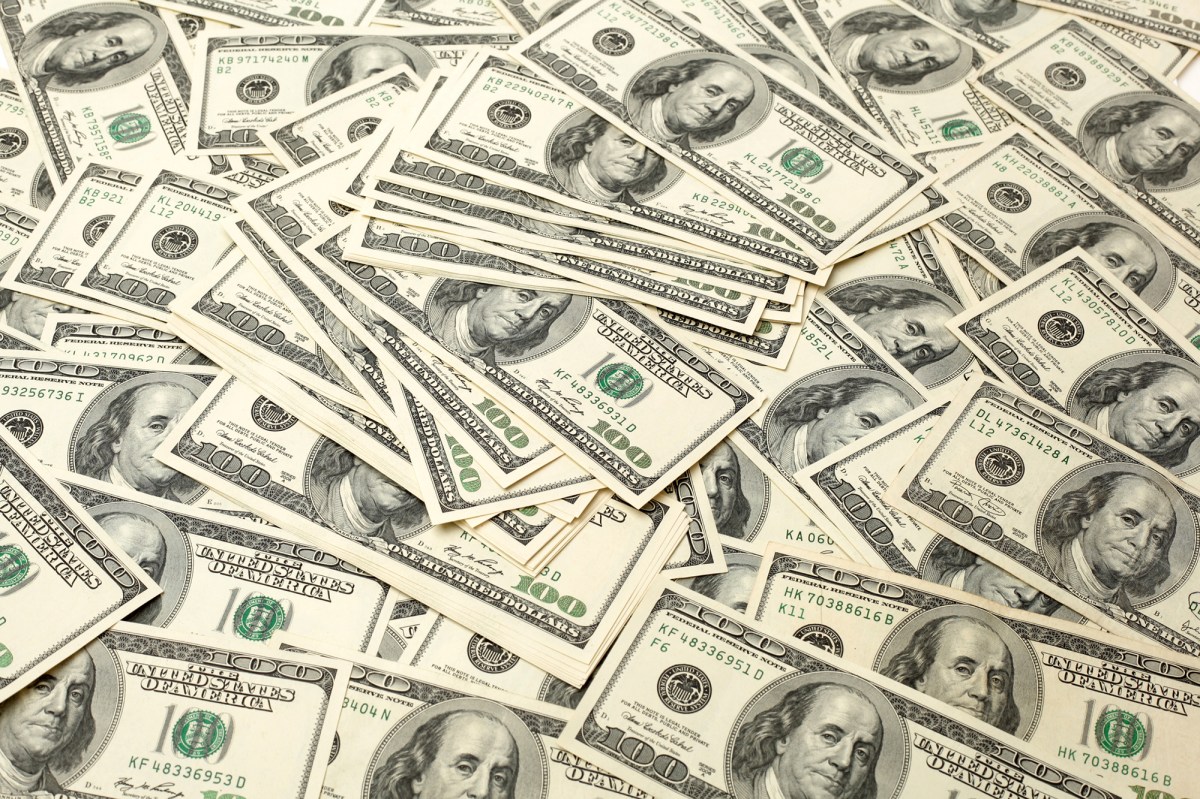 The feds recently seized $8.4 million in coronavirus relief funds from a family-run “ministry” in Florida that appeared to be bogus, court records show.

The US Secret Service found the money in bank accounts linked to ASLAN International Ministry, an Orlando-based nonprofit that secured a hefty loan from the federal Paycheck Protection Program, according to a Monday federal court filing.

In the document, prosecutors detailed how the family behind ASLAN funneled the PPP money through several bank accounts and tried to use some of it to buy a multimillion-dollar home in a Disney World development before authorities caught them trying to leave the state in a car filled with documents.

“The perpetrators of the fraud attempted to conceal the source, nature, and location of the bank fraud proceeds by moving the proceeds through numerous bank accounts, held in different names,” the filing says.

A man named Joshua Edwards submitted ASLAN’s application for a PPP loan in early April, claiming the religious nonprofit was a bustling operation with 486 employees and nearly $52 million in revenue last year, the feds alleged.

Florida business records listed Joshua Edwards as ASLAN’s vice president; his father, Evan Edwards, as president and chairman; and his sister, Joy Edwards, as the secretary, according to the filing.

ASLAN was approved for a loan of more than $8.4 million in May after submitting an application that was purportedly handled by an accounting firm with the same address as the nonprofit, prosecutors said.

But no one answered the locked door at the ASLAN office when federal agents paid a visit in September, according to prosecutors. While there was a sign with ASLAN’s name above the door, other tenants at the property allegedly said they had not seen anyone coming in or out of the office. ASLAN’s website was also suddenly deactivated a few days after the agents’ visit, the filing says.

The PPP money flowed through various bank accounts linked to the Edwards family in June, July, August and September, officials said. Some $868,250 of it landed in a Royal Bank of Canada account under the name of Mary Jane Edwards, who is Evan Edwards’ wife, according to the filing.

That money was allegedly sent to a different bank to purchase a $3.7 million house on Orlando’s Symphony Grove Drive, which is part of Disney World’s Golden Oak development. Mary Jane Edwards was the only person on the purchase contract for the home, the feds said.

The Secret Service seized the money for the house and the rest of the PPP funds on Sept. 16, the same day they visited the Edwards’ family home outside Orlando in New Smyrna Beach, court records say.

“The residence appeared to have been cleared out, and no persons or vehicles were located at the residence,” the filing reads.

The next day, Florida’s Department of Law Enforcement stopped the Edwards’ car for speeding and found all four family members inside, prosecutors said. Evan Edwards claimed they were heading to a conference in Texas — but the car was filled to the brim with luggage and a trove of apparent evidence, including laptops, tablets and hard drives, the filing alleges.

“Evan was in the front passenger seat with an opened box containing a laser printer on his lap,” the feds wrote. “In the rear passenger seat were two clear garbage bags containing what appeared to be shredded documents. In the rear cargo area, multiple suitcases were stacked from floor to the ceiling, along with a document shredder.”

It’s unclear where the investigation currently stands, but there are no active criminal cases against the Edwards family listed in federal court records for the middle district of Florida, which includes Orlando.

A spokeswoman for the US attorney’s office there did not immediately respond to a request for comment Thursday. The Post was unable to find contact information for members of the Edwards family.