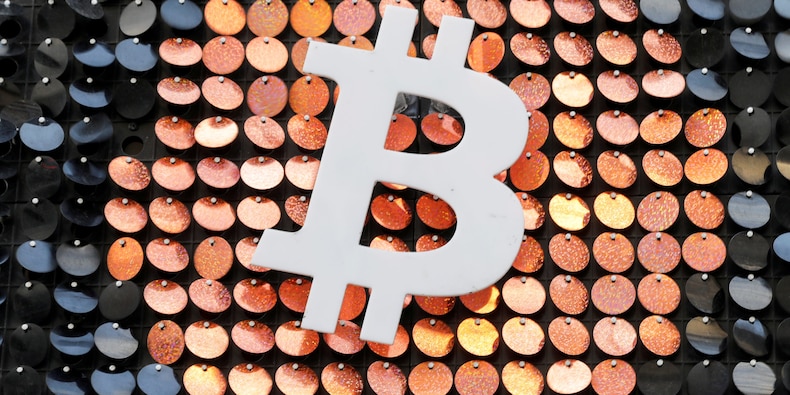 Interest in bitcoin and cryptocurrencies has jumped in the UK

St. Louis Federal Reserve President James Bullard does not believe bitcoin will have a significant impact on the role of the US dollar in the global economy.

Bullard, who has been at the helm of St. Louis Fed since 2008, said most investors still want a “stable store of value” and a “safe haven,” both features he does not see with cryptocurrencies such as bitcoin just yet.

What the Fed president said he is more concerned about is transactions using a “privately-issued currency,” or getting to a scenario in which there are multiple competing currencies.

Interest from major companies including Tesla, which announced a $1.5 billion investment, and Bank of New York Mellon and Mastercard, has driven the most recent rally.