Portugal sees green hydrogen output by end-2022, has $16 bln in investment lined up

The market for carbon offset credits: Pros and cons 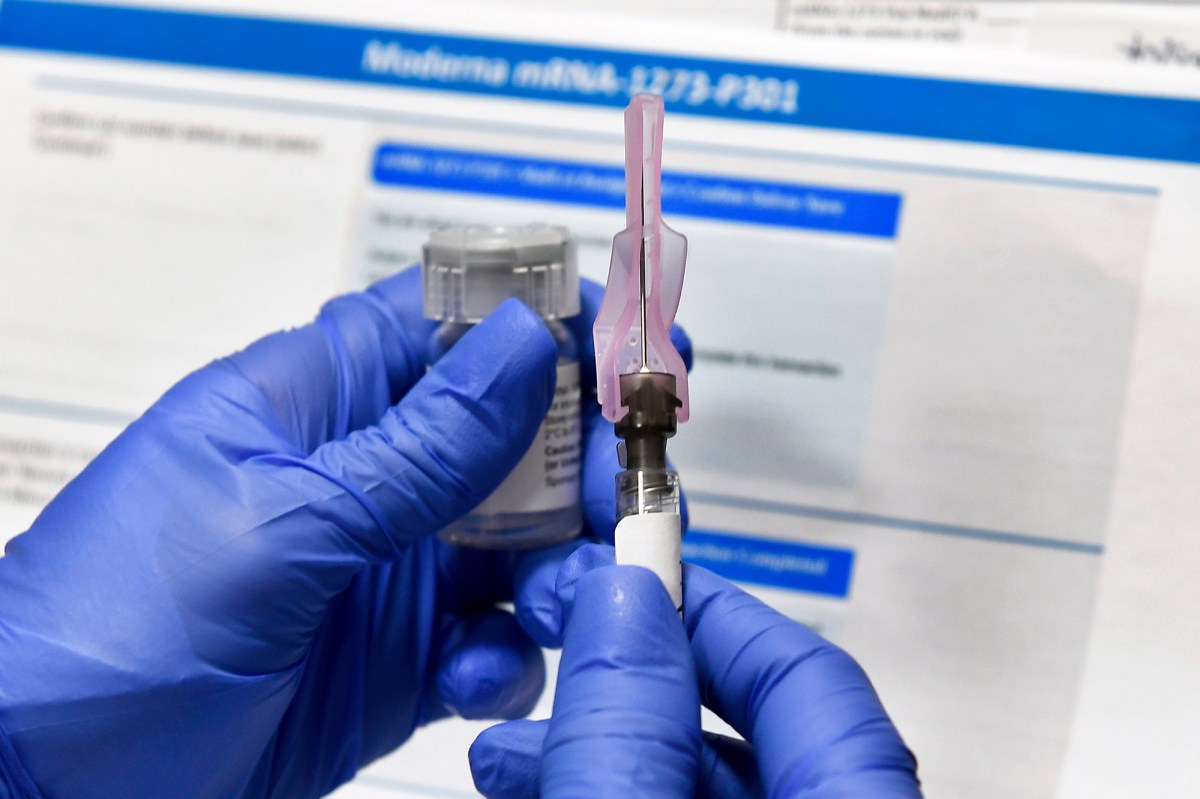 The Food and Drug Administration found Moderna’s coronavirus vaccine to be safe and highly effective, bolstering the shot’s chances of being cleared for emergency use this week.

In a 54-page report released Tuesday, FDA staff affirmed the Massachusetts biotech firm’s finding that the vaccine is about 94 percent effective and poses no safety concerns that would prevent the agency from granting it an emergency use authorization.

The analysis came ahead of a Thursday meeting where the FDA’s Vaccines and Related Biological Products Advisory Committee is expected to recommend that emergency approval, which would make Moderna’s vaccine the second to be rolled out across the country. The first shots from Pfizer and BioNTech were jabbed into Americans’ arms on Monday.

As with Pfizer’s vaccine, the FDA said Moderna’s shot was similarly effective across racial, ethnic and gender groups and that it worked well in people with medical issues that put them at a high risk of severe COVID-19 infections. The efficacy rate in people older than 65 was slightly lower at 86.4 percent, the analysis found.

Participants in Moderna’s 30,000-person clinical trial did report some common side effects such as headache, fatigue, muscle aches and pain at the injection site, the FDA said. Pfizer’s shot has caused similar side effects.

The FDA will likely move quickly to grant the emergency approval for Moderna’s vaccine just as it did for Pfizer’s, which received the clearance a day after the vaccine panel recommended it, according to the Wall Street Journal.

The FDA’s vaccine panel will also likely pore over the data for signs of severe allergic reactions, like those that some people in the UK suffered after receiving Pfizer’s shot. Both vaccines use so-called messenger RNA, genetic material that provokes an immune response to the virus by directing the body to create a tiny amount of coronavirus spike proteins.

Moderna says it will have about 20 million vaccine doses available in the US by the end of the year, enough to inoculate roughly 10 million people with two doses apiece. Pfizer, meanwhile, expects to have about 50 million doses on hand globally this year, with about half allocated to the US.

The feds expect that 20 million Americans will be able to get their first shots by the end of the month, followed by another 30 million in January.

The market for carbon offset credits: Pros and...

The market for carbon offset credits: Pros and...