In Florida yard, a ribbon flutters for every Covid death

Realty ONE Group Is Experiencing Another Record Year, While Launching Global Expansion Plan 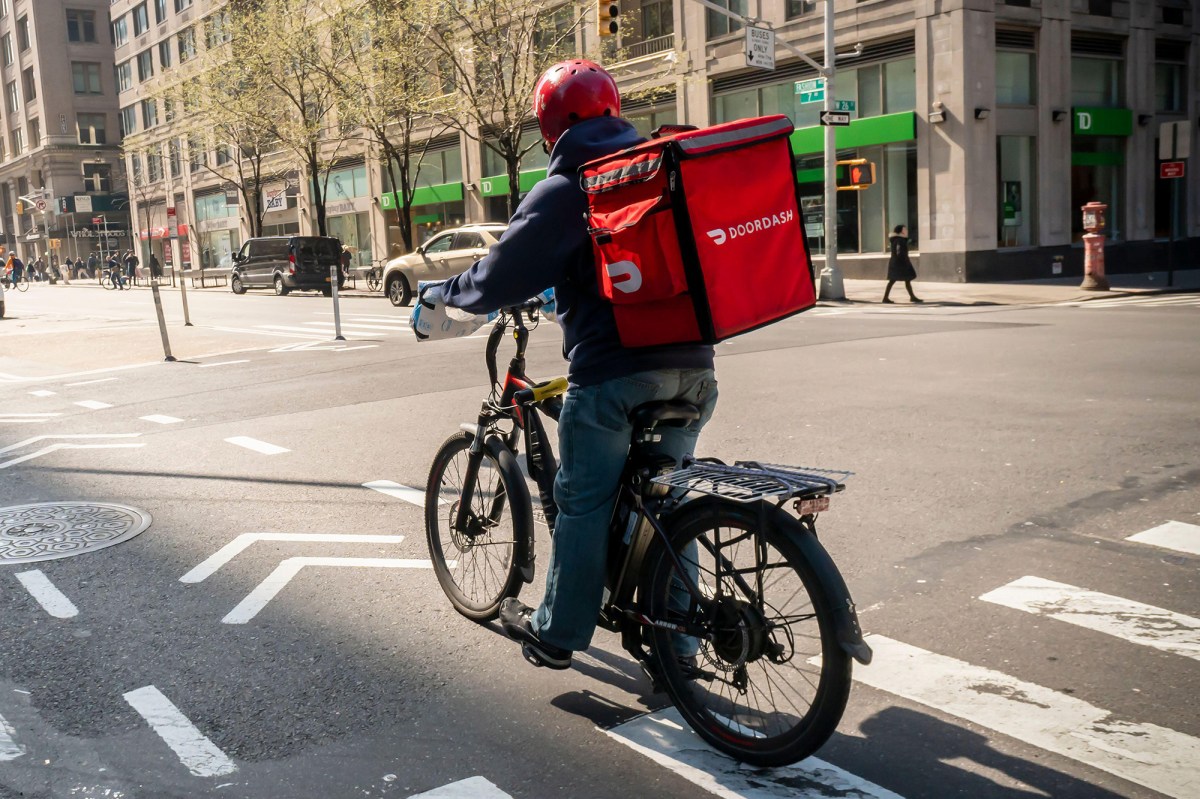 DoorDash said it has sold stock for $102 a share in its initial public offering, doubling the food-delivery giant’s valuation ahead of its Wednesday market debut.

The San Francisco-based startup is set to raise about $3.4 billion from the highly anticipated IPO, which will give it a fully diluted valuation of roughly $38 billion, up from the $16 billion price tag it received in a private fundraising round in June.

The pricing, announced late Tuesday, came in above DoorDash’s target price range of $90 to $95 per share — a target that it had revised last week from $75 to $85 a share.

The company will start trading on the New York Stock Exchange under the ticker symbol “DASH” on Wednesday, at the end of a red-hot year for tech IPOs. The listing will come a day ahead of Airbnb’s market debut and will follow blockbuster offerings from Silicon Valley firms such as data-mining titan Palantir and cloud-storage startup Snowflake.

DoorDash and other food-delivery firms have seen their business boom during the coronavirus pandemic as demand for takeout surged among locked-down consumers. The company reported revenues of more than $1.9 billion for the first nine months of 2020, up from $587 million in the same period last year, and saw its net loss drop to $149 million from $533 million.

DoorDash’s stock will be significantly more expensive than smaller rival Grubhub, whose shares closed at $66.87 on Tuesday.

In Florida yard, a ribbon flutters for...

Realty ONE Group Is Experiencing Another Record...

Realty ONE Group Is Experiencing Another Record Year,...

Realty ONE Group Is Experiencing Another Record Year,...