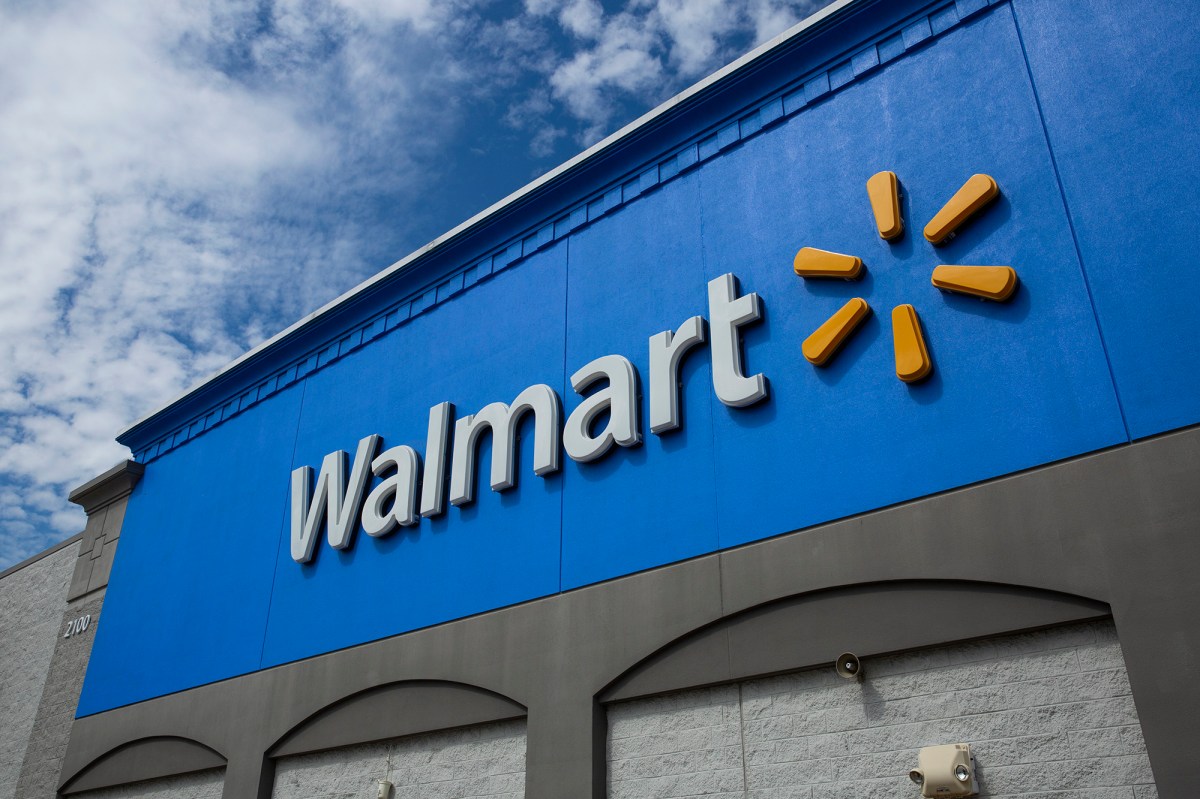 The Justice Department is suing Walmart, alleging the company unlawfully dispensed controlled substances through its pharmacies, helping to fuel the opioid crisis in America, a person familiar with the matter told the Associated Press.

The civil complaint being filed Tuesday points to the role Walmart’s pharmacies may have played in the crisis by filling opioid prescriptions and by unlawfully distributing controlled substances to the pharmacies during the height of the opioid crisis, the person said. Walmart operates more than 5,000 pharmacies in its stores around the country.

The person could not discuss the matter publicly before an announcement and spoke to the AP on condition of anonymity.

In its lawsuit, Walmart said the Justice Department’s investigation — launched in 2016 — had identified hundreds of doctors who wrote problematic prescriptions that Walmart’s pharmacists should not have filled. But the lawsuit charged that nearly 70 percent of the doctors still have active registrations with the DEA.

Walmart’s lawsuit alleged the government was blaming it for the lack of regulatory and enforcement policies to stem the crisis. The company is asking a federal judge to declare the government has no basis to seek civil damages; the suit remains ongoing.

GameStop spikes 14% after announcing board member...