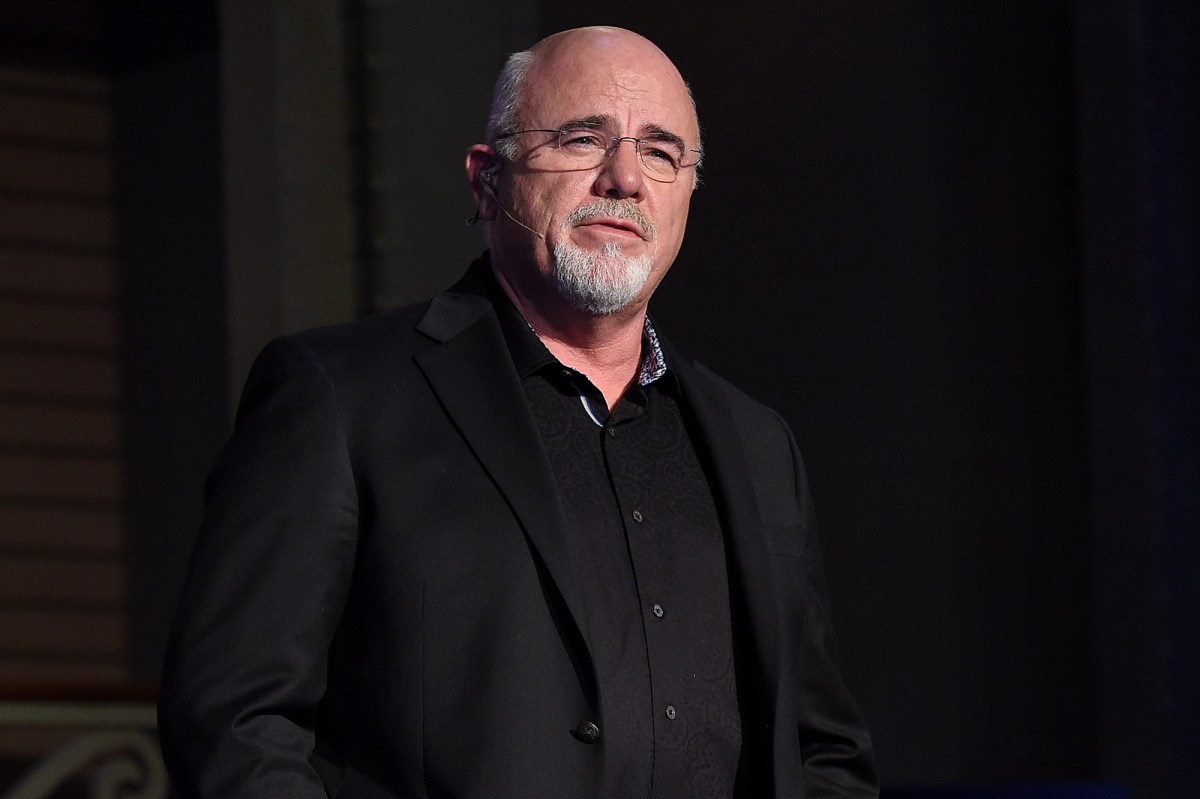 Christian personal finance guru Dave Ramsey started an online war with his pointed critiques of the stimulus checks that have helped Americans weather the coronavirus crisis.

“I don’t believe in a stimulus check, because if $600 or $1,400 changes your life, you were pretty much screwed already,” Ramsey told Fox News during a Thursday interview that later went viral.

The 60-year-old author and radio host, known for his “Financial Peace University” program, also called the payments “political rhetoric” and compared them to “peeing on a forest fire.”

Ramsey’s remarks sparked a fierce backlash on Twitter, where his name became a trending topic on Thursday.

Some critics pointed out that Ramsey’s comments contradicted his own budgeting mantras, which focus on paying off debt and building up savings for emergencies.

“Dave Ramsey: if $600 would change your life you’re already screwed. Also Dave Ramsey: a $1,000 emergency fund will change your life. But only if you buy my books and courses, and pay my expensive advisors for more bad financial advice,” Lindsay VanSomeren tweeted.

Ramsey doubled down on his arguments on his radio show later Thursday, saying he found it both “hilarious” and “sad” that his comments had gone viral. “Snowflakes are melting everywhere,” he said.

In Ramsey’s view, anyone who thinks a stimulus payment will revamp their budget is “an idiot” because they’re depending on politicians to help them get by.

Ramsey — who launched his financial advice empire after his real-estate business went bust and pushed him into bankruptcy — did not mention the COVID-19 pandemic, which sparked a historic economic downturn and has put millions of Americans out of work.

He did, however, admit that he wouldn’t turn down a $600 check if it were offered to him.