U.S. Wholesale Inventories Jump In Line With Estimates In January 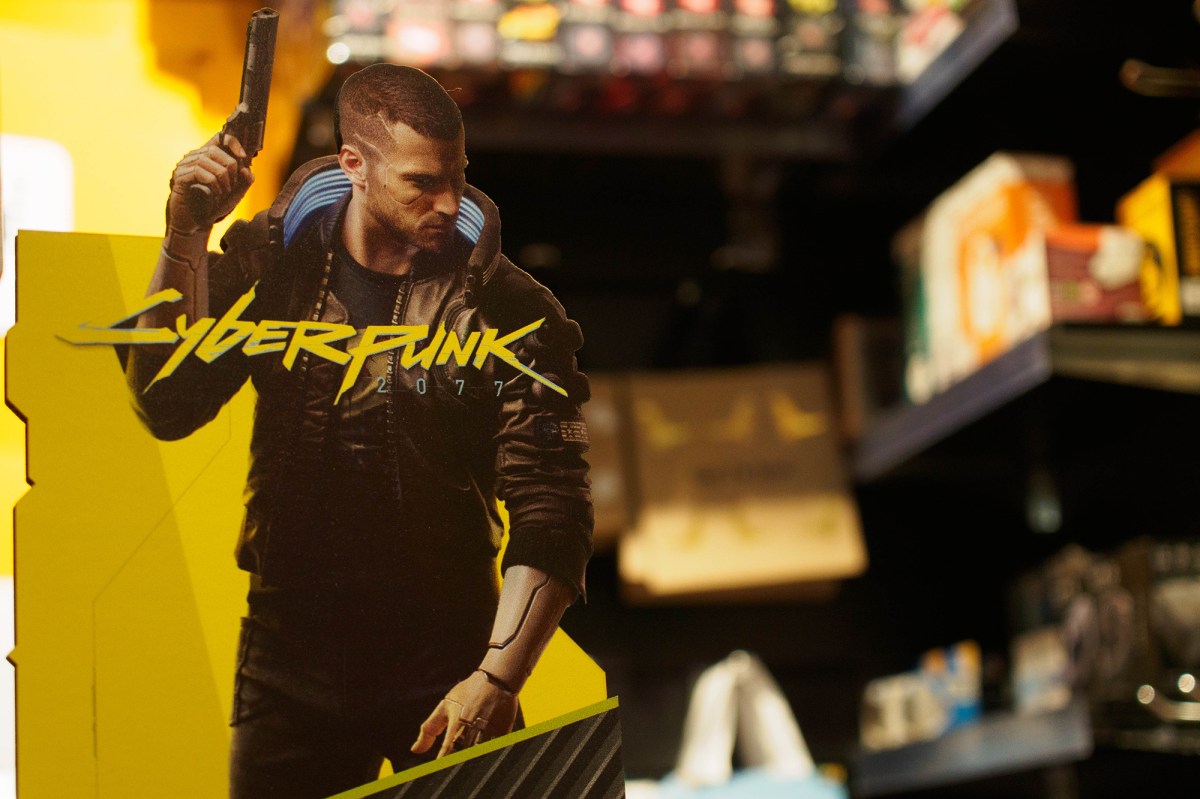 The developer behind “Cyberpunk 2077” is offering refunds for the blockbuster video game amid outrage over its glitchy performance on older consoles.

The developer, CD Projekt Red, apologized Monday for the bugs that have plagued the futuristic role-playing game since its highly anticipated release last week and upset some gamers after eight years of hype.

The Polish company admitted that it “should have paid more attention” to improving the game’s faulty performance on Xbox One and PlayStation 4 consoles, which has prompted players to complain on Twitter that it’s “totally broken” and “shockingly disappointing.”

While reviews indicate the open-world game runs better on PCs and the new PlayStation 5 and Xbox Series X systems, gamers have shared videos of various glitches on the older Sony and Microsoft consoles, such as a vehicle driving through walls, characters with blurred-out faces and lackluster graphics.

“We would like to start by apologizing to you for not showing the game on base last-gen consoles before it premiered and, in consequence, not allowing you to make a more informed decision about your purchase,” CD Projekt Red said in a statement.

The company pledged to fix the “most prominent problems” with two big patches to the game that will be released in January and February — but fed-up gamers who are tired of waiting can get their money back.

“We would appreciate it if you would give us a chance, but if you are not pleased with the game on your console and don’t want to wait for updates, you can opt to refund your copy,” CD Projekt Red said.

Players who bought their copies digitally should seek refunds through Sony’s PlayStation Network or Microsoft’s Xbox store, while those who bought a physical copy should go to the store where they purchased it, the developer said.

The release of “Cyberpunk 2077” came more than eight years after the game was announced and followed several delays in its official release, which was initially slated for April.

The problems on PS4 and Xbox One consoles popped up even though CD Projekt Red co-CEO Adam Kiciński claimed on an earnings call last month that the game’s performance was “surprisingly good” on the older systems, though he acknowledged that it wasn’t as strong as the pro versions of the consoles.