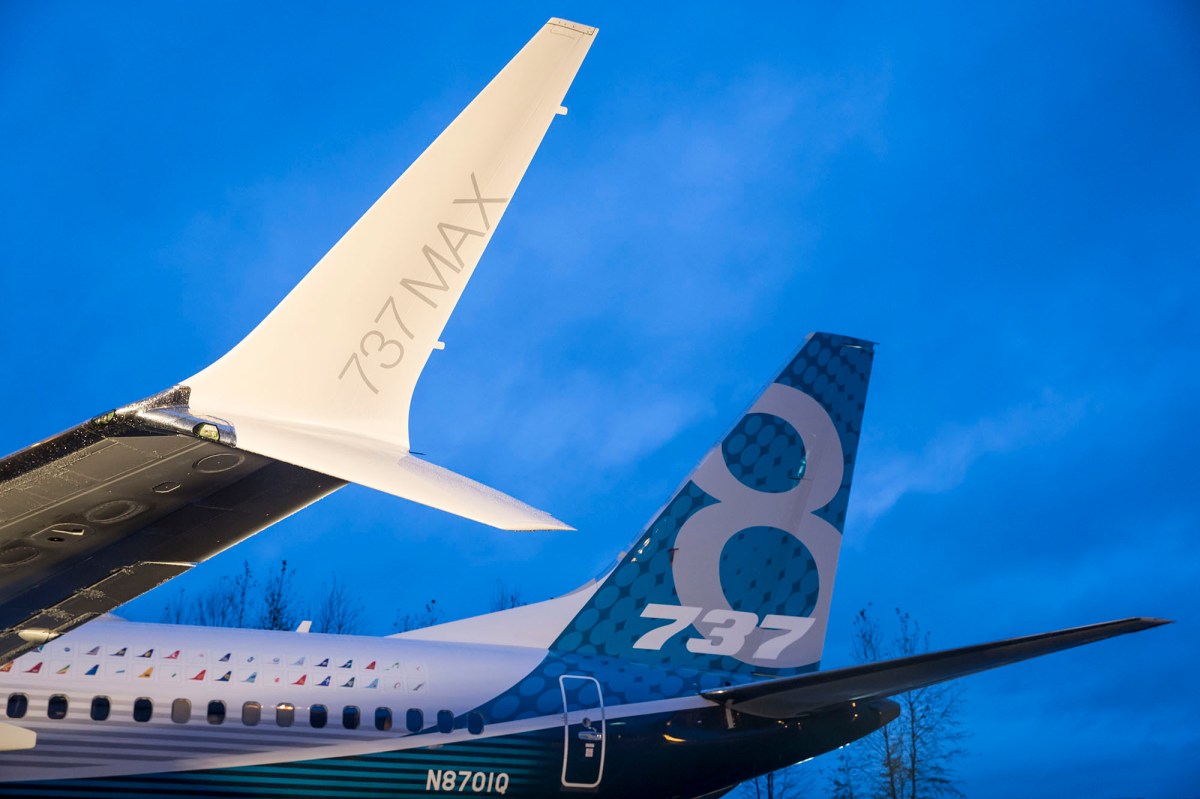 The families of victims killed in two crashes by Boeing’s 737 MAX want US regulators to rescind approval for the planes to fly again, following a Senate report that raised concerns about the re-approval process.

The Federal Aviation Administration lifted its 20-month safety ban of the 737 MAX on Nov. 18 after green-lighting design changes by Boeing to address issues involved in two fatal crashes in Indonesia in late 2018 and in Ethiopia in early 2019.

“The Committee found wrongful and potentially unlawful behavior that must be investigated to determine whether the MAX recertification process was tainted,” families of Ethiopian crash victims said in a Tuesday letter to the FAA and Department of Transportation that was reviewed by Reuters.

Asked for comment, the FAA said it had worked closely with other international regulators to conduct “a thorough and deliberate review” of the 737 MAX.

“We are confident that the safety issues that played a role in the tragic accidents involving Lion Air Flight 610 and Ethiopian Airlines Flight 302 have been addressed through the design changes required and independently approved by the FAA and its partners,” a spokesman said.

Boeing declined to comment. When the Senate report was released on Dec. 18, Boeing said it takes “seriously the committee’s findings and will continue to review the report in full.”

“With the first US flight of the 737 MAX set to occur within days, we call for the plane to be immediately grounded based upon the new revelations,” the families wrote.

A total of 346 people died in the two crashes.

American Airlines is set to fly the plane on Dec. 29 for the first time in the United States with commercial passengers since the plane’s global grounding in March 2019.