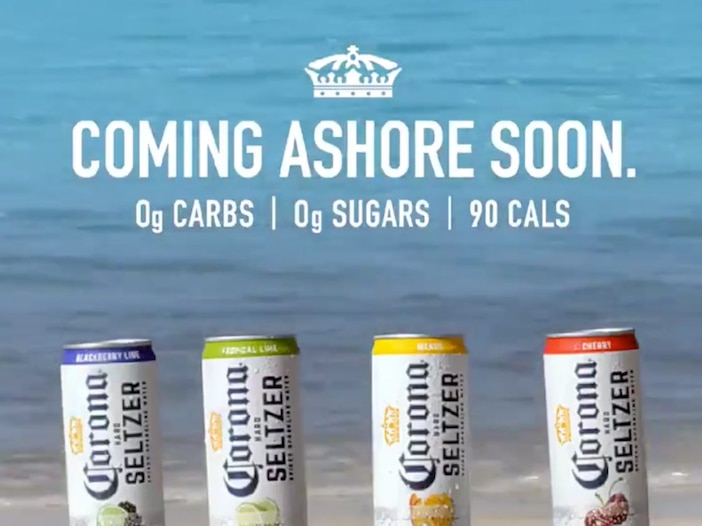 The beverage brand that owns Budweiser, Corona, and Stella Artois, is suing US beer-maker Constellation Brands for using the Corona brand name in a hard seltzer, according to a lawsuit filed Monday.

Beverage giant Anheuser-Busch InBev (AB InBev) acquired Corona’s parent company, Grupo Modelo, in 2013, but US antitrust regulators required it to sell the company’s US-based business to Constellation. AB InBev retained rights to the products in other markets, and the deal gave Constellation the rights to produce Corona and other Modelo brands in the US.

Grupo Modelo, AB InBev’s Mexico-based brand, claims that Constellation violated the deal by using the Corona brand for a non-beer product, according to court documents reviewed by Insider. Reuters first reported the news of the lawsuit, which comes amid surging demand for hard seltzer in the US, on Monday.

Constellation told Reuters in a statement that the company was “very surprised” by the lawsuit and called it an attempt to squash a competitor.