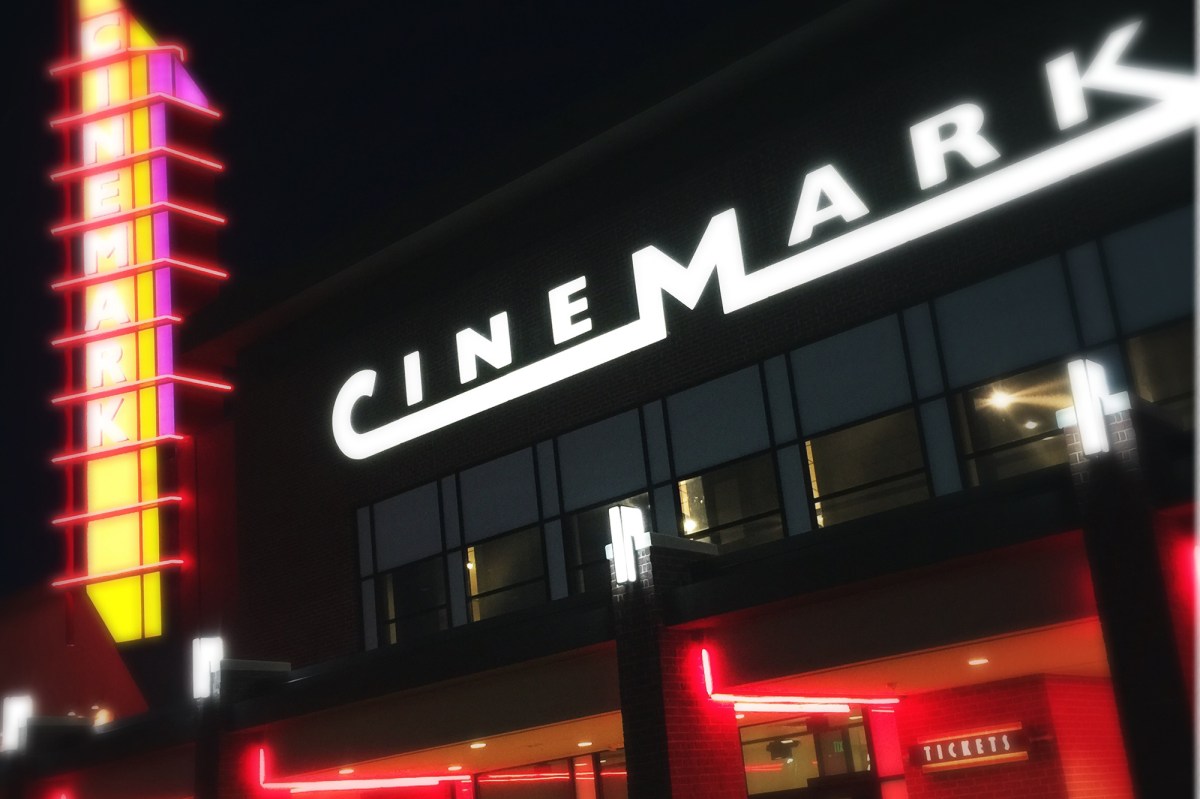 Cinemark — the nation’s second-biggest movie-theater chain — is angling to move in on AMC Entertainment’s turf under cover of the COVID-19 chaos that has roiled the industry, The Post has learned.

AMC has racked up hundreds of millions of dollars in back rent since COVID-19 forced it to shut down its cinemas this spring —and its smaller, Plano, Texas-based rival has recently signaled to industry executives that it would like to take over many of its larger rival’s locations if they default, according to sources close to the situation.

AMC is the nation’s largest movie-theater chain with 636 locations and 8,094 screens, while Cinemark has 533 locations and 5,974 screens.

One insider cautioned that Cinemark isn’t currently in discussions with AMC’s landlords, saying that the company has no immediate plans to pursue talks. Nevertheless, insiders noted that Cinemark’s finances currently look stronger than those of AMC, which on Friday said it took out a $100 million, high-interest loan from Mudrick Capital Management to keep the lights on through January.

“They have the wherewithal and the management talent to make it work,” a source close to the situation said of Cinemark.

Cinemark is eyeing new locations even as AMC’s embattled chief executive Adam Aron fends off pressure from financial firms including Apollo Global Management to throw the company into bankruptcy.

On Friday, The Post exclusively reported that Apollo, along with Canyon Capital Advisors and Davidson Kempner Capital Management, are urging AMC to file for Chapter 11 and have offered $1 billion in debtor-in-possession financing.

The deal would keep AMC’s theater doors open in the coming year — and put AMC in the hands of the investment firms, sources said. Apollo is leading the campaign to take control of AMC, insiders said.

Apollo has argued that bankruptcy would enable AMC to renegotiate leases at a time when movie-ticket sales are down 80 percent, a source said. Apollo likewise claims that waiting until next year could put AMC in a worse negotiating position with landlords because of its crushing debt and sputtering revenue.

AMC would still need to close some theaters in bankruptcy, but only one-quarter may need to be shuttered, the source said, noting that a bankrupt company has 120 days to renegotiate leases or to make overdue payments. AMC said Friday it has pushed out $400 million in rents and obligations due to its landlords.

AMC could also wait to see how much the movie industry recovers, if possible, before agreeing to new leases that may still be unaffordable, the source close to the situation said.

On Friday, disclosing its $100 million loan from Mudrick Capital, AMC said it will need at least another $750 million in cash to stay afloat through next year. Accordingly, the company said it’s looking at other alternatives including converting some second-lien debt to equity and issuing new stock to raise cash.

It’s not clear what investor appetites will be for more AMC shares, insiders said — especially after Warner Bros. announced this week that its entire movie slate for 2021 will be released simultaneously in theaters and on its HBO Max home-streaming service. The risk that other studios including Disney could adopt similar strategies is uncertain, sources said.