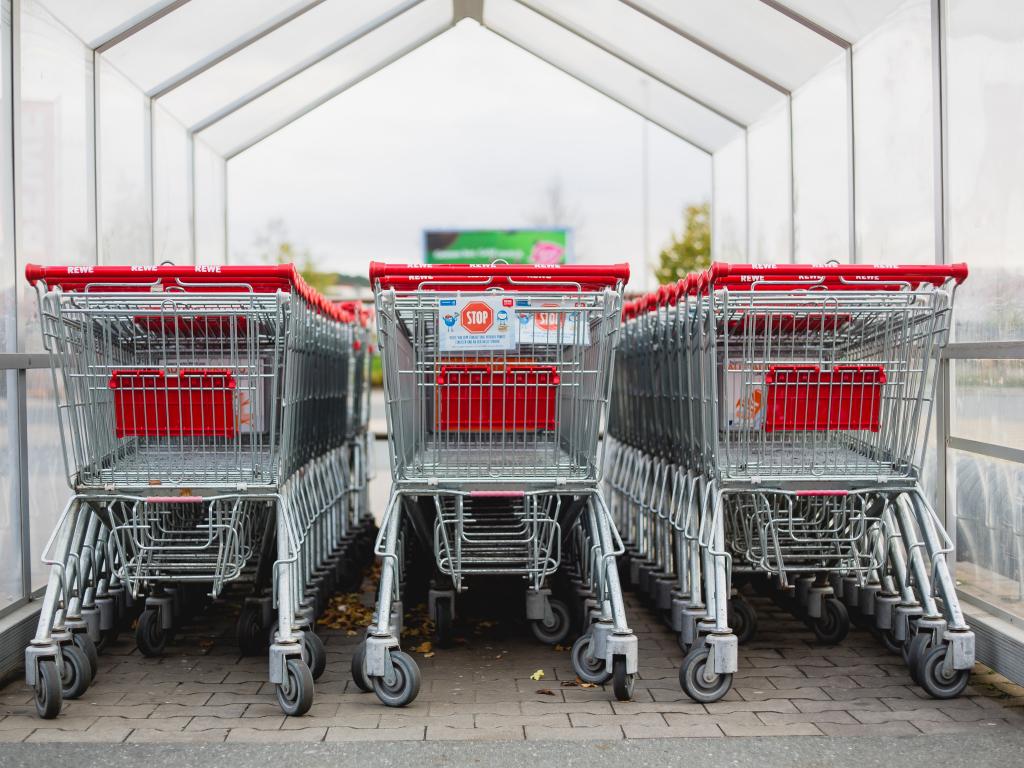 Cathie Wood-led Ark Investment Management has recently been heavily buying into three Chinese stocks that are rival to Alibaba Group Holding (NYSE:BABA) in the e-commerce and online groceries space.

The Jack Ma-led Alibaba has seen its shares slump 21.4% since October last year over troubles with the Chinese government, including the scuttling of the planned initial public offering of fintech subsidiary Ant Group. Alibaba was fined $2.8 billion by China in April as what many perceived to be the end of regulatory troubles for the e-commerce giant.

Wood’s firm continues to hold about 636,894 shares in Alibaba, worth around $147.1 million as of Friday, but it has, in recent months, piled up significantly on stocks of rivals, some of which now account for a better part of its holdings than Alibaba.

Pinduoduo Inc (NASDAQ: PDD): Ark started picking up shares of the Chinese e-commerce giant Pinduoduo in March and has so far picked a total of 1,452,181 shares, worth about $194.5 million, as per Friday’s closing.

The Shanghai-based company is known to be China’s largest agriculture-based platform and had last year launched Duo Duo Grocery, a next-day grocery pickup service. Farmers list their fruits and vegetables for direct sale to consumers.

See Also: Why Pinduoduo Could Be ‘Primary Beneficiary’ Of Alibaba’s China Regulatory Misfortunes

JD.com Inc (NASDAQ:JD): The investment firm holds about 6,064,238 shares, worth about $469.1 million, of the Chinese e-commerce company via four of its funds. These are ARKF, ARKW, the Autonomous Technology & Robotics ETF (BATS:ARKQ) and the Space Exploration & Innovation ETF (BATS:ARKX).

JD.com is an e-commerce company headquartered in Beijing that runs one of the two massive B2C online retailers in China and is a major competitor to Alibaba-run Tmall.

See Also: JD.com Has A Bright Future As More Than Just An E-Commerce Company
Meituan (OTC:MPNGY): Ark holds 3,264,117 Hong Kong shares of the company, worth about $125.2 million, via ARKF and ARKX.

The New York-based investment firm had earlier this week said in its research note that it believes Meituan is challenging competitors such as JD Logistics and Alibaba’s Cainiao in the last-mile autonomous delivery race.

“While wider adoption will depend on regulatory approval by district, slower moving robo-delivery vans without passengers probably will have to clear lower safety hurdles than robotaxis that are transporting passengers,” Ark analyst Yulong Cui wrote in a note to investors.

See Also: Why Cathie Wood Is Bullish On Skillz