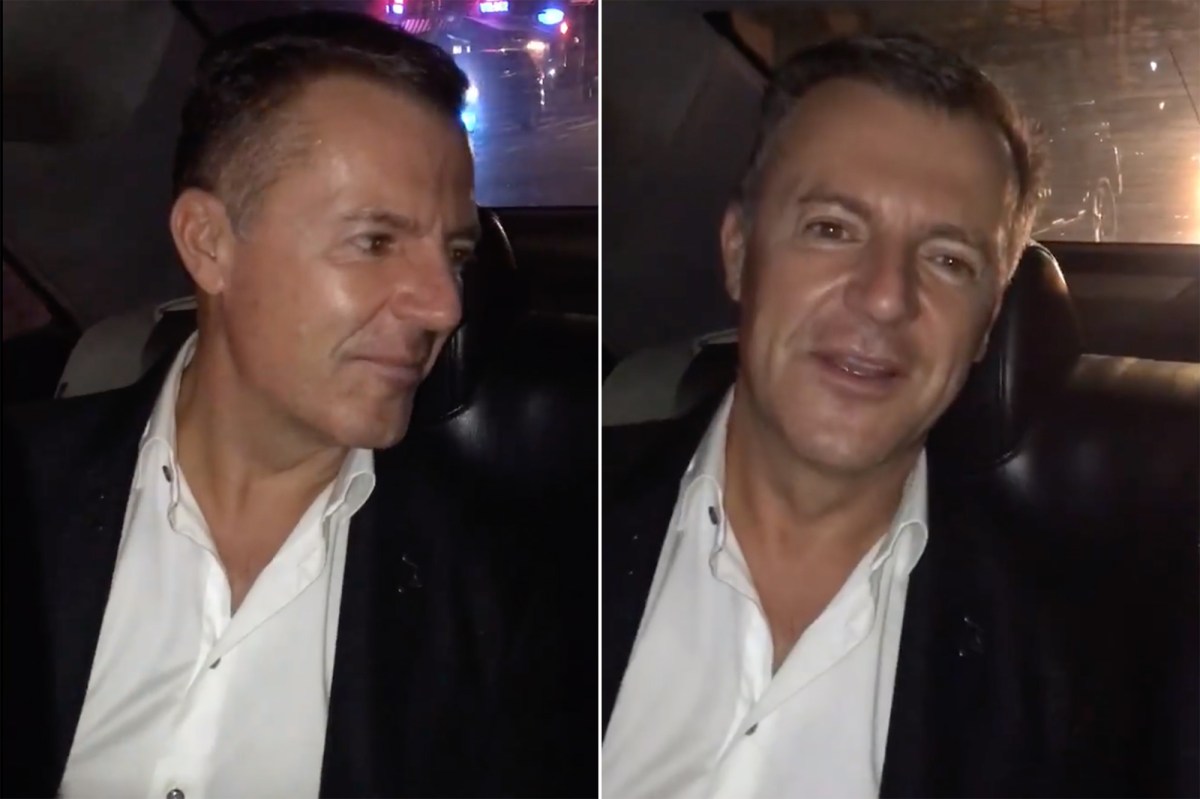 The hedge fund tied to a billionaire who last year got caught on a viral video bragging to a New York City cabby about his wealth just got slammed with a massive fine for two-timing its investors.

BlueCrest Capital Management — co-founded by Michael Platt, a UK-based hedge-fund manager who in a December 2019 video boasted to his taxi driver that he was “the highest-earning person in the world of finance” — will pay $170 million to settle the feds’ charges that it used an inferior computer algorithm to manage clients’ money while assigning its most promising traders to make money for insiders.

The 52-year-old financier had gotten attention for his fateful cab ride partly because he may really have been the highest earner in finance last year. In 2018, Platt pulled down an estimated $1.2 billion, coming in second only to Jim Simons of Renaissance Technologies, who earned $1.6 billion, according to Forbes.

Forbes didn’t publish a list for 2019 this year, but in February the magazine reported that Platt had earned $2 billion in 2019.

During the taxi ride, Platt had told his driver, “I’ve transformed my fund into a personal investment vehicle because we made such high returns. And now, it’s on the internet, on Forbes.”

According to the Securities and Exchange Commission, however, BlueCrest made “material misstatements, and misleading omissions” about its brain drain, which the regulator charges occurred when top talent was pulled to manage employee capital starting in 2011.

Meanwhile, billions of dollars in client money in BlueCrest’s flagship fund was left to an inferior computer algorithm that generated significantly poorer returns than the new fund, called BSMA.

By the time Platt closed BlueCrest to outside money in 2015, the SEC alleges, many of the fund’s clients had already pulled their cash after getting wise to what was happening.

“BlueCrest repeatedly failed to act in the best interests of its investors,” the SEC’s Stephanie Avakian said in a statement. “Including by not disclosing that it was transferring its highest-performing traders to a fund that benefited its own personnel to the detriment of its fund investors.”

According the terms of the settlement, BlueCrest will pay $132 million to investors and a $37 million civil penalty. It neither admitted nor denied the SEC’s findings.

Platt, meanwhile, is now estimated to be worth $8 billion.

His taxi video had also gone viral because he was sharing the back of the cab with a stunning brunette who appeared to be decades his junior.

Platt introduced the woman as “my girlfriend, Laetitia, the love of my life.” In a statement to The Post, the divorced tycoon later clarified that the woman was merely a friend and “a very good person who I had been to dinner with and shared a nice bottle of wine.”

Uber is in its strongest position in...