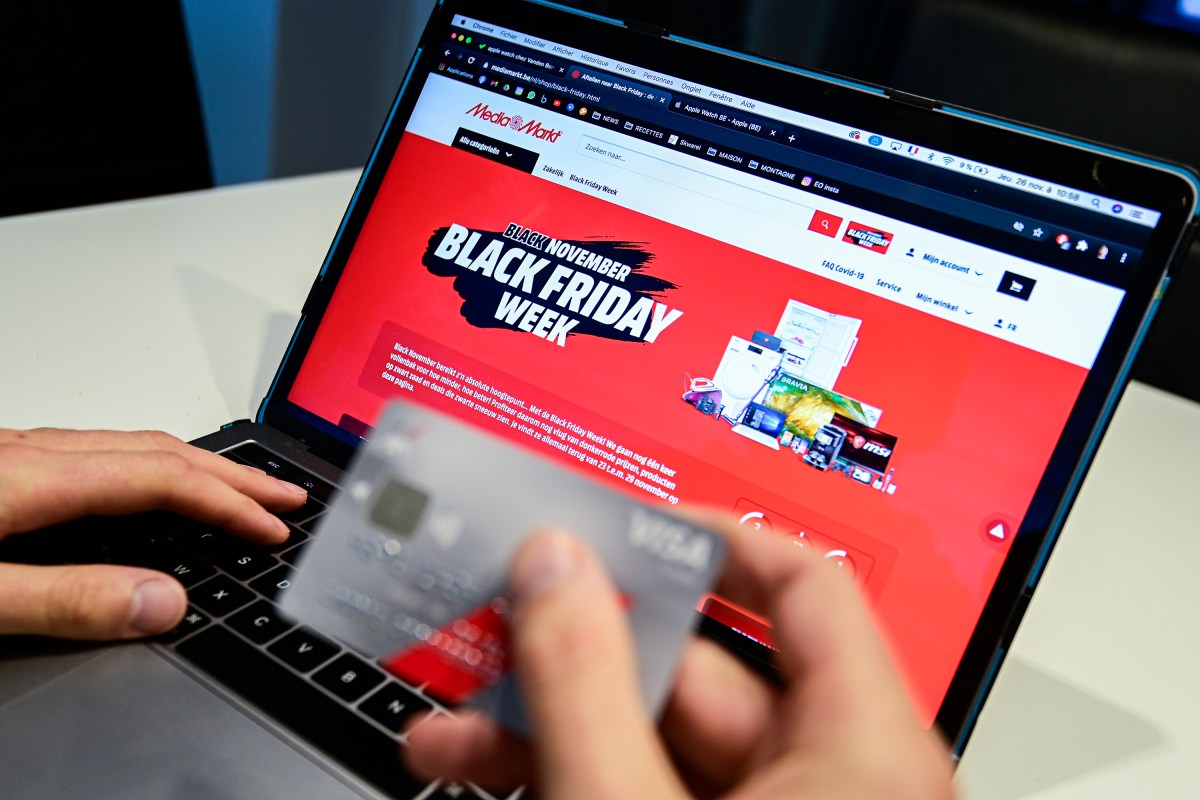 Holiday spending online is expected to reach record levels this year as consumers steer clear of stores and shopping malls because of COVID-19.

Web-based spending on Thanksgiving reached $5.1 billion, a 21-percent increase over last year, according to Adobe, a data analytics company that tracks visits to US retail web sites. Black Friday spending online is expected to increase to between $8.9 billion and $10.6 billion — a jump between 20 and 42 percent, according to the survey.

That’s even as many retailers kept their stores shuttered on Thanksgiving this year. In the Big Apple, fewer shoppers ventured out to snatch deals in stores, leaving holiday shopping meccas like Macy’s at Herald Square largely free of crowds.

Indeed, in states like New York where there are more restrictions on public gatherings, there were bigger increases in online shopping — more than triple what they were a year ago — compared with states where there were fewer restrictions, Adobe reports.

In November so far, there have been six days of online spending that exceeded $3 billion compared with three $3 billion days in 2019.

But despite the retail industry’s efforts to encourage consumers to do more of their shopping early this year, “many consumers are still holding off on remaining gift purchases until today and Cyber Monday in hopes of scoring the best deals,” Taylor Schreiner, director of Adobe Digital Insights said in a statement.

Indeed, 56 percent of consumers still believe that retailers are saving their best discounts for Black Friday and Cyber Monday, according to the survey.

Shoppers can expect to get the best discounts on appliances and electronics on Black Friday — starting at 20 percent discounts  — with Apple watches, Hewlett Packard laptops, Samsung 4K televisions and Roku Stick+ among the hottest items, according to Adobe.