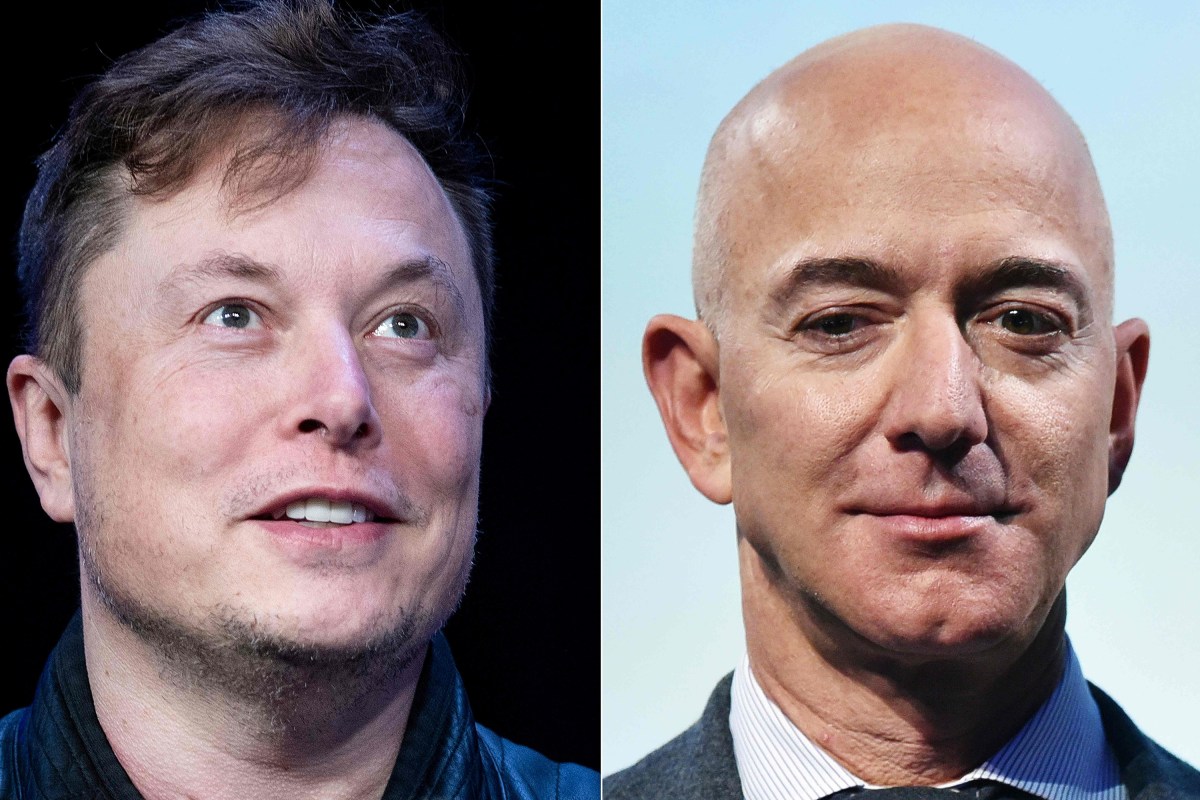 The big-money space race between three of the world’s richest men is getting help from a federal tax break meant to support poor neighborhoods, a new report says.

The program allows the billionaires to avoid capital gains taxes on investments they make within those zones, allowing the value of those investments to grow without accumulating a big tax bill, according to the outlet.

That could be a significant benefit to Musk’s SpaceX, Bezos’ Blue Origin and Branson’s Virgin Galactic as they work to ferry tourists into space and land astronauts on the moon and Mars in the coming years.

All three companies’ projects were in the works before the opportunity zone program was launched in 2018, Bloomberg says. But the policy reportedly become so broad that it applied to development efforts that were already underway within the zones.

The program also doesn’t require companies to create any jobs or document any they do create, according to the story.

“It would be a gross misuse of scarce resources to be subsidizing billionaires to go out into space when there are people struggling with real problems here on earth,” Brett Theodos, a senior fellow at the Urban Institute who has studied opportunity zones, told Bloomberg.

The space-focused facilities located in opportunity zones reportedly include SpaceX’s massive launch center in Boca Chica, Texas, a village that the company has essentially taken over by buying out most residents’ homes.

The site is 20 miles east of Brownsville, a poor city that Texas officials did not include in the federal program despite a need for development there, Bloomberg reported.

Blue Origin’s rocket engine plant in Huntsville, Alabama — the home of NASA’s Marshall Space Center — also qualifies for the opportunity zone benefits despite being located in an industrial park that houses 26,000 jobs, the story says.

That means Bezos’ firm could save tens of millions of dollars in federal taxes on the $200 million plant, based on the capital gains tax rate of 20 percent in 2018, Bloomberg reports.

The Mojave Air and Space Port in California where Virgin Galactic is building its reusable spaceship is also in an opportunity zone, as is the Spaceport America facility in New Mexico that will eventually be the home base for the company’s space tourism operations, according to the report.

The firms are reportedly poised to benefit from the tax breaks even though their leaders have a combined fortune of nearly $350 billion. Bezos and Musk are the two wealthiest men in the world with net worths of $186 billion and $157 billion, respectively, while Branson is worth about $6.3 billion, according to Bloomberg’s Billionaires Index.

SpaceX, Blue Origin and Virgin Galactic did not immediately respond to requests for comment Wednesday.