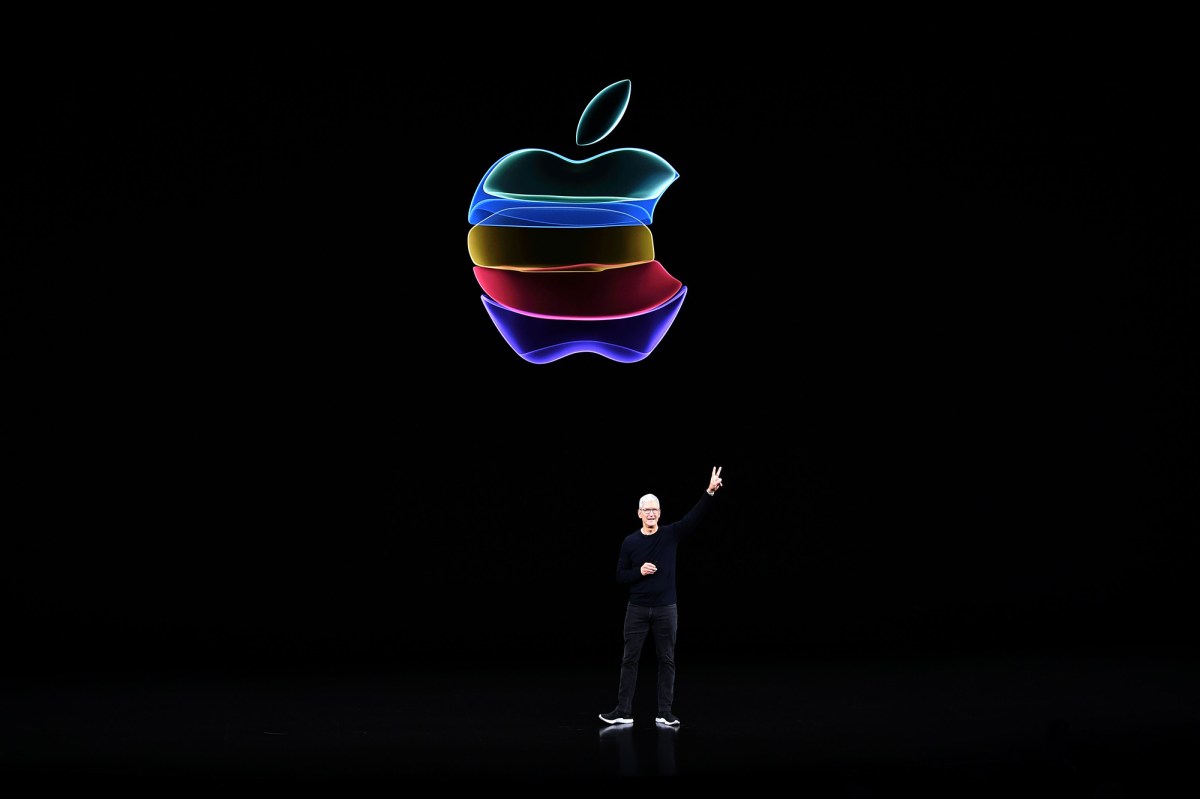 Apple is moving forward with self-driving car technology and is targeting 2024 to produce a passenger vehicle that could include its own breakthrough battery technology, people familiar with the matter told Reuters.

The iPhone maker’s automotive efforts, known as Project Titan, have proceeded unevenly since 2014 when it first started to design its own vehicle from scratch. At one point, Apple drew back the effort to focus on software and reassessed its goals. Doug Field, an Apple veteran who had worked at Tesla, returned to oversee the project in 2018 and laid off 190 people from the team in 2019.

Since then, Apple has progressed enough that it now aims to build a vehicle for consumers, two people familiar with the effort said, asking not to be named because Apple’s plans are not public. Apple’s goal of building a personal vehicle for the mass market contrasts with rivals such as Alphabet’s Waymo, which has built robo-taxis to carry passengers for a driverless ride-hailing service.

Central to Apple’s strategy is a new battery design that could “radically” reduce the cost of batteries and increase the vehicle’s range, according to a third person who has seen Apple’s battery design.

Apple declined to comment on its plans or future products.

Making a vehicle represents a supply chain challenge even for Apple, a company with deep pockets that makes hundreds of millions of electronics products each year with parts from around the world, but has never made a car. It took Elon Musk’s Tesla 17 years before it finally turned a sustained profit making cars.

“If there is one company on the planet that has the resources to do that, it’s probably Apple. But at the same time, it’s not a cellphone,” said a person who worked on Project Titan.

It remains unclear who would assemble an Apple-branded car, but sources have said they expect the company to rely on a manufacturing partner to build vehicles. And there is still a chance Apple will decide to reduce the scope of its efforts to an autonomous driving system that would be integrated with a car made by a traditional automaker, rather than the iPhone maker selling an Apple-branded car, one of the people added.

Two people with knowledge of Apple’s plans warned pandemic-related delays could push the start of production into 2025 or beyond.

Apple has decided to tap outside partners for elements of the system, including lidar sensors, which help self-driving cars get a three-dimensional view of the road, two people familiar with the company’s plans said.

Reuters had previously reported that Apple had held talks with potential lidar suppliers, but it was also examining building its own sensor.

As for the car’s battery, Apple plans to use a unique “monocell” design that bulks up the individual cells in the battery and frees up space inside the battery pack by eliminating pouches and modules that hold battery materials, one of the people said.

Apple’s design means that more active material can be packed inside the battery, giving the car a potentially longer range. Apple is also examining a chemistry for the battery called LFP, or lithium iron phosphate, the person said, which is inherently less likely to overheat and is thus safer than other types of lithium-ion batteries.

”It’s next level,” the person said of Apple’s battery technology. “Like the first time you saw the iPhone.”

Apple had previously engaged Magna International in talks about manufacturing a car, but the talks petered out as Apple’s plans became unclear, a person familiar with those previous efforts said. Magna did not immediately respond to a request for comment.

To turn a profit, automotive contract manufacturers often ask for volumes that could pose a challenge even to Apple, which would be a newcomer to the automotive market.

“In order to have a viable assembly plant, you need 100,000 vehicles annually, with more volume to come,” the person said.