SpaceX biggest rocket pulls off landing, then erupts in fireball

Here’s what we are watching as markets kick off Wednesday.

Futures tied to the S&P 500 ticked 0.3% higher, signalling that the broad market gauge may climb for a second day after the New York opening bell. Nasdaq-100 futures rose 0.2%.

—Surveys of purchasing managers, which will be released starting at 9:45 a.m., are likely to point to a continued expansion in the U.S., albeit at a slower pace than in recent months.

—The Federal Reserve will issue its latest policy statement and economic projections at about 2 p.m.

—
American Outdoor Brands Inc.
climbed more than 9% premarket after the provider of hunting equipment swung to a profit for its latest quarter as sales increased with more people, according to the company, looking to spend time on outdoors activities.

—Shares in
Tilray Inc.
rose almost 30% in premarket trading after Bloomberg reported that it and fellow Canadian cannabis company
Aphria Inc.
are in advanced talks to merge. If the two merge, the combined company could be largest marijuana producer in Canada. Aphria’s shares gained 8.1%.

—
Good Times Restaurants
shares gained more than 11% premarket after fourth-quarter financial results showed the company swinging to a profit from the year-ago period.

—Shares in Southwest Airlines Co. declined 0.8% premarket after the airline said trip cancellations are rising and leisure bookings are softening for December.

—The Euro Stoxx Banks index is down more than 20% this year, compared with a 6% fall in the Euro Stoxx 50 blue-chip index. The European Central Bank said Tuesday that lenders can restart limited dividend payments next year following a nine-month ban.

Chart of the Day 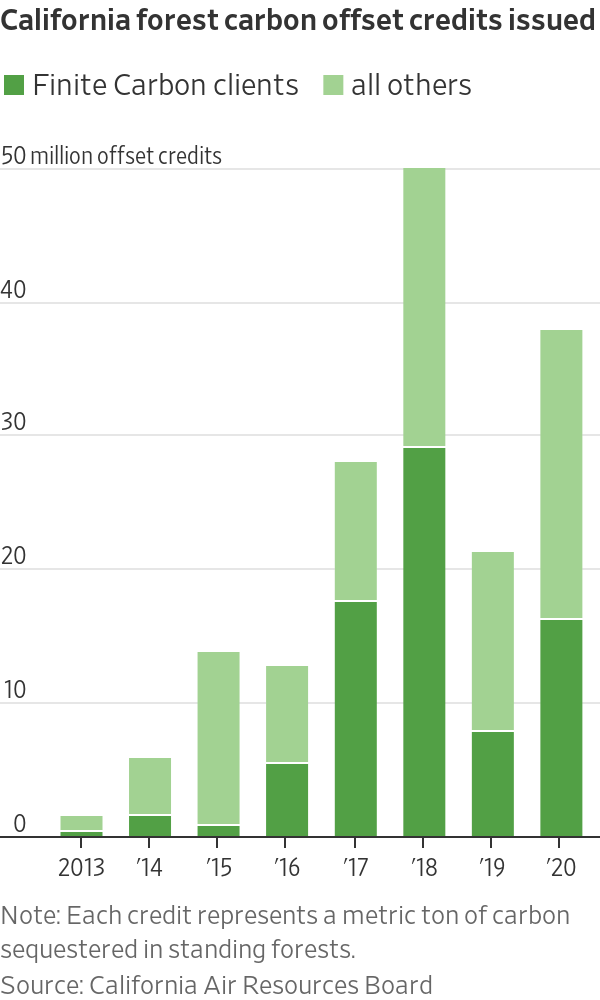 BP
has bought a controlling stake in the largest U.S. producer of carbon offsets, doubling down on a bet that preserving forests will be key to companies meeting their carbon-reduction goals.

Congressional Leaders Say They Are Closer to Deal on Covid-19, Year-End Spending Bill