More than 400 acts of violence against Covid health workers in 2020: Report

Fauci says US must stick to two-shot strategy for Pfizer, Moderna Covid-19 vaccines 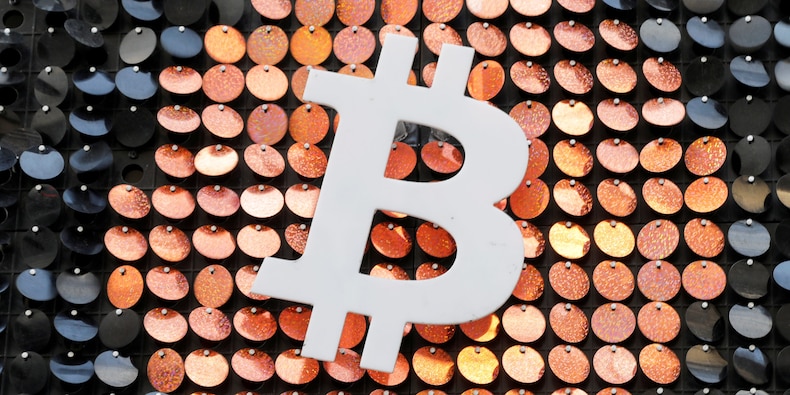 Interest in bitcoin and cryptocurrencies has jumped in the UK

Almost 200 cryptocurrency companies applied to register with the UK’s financial regulator over the 12 months, as interest in bitcoin and other digital tokens rose around the world, new figures have shown.

The UK’s Financial Conduct Authority said 199 firms – from Bitcoin ATM operators to online exchanges – had applied to register with it in the year to January after the watchdog tightened its supervision of the sector.

Bitcoin has rocketed in recent days after Elon Musk’s Tesla announced it had snapped up $1.5 billion of the digital currency. More recently, Mastercard and BNY Mellon said they would start offering customers the chance to use cryptocurrencies, adding to the legitimacy of digital coins.

The bitcoin price hit a record high of above $50,000 on Tuesday, taking year-to-date gains to around 70%.

A rise in interest in cryptocurrencies from amateur and professional investors has caught the attention of regulators.

In 2020, the UK’s Treasury said crypto firms had to register with the FCA by January 2021 to ensure they comply with money-laundering regulations.

Figures seen by Insider show that the FCA received 199 applications over the year to January, with the new rules coming into force from January 10. Applications came from big financial names such as Fidelity and Revolut, as well as smaller companies based in Oxford and Glasgow.

Jonathan Rowland, chief executive of London-based bitcoin banking app Mode, told Insider the figures were simply a reflection of the “ongoing adoption of bitcoin and the growth in the audience worldwide.”

He said the UK is “very well-positioned” to take advantage of the bitcoin boom, with high demand from consumers and increasing interest from companies.

Britain’s financial regulator has granted temporary approval to 102 of the companies that applied until July, meaning they can keep serving clients. It has so far officially approved 3 separate firms: Gemini, Archax and Ziglu.

The FCA has sounded warnings about bitcoin and cryptocurrencies, reminding potential buyers to be aware of their high volatility. Bitcoin fell below $4,000 in March 2020, and tumbled from above $19,000 in 2017 to below $3,500 just over a year later.

In January, the watchdog told consumers they could “lose all their money” due to the chance that bitcoin could plunge to next to zero.

More than 400 acts of violence against...

More than 400 acts of violence against Covid...

Fauci says US must stick to two-shot strategy...

More than 400 acts of violence against Covid...

Fauci says US must stick to two-shot strategy...