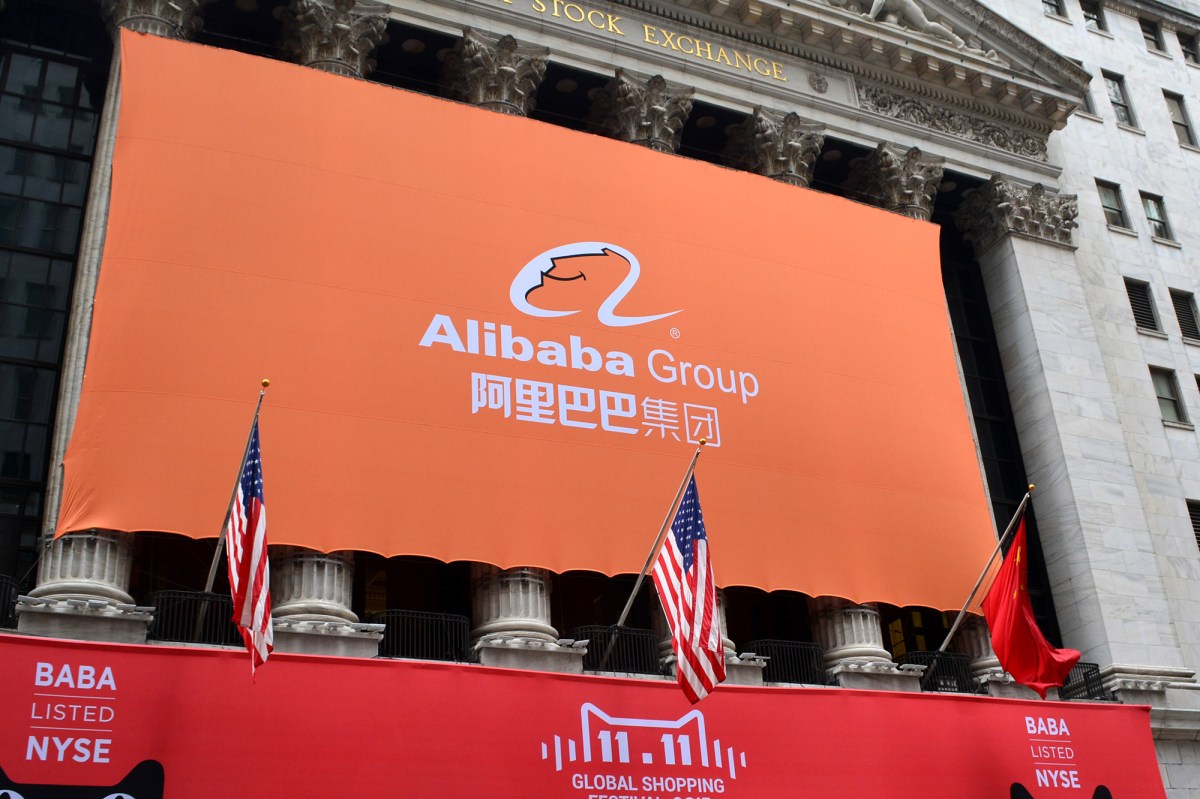 Alibaba’s New York-listed shares dropped about 9.9 percent to $230.80 in premarket trading as of 9 a.m. after Beijing’s State Administration for Market Regulation announced the probe, the latest setback for the company’s billionaire founder, Jack Ma.

The investigation will examine on Alibaba’s “choosing one from two” practice, in which the company requires merchants to sign exclusive agreements barring them from selling products on rival e-commerce platforms.

The Chinese Communist Party’s People’s Daily newspaper backed the probe in a stern editorial, noting that tech titans such as Google, Facebook, Amazon and Apple have also faced antitrust scrutiny around the world.

“The online economy must be innovative and developed in accordance with laws and regulations,” the editorial read. “If the restrictions of laws and regulations are exceeded, market monopoly, disorderly expansion, and barbaric growth will eventually make the entire industry unable to achieve healthy and sustainable development.”

Alibaba said it would cooperate with the probe and that it was continuing to operate normally.

The investigation is China’s latest move to crack down on the giant firms that dominate its growing tech industry. China’s Politburo pledged this month that it would work to tackle “disorderly capital expansion” after Beijing issued draft rules in November meant to prevent monopolistic behavior by internet companies.

The probe also delivered another blow to Ma — who is China’s third-richest man with a net worth of about $53 billion, according to Bloomberg — after he criticized the country’s regulatory system at a public event in October.

The People’s Bank of China said Thursday that financial regulators would hold another meeting with the company that would “guide Ant Group to implement financial supervision, fair competition and protect the legitimate rights and interests of consumers.” Ant acknowledged that it had received a notice from regulators and said it would “comply with all regulatory requirements.”