Hi and welcome to this weekly edition of Insider Advertising, where we track the big stories in media and advertising.
Remember you can sign up to get this newsletter daily here. 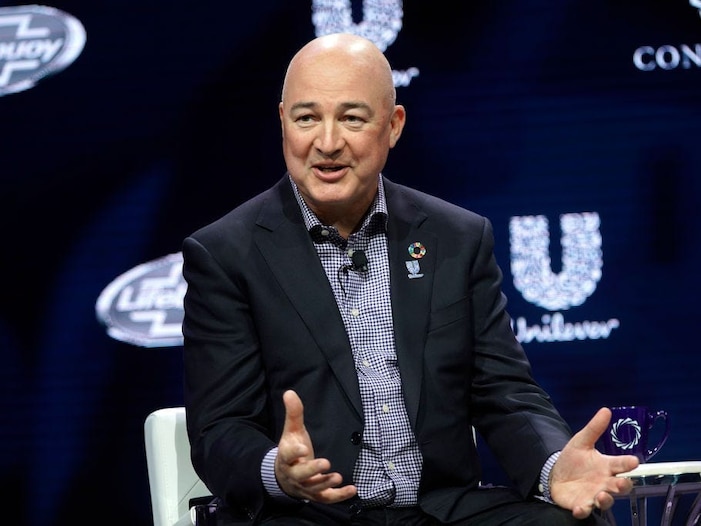 Ad budgets up for grabs

Billions in advertising will be up for grabs this year as brands that held back on changing their ad agencies last year restart the process, Lindsay Rittenhouse and Patrick Coffee report.

Their findings shows a few trends about advertising right now:

Read more: The 15 biggest advertisers shopping for agencies right now, from Coca-Cola to Home Depot, and who could win the business 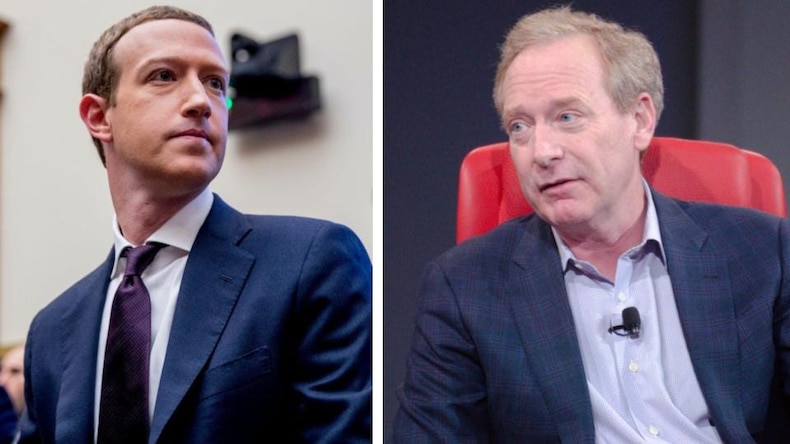 While regulators beat up on Google and Facebook, Microsoft’s president Brad Smith has been publicly taking the side of news publishers in the fight against Big Tech.

As Facebook banned news on the platform in Australia after that country passed a law requiring publishers to pay publishers, Microsoft touted its support of independent journalism.

It’s not the first time a tech giant has tried to use a rival’s problems to their advantage, whether it’s Apple positioning itself as the guardian of people’s privacy, or Facebook as the champion of small business. And Microsoft stands to gain in search and social networking if Google and Facebook are taken down a peg.

Publishers have heard overtures from tech companies before, but they often come with a catch. Apple promotes publisher content in Apple News but they’ve complained that it hasn’t done much for their coffers; and Google has given funding to news outlets, but on its own terms.

And Microsoft, for its part, has shifted over the years away from original content to relying on publisher partners (including Insider) and like other tech platforms, relies on algorithms to select content. 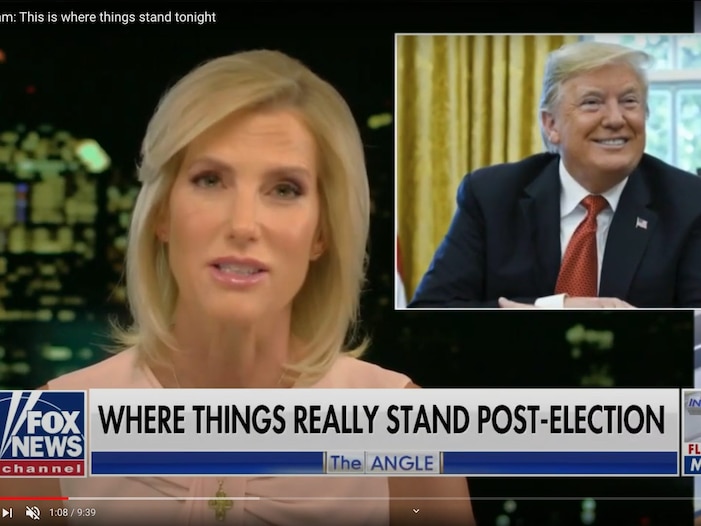 Donald Trump’s unprecedented presidency didn’t happen without help. And among those enablers were the media moguls and personalities who helped make him an international celebrity.

Insider’s Claire Atkinson identified 21 of them, from Fox’s Laura Ingraham to David Pecker of National Enquirer fame, as part of a larger database of the people and institutions essential to his rise to power and his norm-busting presidential behavior.

Read more: We identified the 125 people and institutions most responsible for Donald Trump’s rise to power and his norm-busting behavior that tested the boundaries of the US government and its institutions

That’s it for today. Thanks for reading, and see you next week!