Gov. Andrew Cuomo says resigning over allegations would be 'anti-democratic': 'No way I resign'

Journalists rebel at NewsNation, a newcomer in US cable news 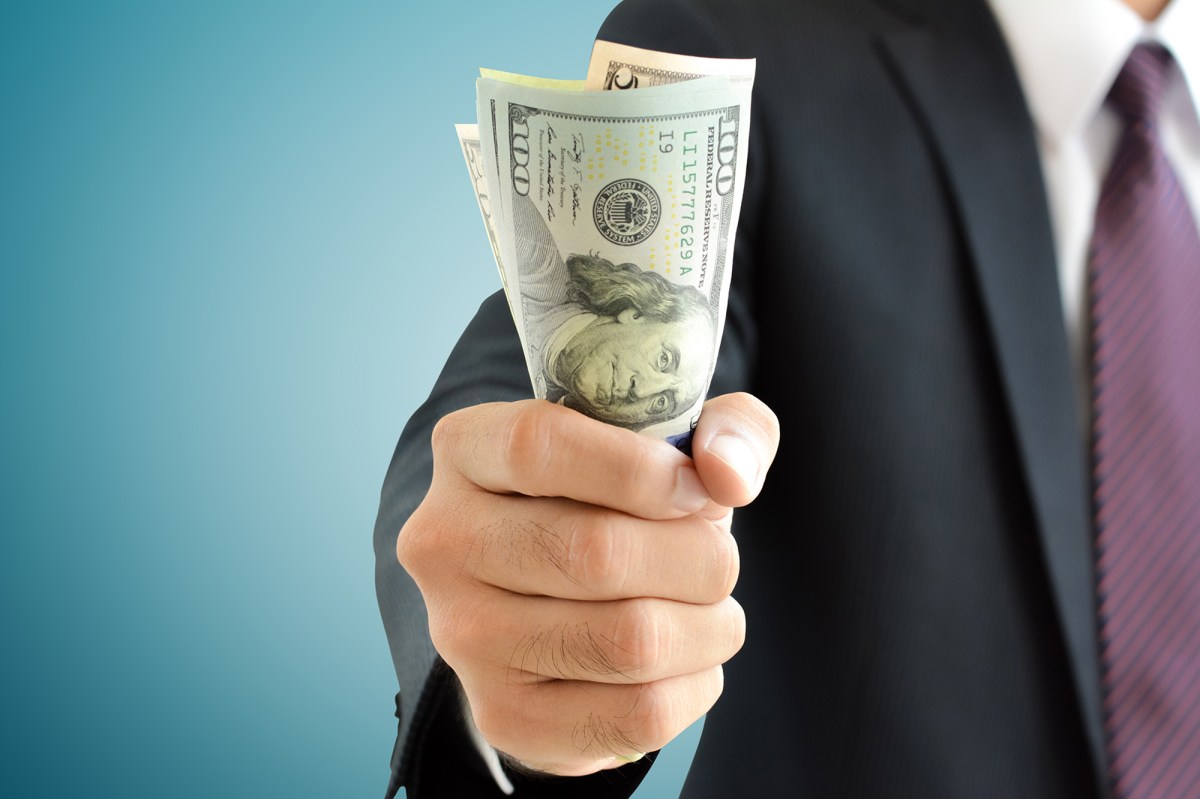 Cutting taxes for rich people made developed countries more unequal but failed to grow their economies over the last half-century, a new study says.

The paper from the London School of Economics and King’s College London challenges the idea that trickle-down tax policies — like those implemented in the US and elsewhere since the 1980s — help boost a country’s economic performance.

In fact, the tax cuts’ most tangible effect was increasing the share of a nation’s pre-tax income held by the richest 1 percent of the population, according to the study released Wednesday. Their effects on economic activity and unemployment were “statistically indistinguishable from zero,” the researchers found.

“Our research shows that the economic case for keeping taxes on the rich low is weak,” David Hope, one of the paper’s authors, said in a statement. “Major tax cuts for the rich since the 1980s have increased income inequality, with all the problems that brings, without any offsetting gains in economic performance.”

The researchers drew their conclusions by examining data on income, asset and capital taxes in 18 major economies around the world, including the US, the UK, Canada, Germany and Japan, for the 50-year period from 1965 to 2015.

The findings come as left-wing New York lawmakers push for higher taxes on the rich to shore up the state’s budget during the coronavirus crisis.

Another author of the study, Julian Limberg, said policymakers shouldn’t be “unduly concerned” about the economic fallout from such tax hikes as they respond to the pandemic.

“Our results have important implications for current debates around the economic
consequences of taxing the rich,” the researchers wrote.

10 million additional girls at risk of...